Why Do We Celebrate Women's History Month?

Women’s History Month is a dedicated month to reflect on the often-overlooked contributions of women to United States history. From Abigail Adams to Susan B. Anthony, Sojourner Truth to Rosa Parks, the timeline of women’s history milestones stretches back to the founding of the United States.

The actual celebration of Women’s History Month grew out of a weeklong celebration of women’s contributions to culture, history and society organized by the school district of Sonoma, California, in 1978. Presentations were given at dozens of schools, hundreds of students participated in a “Real Woman” essay contest and a parade was held in downtown Santa Rosa.

A few years later, the idea had caught on within communities, school districts and organizations across the country. In 1980, President Jimmy Carter issued the first presidential proclamation declaring the week of March 8 as National Women’s History Week. The U.S. Congress followed suit the next year, passing a resolution establishing a national celebration. Six years later, the National Women’s History Project successfully petitioned Congress to expand the event to the entire month of March. Continue reading from History Channel 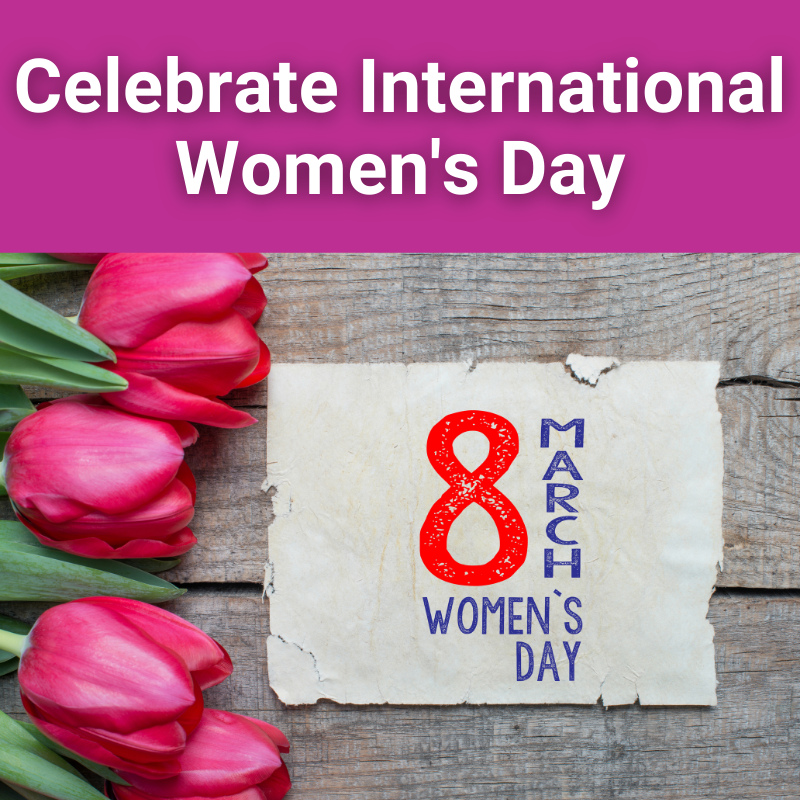 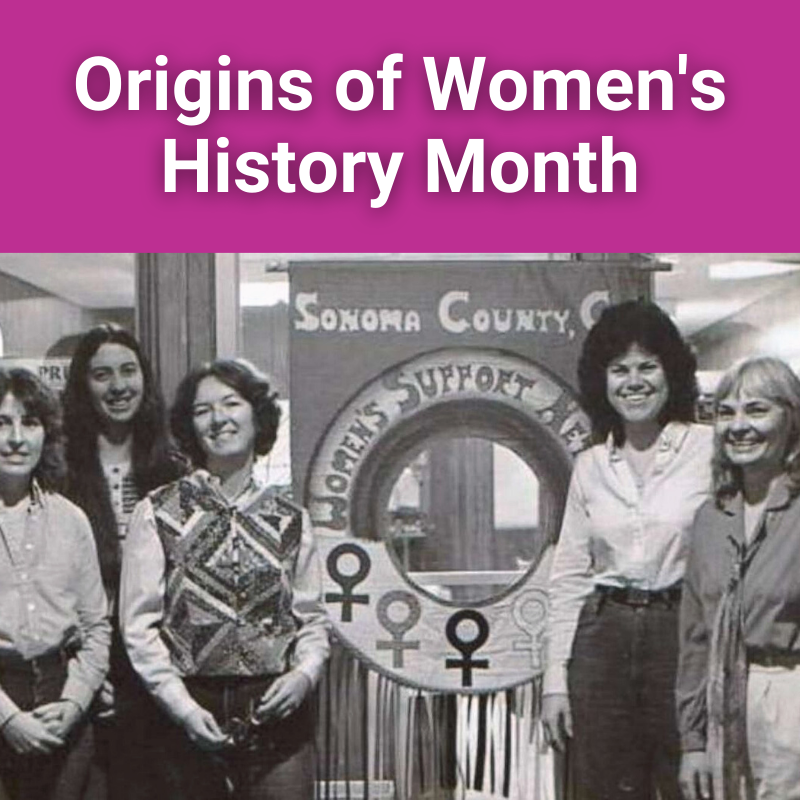 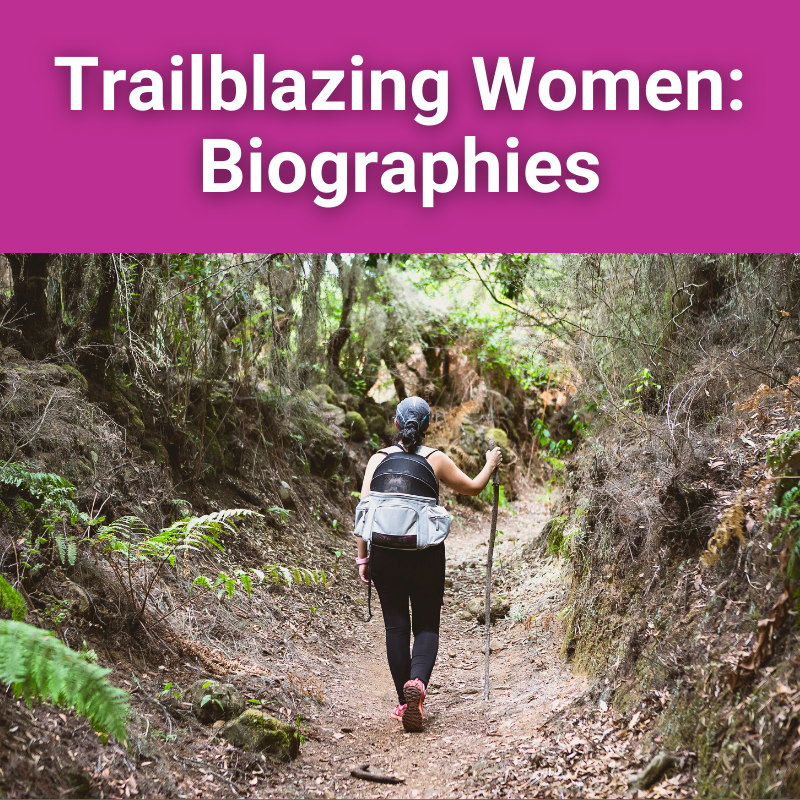 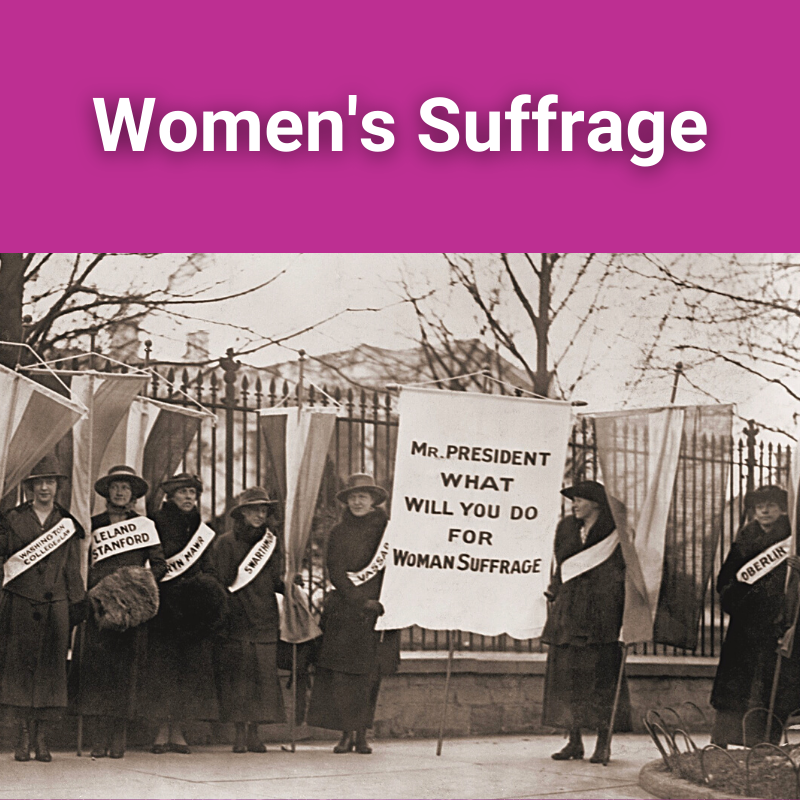 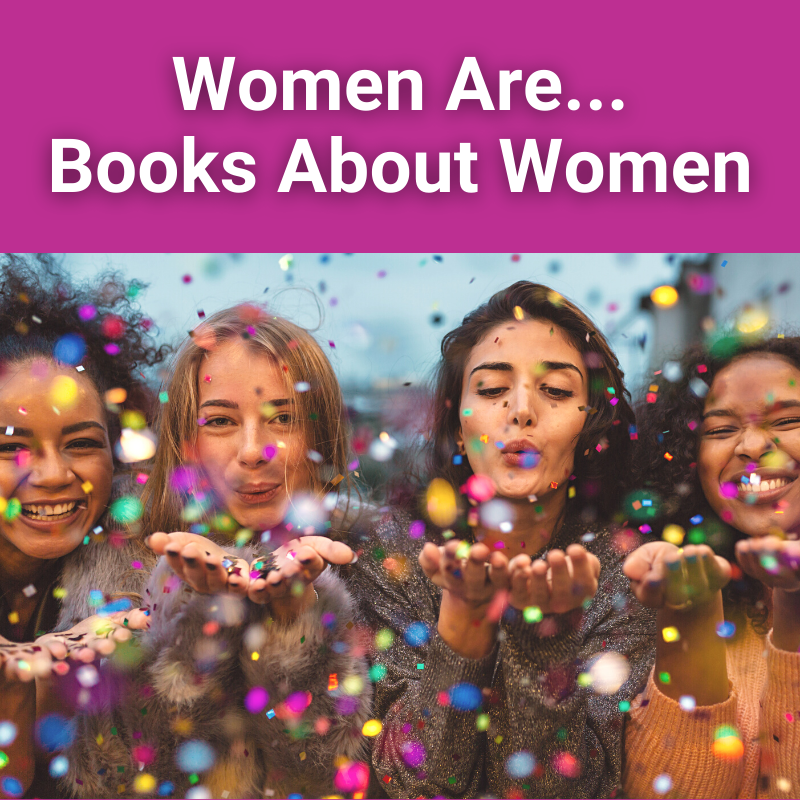 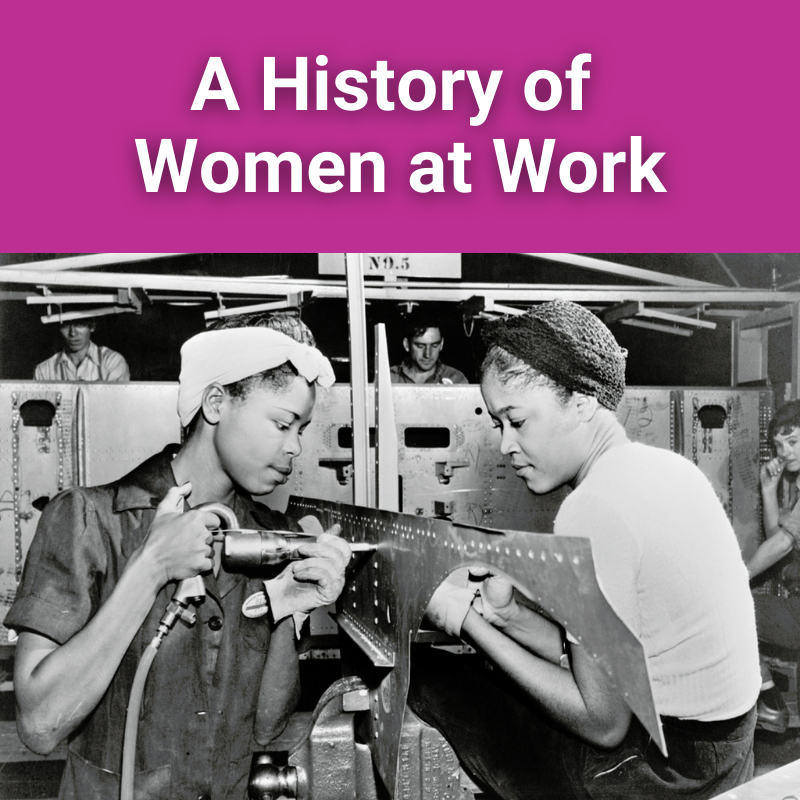 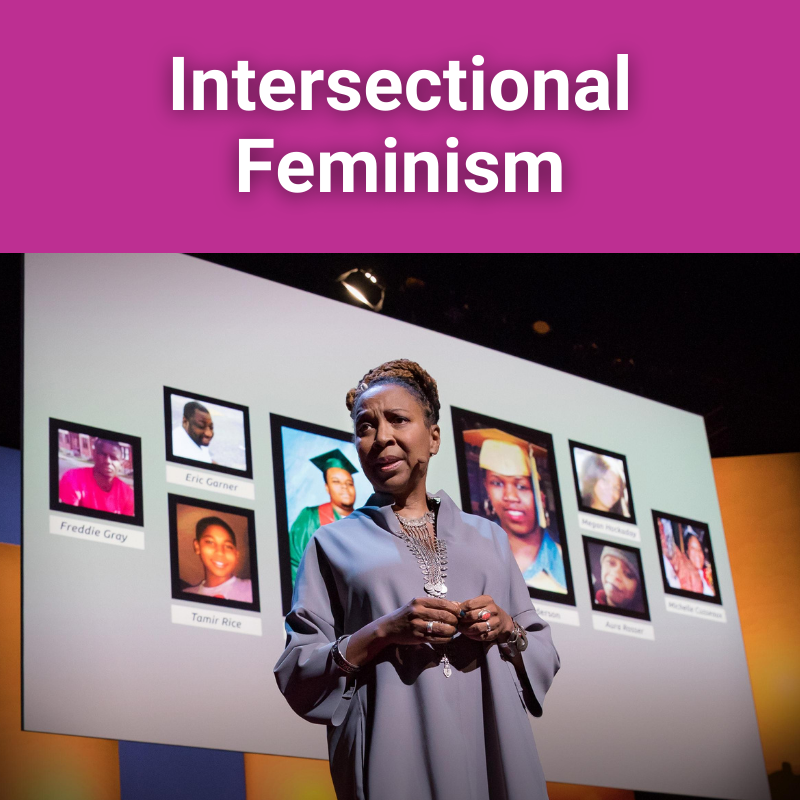 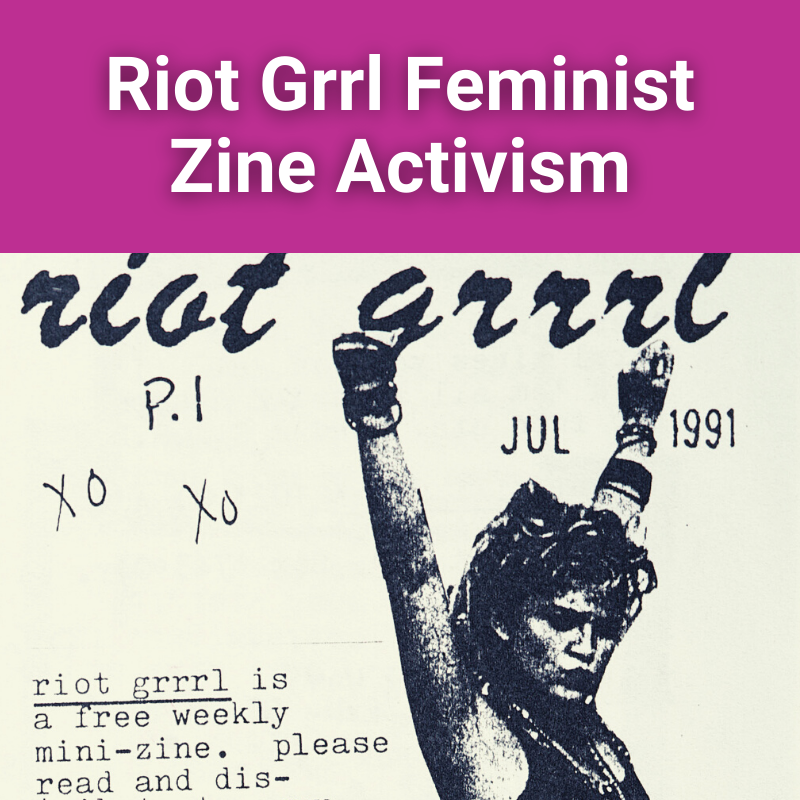 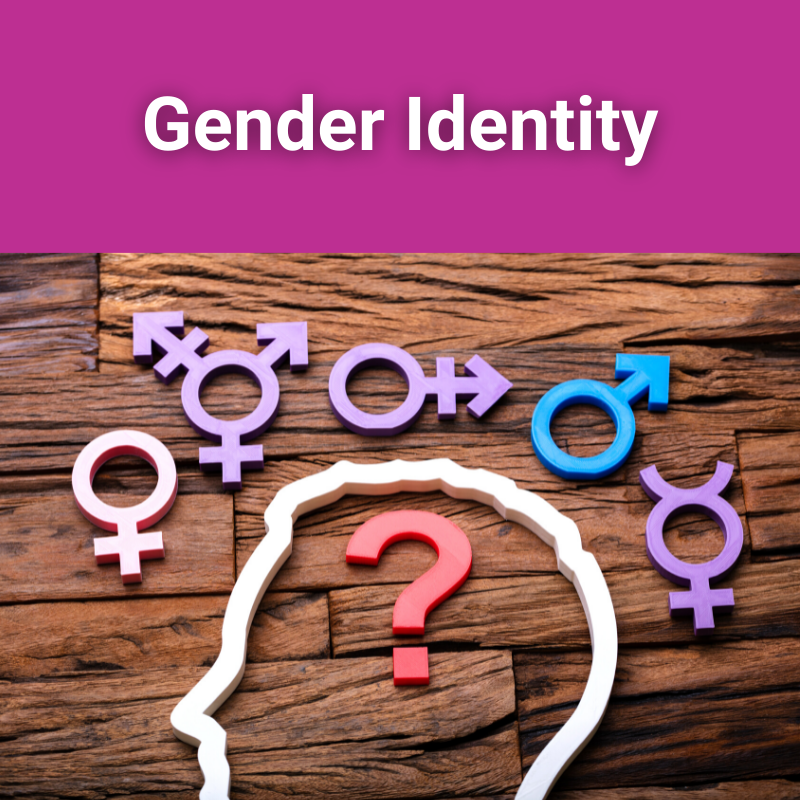 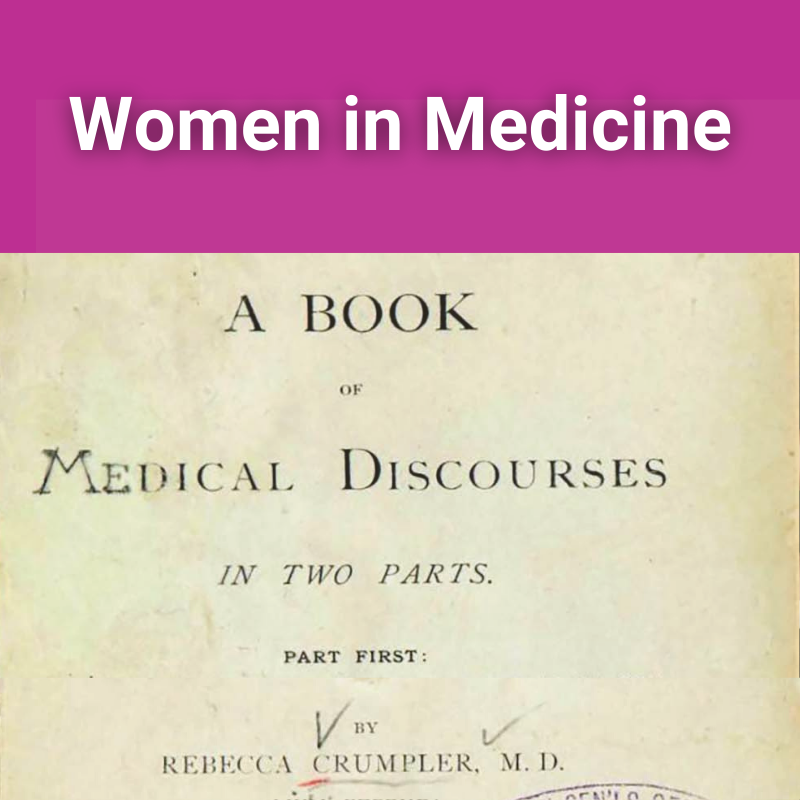 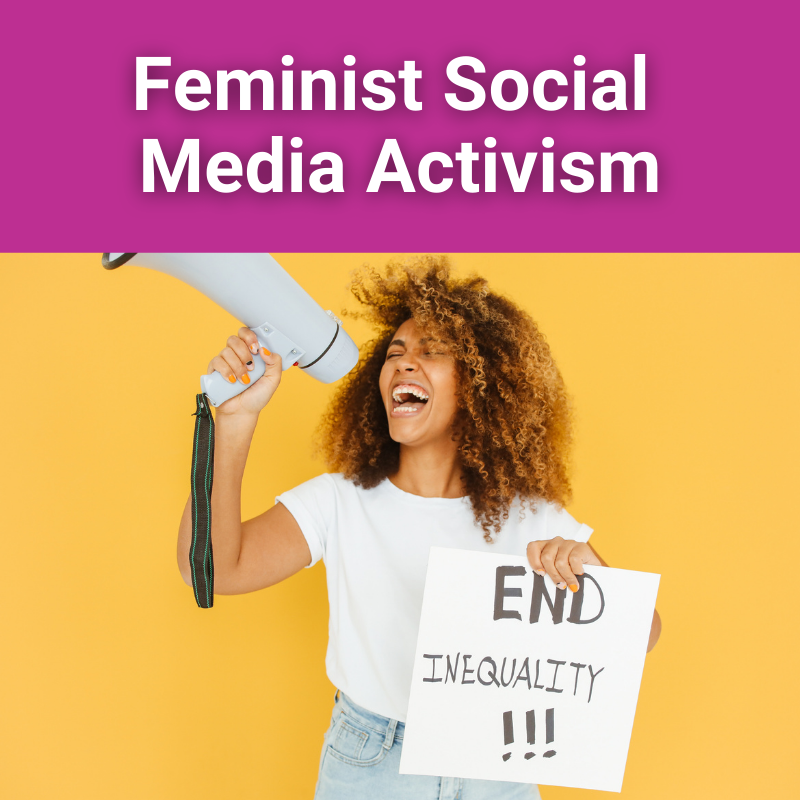 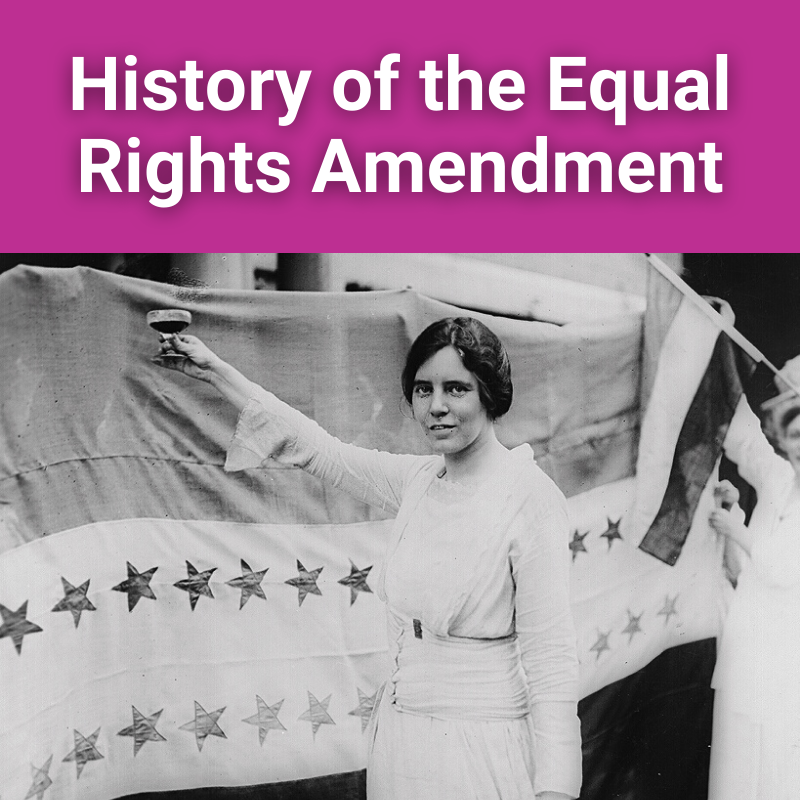 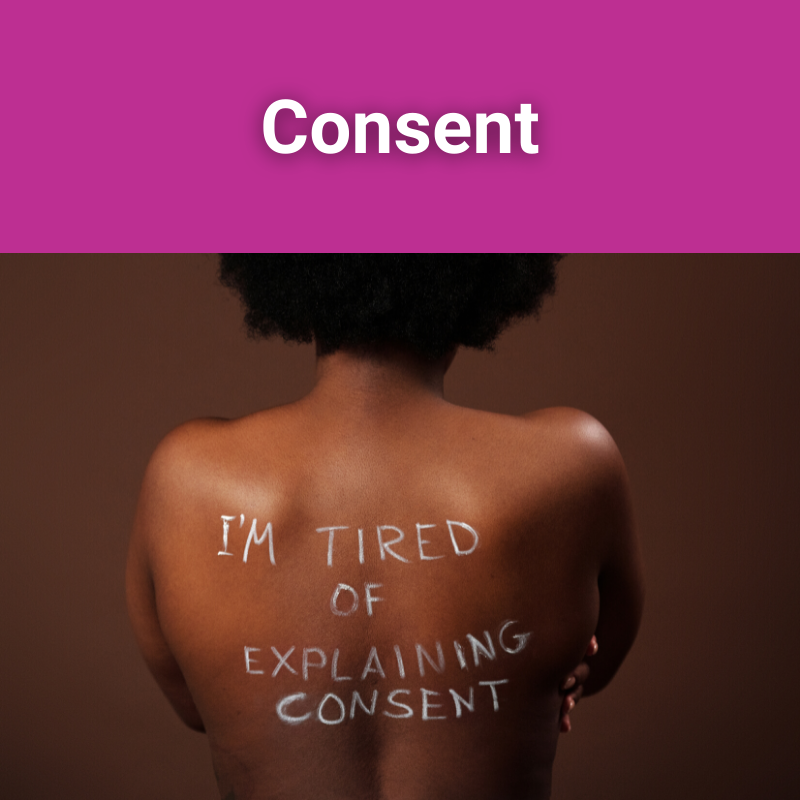 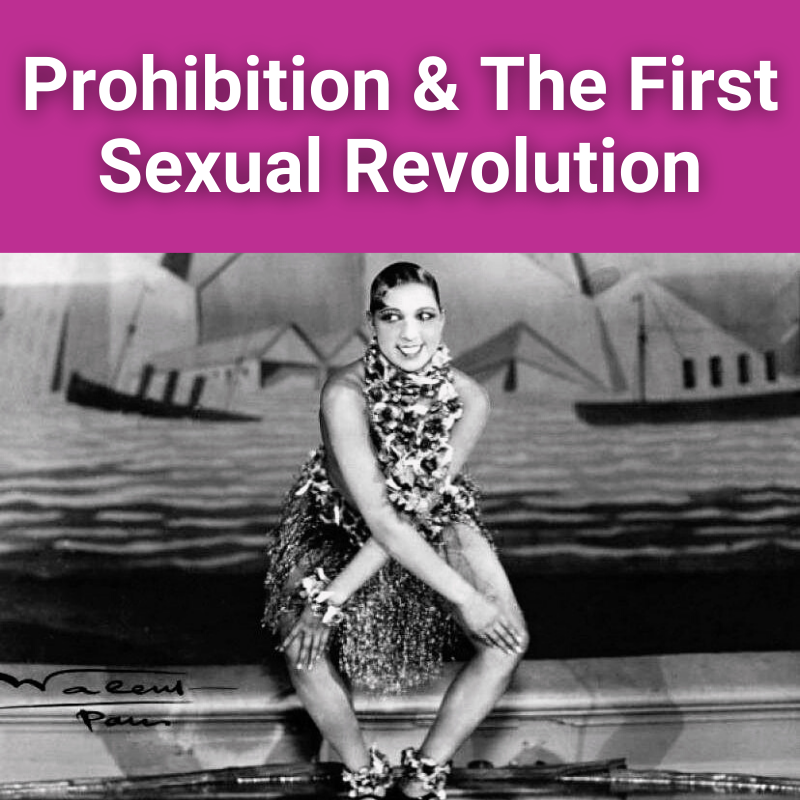 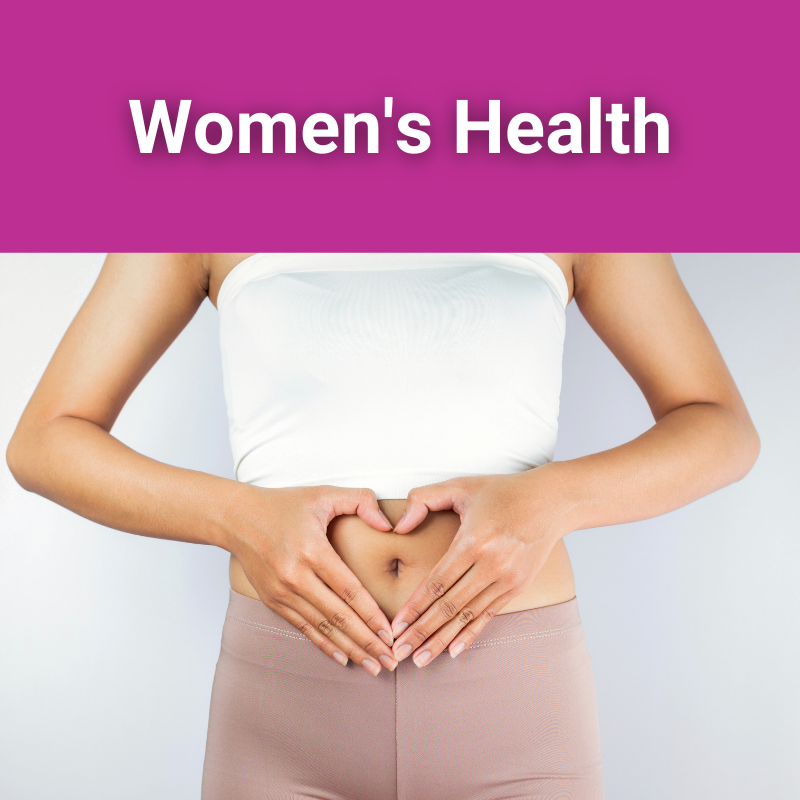