What is Intersectional Feminism?

Most know that feminism is the movement set on achieving gender equality. But not as many know what intersectional feminism is. So what is it, exactly? The term intersectionality was coined by civil rights activist and professor Kimberlé Crenshaw and can be defined as “the interconnected nature of social categorizations such as race, class, and gender as they apply to a given individual or group, regarded as creating overlapping and interdependent systems of discr imination or disadvantage.” By adding the idea of intersectionality to feminism, the movement becomes truly inclusive, and allows women of all races, economic standings, religions, identities and orientations for their voices to be heard.

Over the course of its existence, feminism has mainly focused on the issues experienced by white, middle-class women. For example, it is largely shared and advertised that a woman makes 78 cents to a man's dollar. But this is only the statistic for white women. As upsetting as it is, women of minority groups make even less. Black women earn 64 cents to white men's dollar and Hispanic women only earn 56 cents. Intersectional feminism takes into account the many different ways each woman experiences discrimination. Continue reading from Denison

What's Intersectionality? Let These Scholars Explain the Theory and Its History (Time)

The Origin of the Term ‘Intersectionality’ (Columbia Journalism Review) 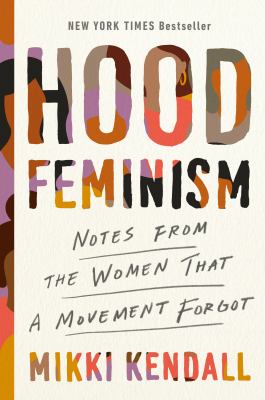 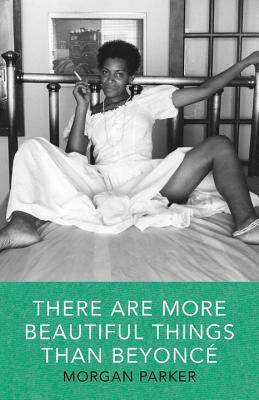 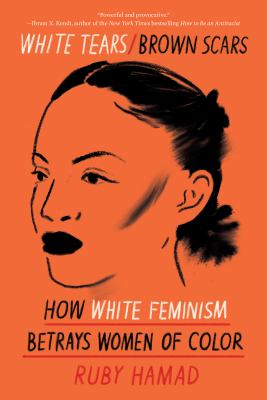 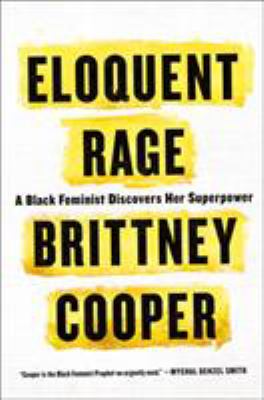 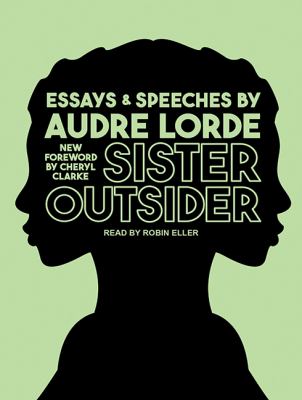 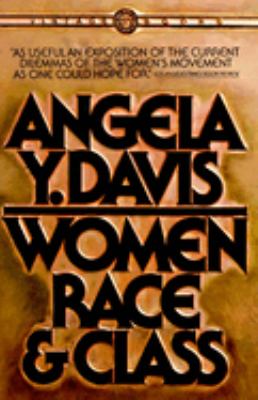 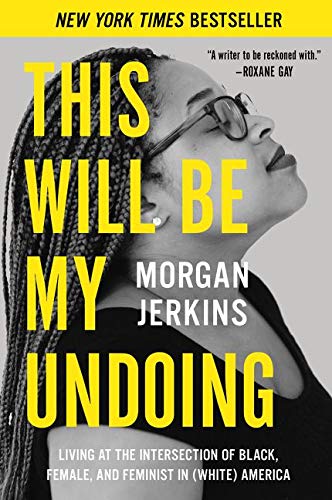 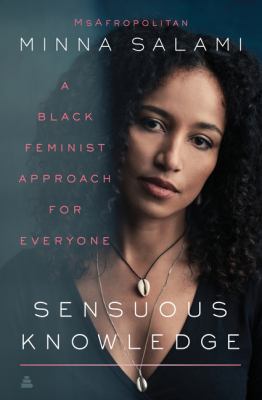 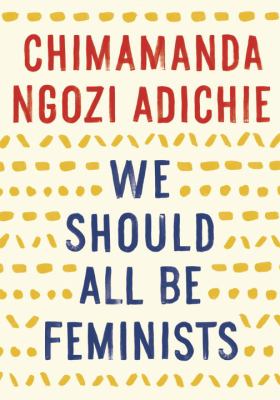 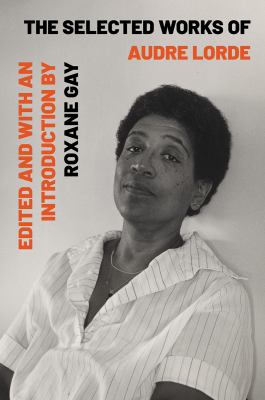 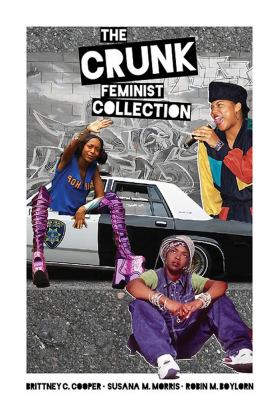 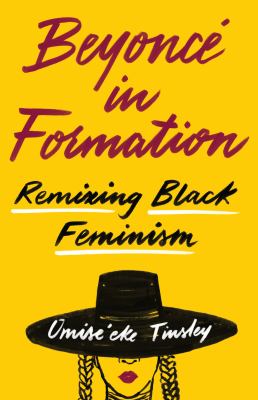 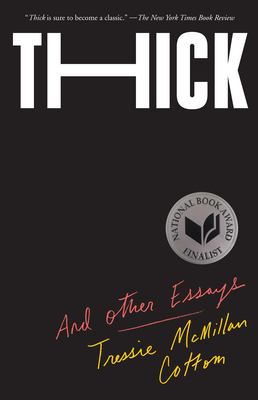