Women in Medicine: About

History of Women in Medicine

While women have traditionally served as the caregivers of the health of their families and communities, it isn't until comparatively recent times that women were admitted to the ranks of formal medical practitioners. Historical records of the Western world indicate that the first named female physician was Metrodora, a Greek doctor sometime around 200-400 CE. She penned the oldest medical book known to have been written by a woman, On the Diseases and Cures of Women.

Ancient Egypt had several examples of women working as doctors; perhaps the best known was Meit Ptah who lived around 2700 BCE, living and practicing around the same time as Imhotep. Peseshet was another female physician, hailing from the Fourth Dynasty (around 2600 BCE). She enjoyed the title of "Lady Overseer of the Female Physicians."

During the Medieval era in Western Europe, women were permitted limited roles as healers, primarily as nuns. Celibate women were allowed to study and acquire skills in the healing arts. The best known of these healers was Hildegard of Bingen. Born in Rheinhesse in 1098, the tenth child of noble parents, she developed a reputation for spirituality as a child and thus it seemed a natural progression for her to become a nun. In addition to writing about her religious visions and composing religious hymns and poems, Hildegard also penned Subtililates Diversarum Naturarum Creaturarum (The Subtleties of the Diverse Nature of Created Things), in which she laid out suggested medical remedies for common ailments.

American medical history hails Elizabeth Blackwell as a trailblazer: the first woman to receive a medical degree from a United States university. Universally discouraged by male physicians from pursuing her dream of a medical education, Elizabeth earned a living as a schoolteacher while training informally in a physician's household. After failing to gain admission to any of the established medical schools, she applied to a number of smaller, less prestigious institutions, and received a single acceptance letter - from Geneva Medical College in Geneva, NY.

She arrived in Geneva on November 6, 1847, several weeks after the beginning of the term. She was later to learn that the faculty had opposed her admission to the school, but felt unable to reject a candidate who was otherwise well qualified for admission. They referred the decision to the students, who believed the request was a joke and voted unanimously to admit her. Elizabeth had no notion of the furor that her presence in the medical school would cause. Reflecting on her experience, she wrote, "I had not the slightest idea of the commotion created by my appearance as a medical student in the little town. Very slowly I perceived that a doctor's wife at the table avoided any communication with me, and that as I walked backwards and forwards to college the ladies stopped to stare at me, as at a curious animal. I afterwards found that I had so shocked Geneva propriety that the theory was fully established either that I was a bad woman, whose designs would gradually become evident, or that, being insane, an outbreak of insanity would soon be apparent." Continue reading from University of Alabama Birmingham

Women Physicians Over the Centuries (Yale School of Medicine)

8 Women Who Kicked Ass And Made History As Doctors (Buzzfeed) 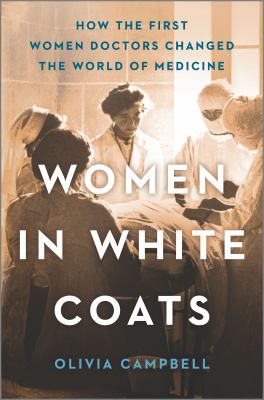 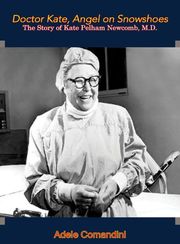 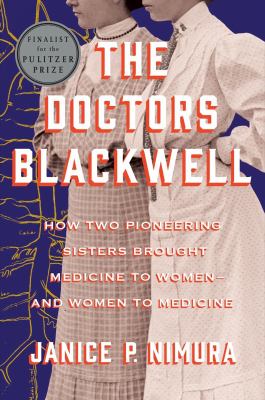 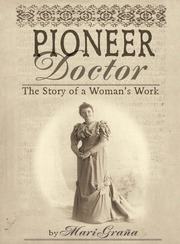 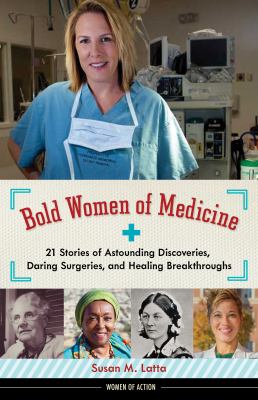 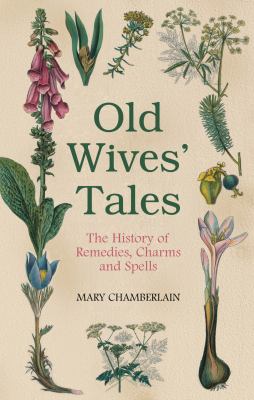 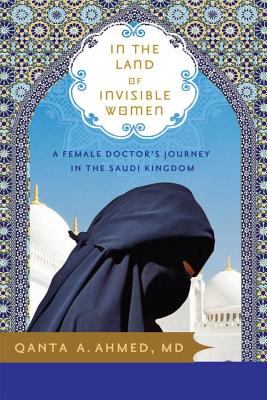 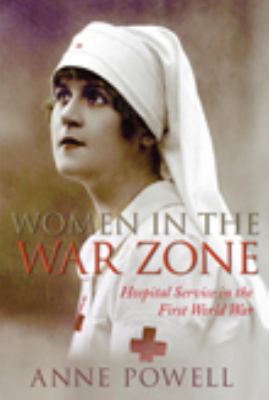 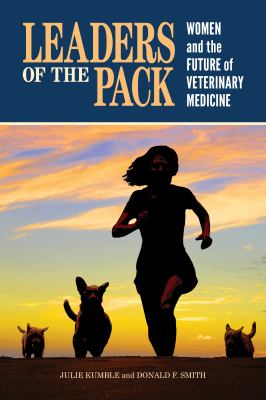