What is the Equal Rights Amendment

The Equal Rights Amendment is a proposed amendment to the United States Constitution designed to guarantee equal legal rights for all American citizens regardless of sex. It seeks to end the legal distinctions between men and women in terms of divorce, property, employment, and other matters. (Continue reading from EqualRightsAmendment.org) 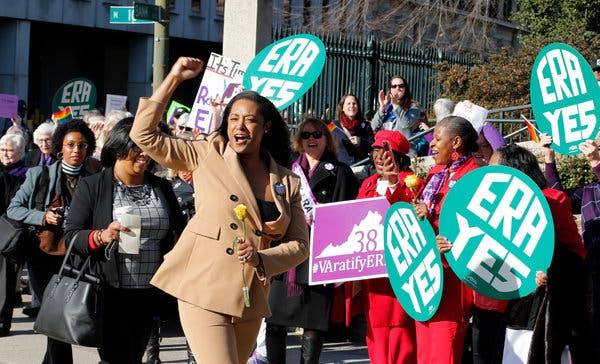 Why is it Important?

Legal sex discrimination is not yet a thing of the past, and the progress of the past 60 years is not irreversible. Remaining gender inequities result more from individual behavior and social practices than from legal discrimination, but all can be positively influenced by a strong message when the U.S. Constitution declares zero tolerance for any form of sex discrimination.

The reasons why we need the ERA are at one level philosophical and symbolic, and at another level very specific and practical.

The first — and still the only — right that the U.S. Constitution specifically affirms equally for women and men is the right to vote. (Continue reading from EqualRightsAmendment.org)

Opposition to the Equal Rights Amendment 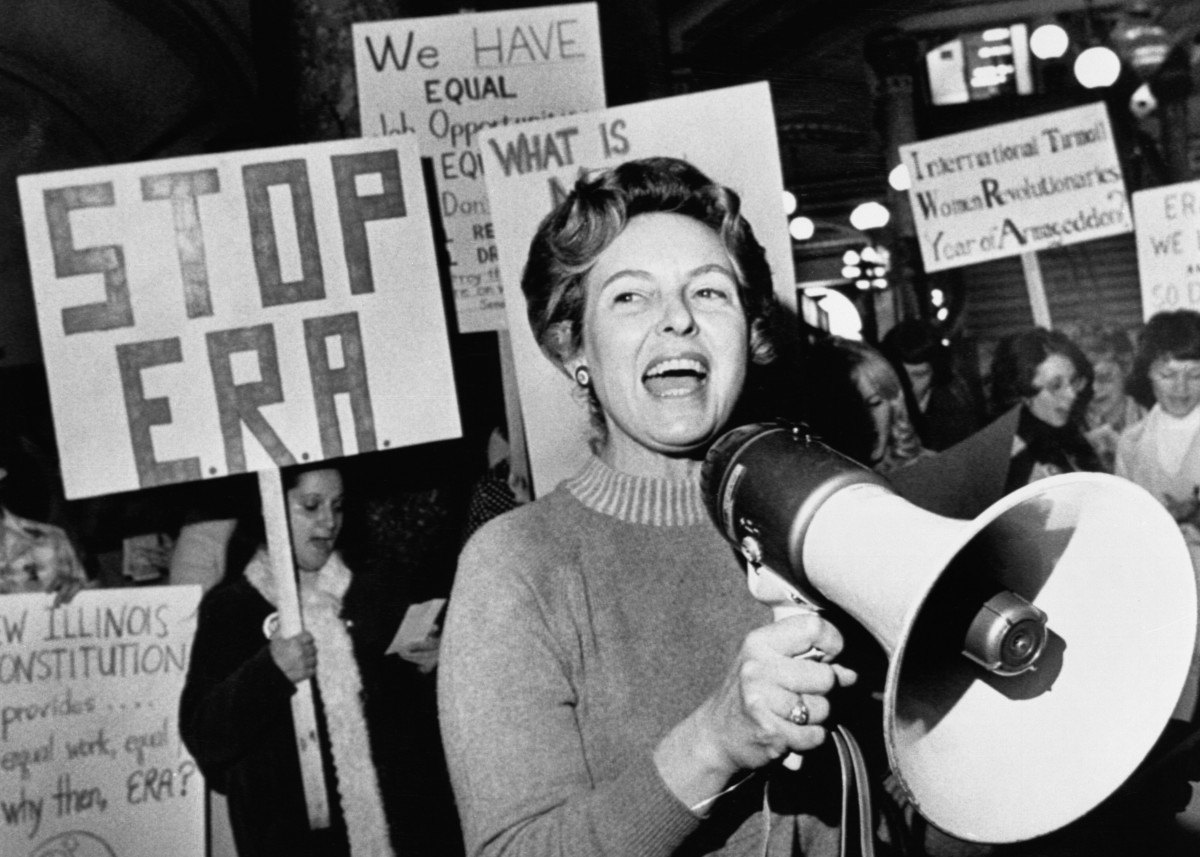 The leader of the STOP-ERA CAMPAIGN was a career woman named Phyllis Schlafly. Despite her law degree, Schlafly glorified the traditional roles of American women. She heckled feminists by opening her speaking engagements with quips like "I'd like to thank my husband for letting me be here tonight." Schlafly argued that the ERA would bring many undesirable changes to American women. (Continue reading from USHistory.org)

A proposal for such an amendment, named in honor of suffragist Lucretia Mott, was originally presented to Congress in 1923 by the National Women's Party. In 1940 it was reworded to state “Equality of rights under the law shall not be denied or abridged by the United States or by any State on account of sex.” Between 1972 and 1977, thirty-five states ratified the ERA, and even though a few rescinded their votes, the amendment stood just three states short of success. (Continue reading from Library of Virginia) 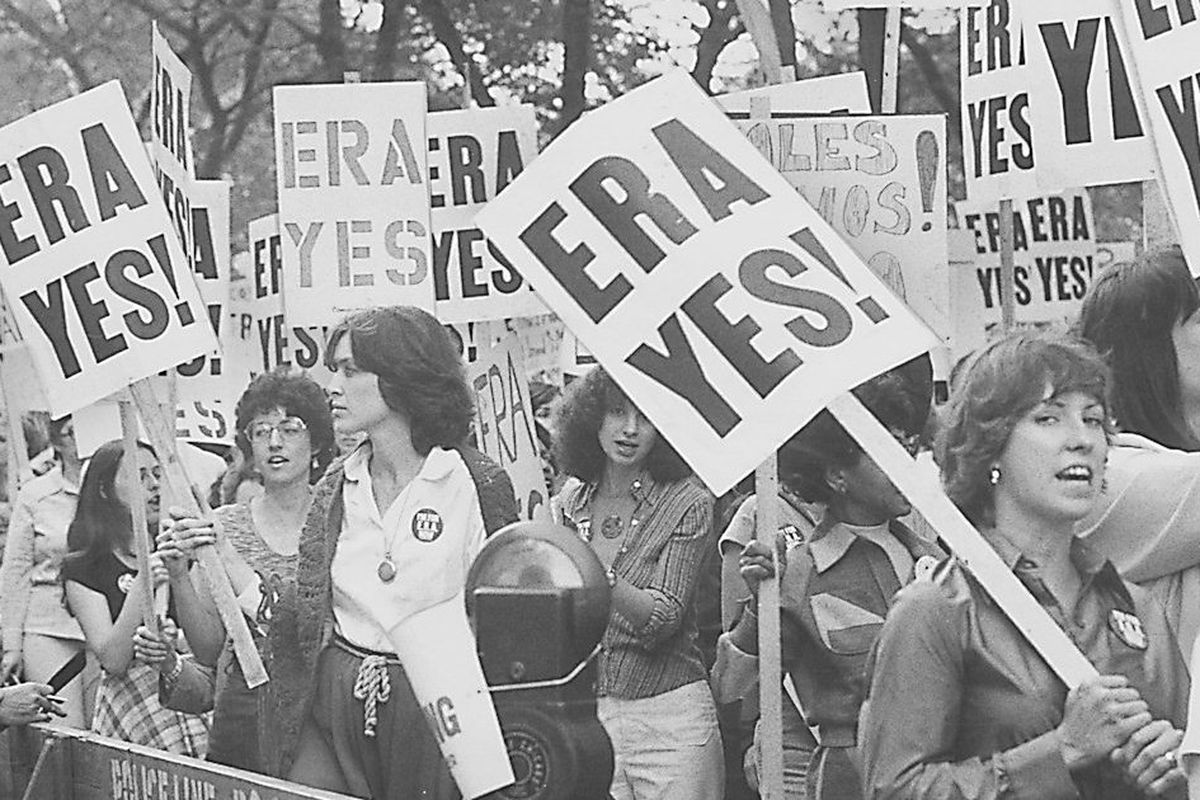 Why is Virginia's Decision Important?

Virginia became the pivotal 38th state to ratify the Equal Rights Amendment after its Senate and House of Delegates voted Wednesday to approve the change to the U.S. Constitution.

Under the U.S. Constitution, amendments become law when they're ratified by at least three-fourths of U.S. state legislatures — or 38 out of 50. However, the ERA's original deadline for ratification expired in the 1980s, putting its future on uncertain legal ground. That didn't stop backers in Virginia from welcoming a long-awaited day. (Continue reading from NPR)