The authors have offered us one of the recipes to share with you, Drop Dead! Pecan Spice Cookies from Betty Fussell.  Best Known for her The Story of Corn, Betty Fussell is the author of twelve books, ranging from biography to cookbooks, food history and memoir.  Click here for the recipe

Baking is a great way to express our rage about the current state of our country. RAGE BAKING: The Transformative Power of Flour, Fury, and Women’s Voices by Kathy Gunst and Katherine Alford speaks to both skilled and beginner bakers who are looking for new ways to use their sweetest skills to combine food and activism. In RAGE BAKING, seasoned bakers and women’s rights enthusiasts Kathy Gunst and Katherine Alford offer 50+ pastry recipes, as well as inspirational essays, poems, and interviews with well-known bakers and impassioned women and activists, including Cecile Richards, Carla Hall, Ruth Reichl, Ann Friedman, Von Diaz, and more.
“Rage Baking,” donates some profits to Emily’s List.

Kathy Gunst is a James Beard Award-winning journalist and the author of 15 cookbooks.  She is the award-winning Resident Chef for NPR's Here and Now with over 5 million listeners heard on over 550 public radio stations.  She writes for many publicatons including Yankee, The New York Times, Food & Wine and others.  Gunst teaches food journalism and cooking at schools and universities around the globe.

To listen to recent Here and Now episodes with Kathy Gunst, click here

Katherine Alford ran a New York Times 4-star kitchen, as well as instructor and director of Peter Kump's Cooking School (now the Institute of Culinary Education).  She spent the last 20 years at the Food Network, ultimately, as the Senior Vice President of Culinary, where she led the culinary team for TV, digital, and print.  She ran the test kitchen that created multiple cookbooks that were New York Times best sellers.  Katherine grew up in Washington, D,C.; her passions are food and politics.  You can follow her on Instagram and Pinterest.

Selections from the Library Collection... 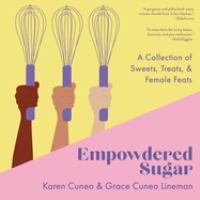 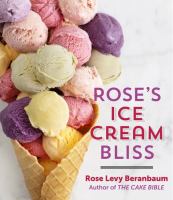 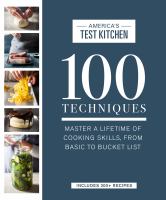 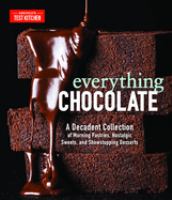 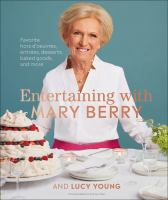 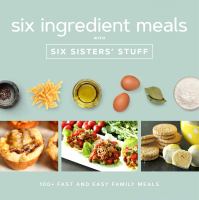 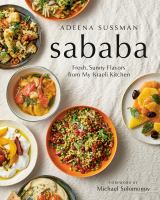