What to Do When You're Questioning Your Sexuality

Our teenage years are the most well known for being the time that we discover important parts of our identities such as sexuality, but questioning one's sexual orientation can actually occur at any age.

Not only is it common for many people to be better able to learn about their identities in adulthood, when they're no longer heavily impacted by hormone induced mood swings and drama, but sexuality can also change with age.

One study that examined sexual orientations of people from teenage years through early adulthood showed that changes occurred throughout the duration, noting that "Substantial changes were common not only from late adolescence to the early 20s but also from the early 20s to the late 20s, indicating that sexual orientation development continues throughout emerging adulthood."

No matter what age you are, or what your relationship and sexual background is, it's perfectly okay for you to delve further into understanding your own orientation. To help you best understand what you might be experiencing, we've broken down the various known sexual identities, along with how to find resources that can best guide you through your self discovery. Continue reading from VeryWellMind

Reach Out To Local Centers For Support

The Coming Out Handbook (The Trevor Project)

Allosexual, Demisexual, Bicurious — & Other Sexualities You Need To Know (Refinery29)

Learn More about Gender, Sexuality and the History of the LGBTQ+ Community 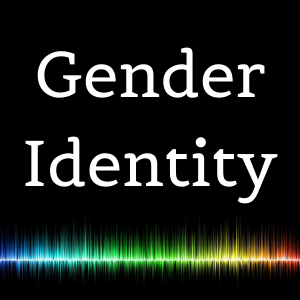 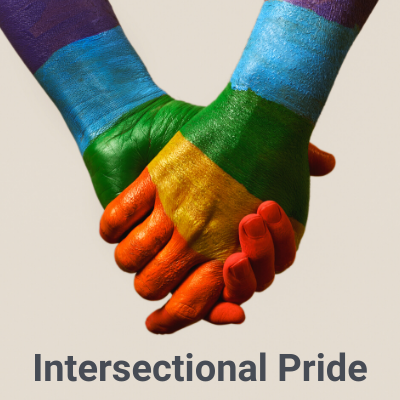 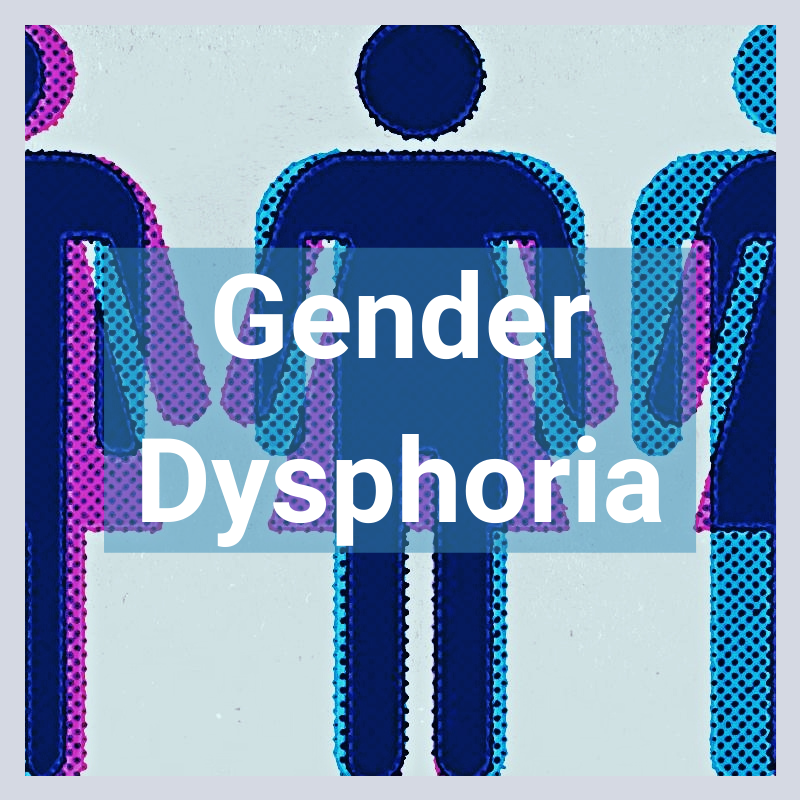 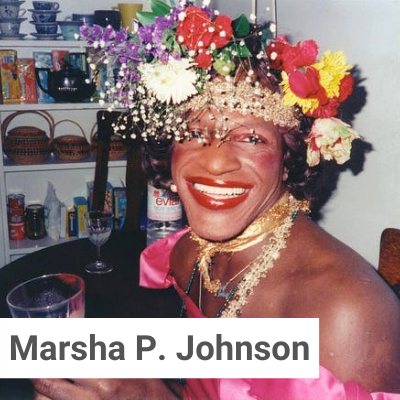 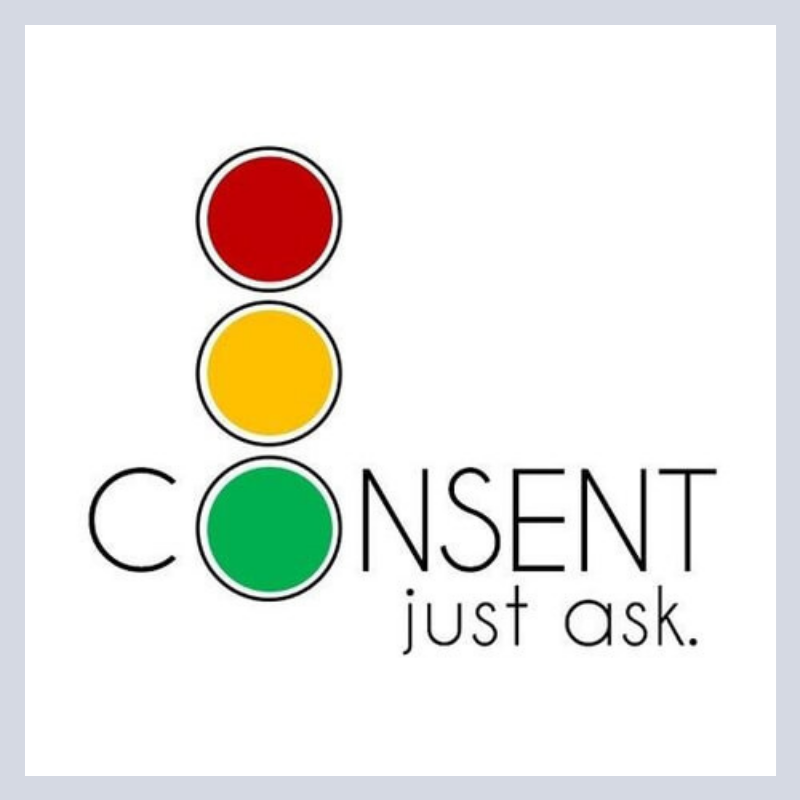 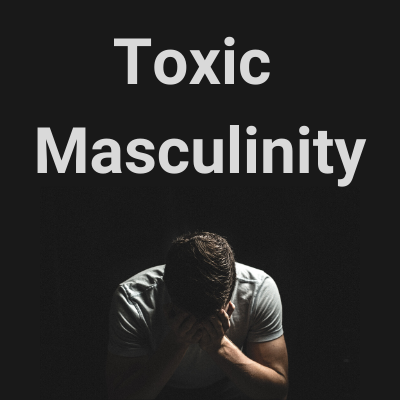 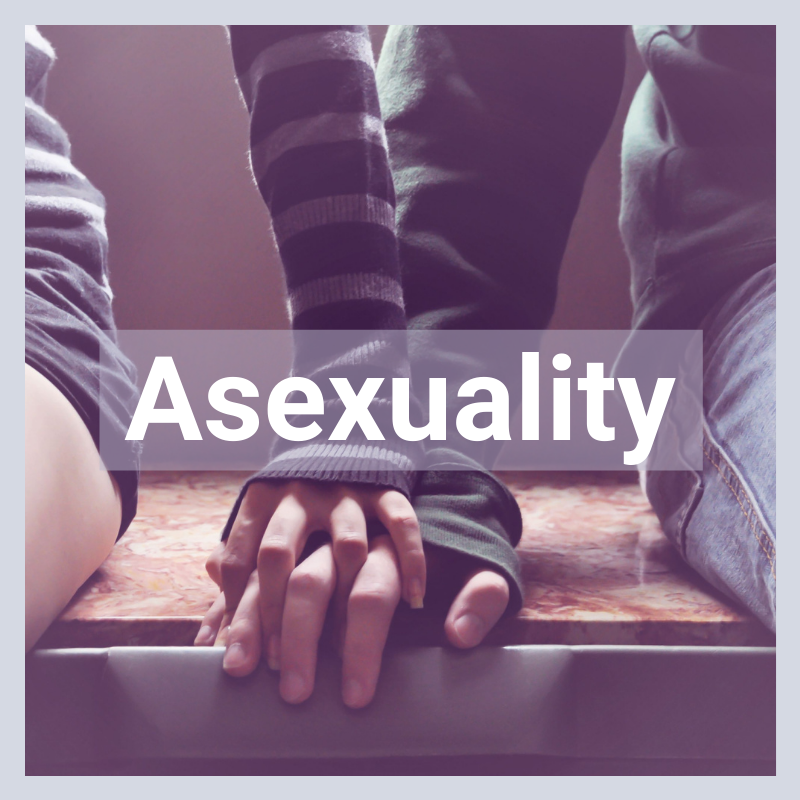 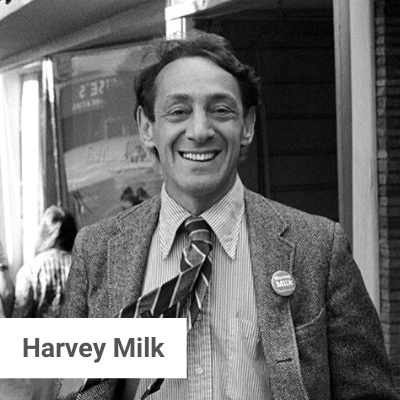