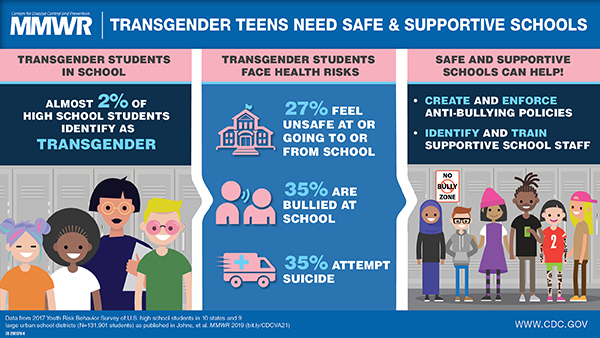 Learn More from the CDC about Supporting Transgender Youth

What is Gender Dysphoria?

People with gender dysphoria may often experience significant distress and/or problems functioning associated with this conflict between the way they feel and think of themselves (referred to as experienced or expressed gender) and their physical or assigned gender.

The gender conflict affects people in different ways. It can change the way a person wants to express their gender and can influence behavior, dress and self-image. Some people may cross-dress, some may want to socially transition, others may want to medically transition with sex-change surgery and/or hormone treatment. Socially transitioning primarily involves transitioning into the affirmed gender’s pronouns and bathrooms. Continue reading from The American Psychiatric Association

Gender dysphoria is different from simply not conforming to stereotypical gender role behavior. Gender dysphoria involves feelings of distress due to a strong desire to be of another gender than the one assigned and by the extent and pervasiveness of gender-variant activities and interests. While some adolescents might express their feelings of gender dysphoria to their parents or a doctor, others might instead show symptoms of a mood disorder, anxiety or depression or display social or academic problems.

Treatment can help people who have gender dysphoria to explore their gender identity and find the gender role that feels comfortable for them, easing distress. But treatment needs to be individualized. What might help one person might not help another. The process might or might not involve a change in gender expression or body modifications. Treatment options might include changes in gender expression and role, hormone therapy, surgery, and behavioral therapy.

If you have gender dysphoria, seek help from a doctor who has expertise in the care of transgender people. When coming up with a treatment plan, your provider will screen you for mental health concerns that might need to be addressed, such as depression or anxiety. Failing to treat these concerns can make it more difficult to explore your gender identity and ease gender dysphoria. Continue reading from Mayo Clinic

What Does "Transgender" Mean?

The word “transgender” – or trans – is an umbrella term for people whose gender identity is different from the sex assigned to us at birth. Although the word “transgender” and our modern definition of it only came into use in the late 20th century, people who would fit under this definition have existed in every culture throughout recorded history.

The transgender community is incredibly diverse. Some transgender people identify as male or female, and some identify as genderqueer, nonbinary, agender, or somewhere else on or outside of the spectrum of what we understand gender to be. Some of us take hormones and have surgery as part of our transition, and some don’t. Some choose to openly identify as transgender, while others simply identify as men or women. Continue reading from Human Rights Campaign

What Do Pubertal Blockers Do?

Transgender and gender diverse children might choose to temporarily suppress puberty through the use of prescription medications called pubertal blockers. But deciding to get this treatment is a big step. Here's what you need to know about the pubertal blocker medication known as gonadotropin-releasing hormone (GnRH) analogues, including the benefits, side effects and long-term effects.

Puberty's physical changes can cause intense distress for many gender-nonconforming adolescents. When taken regularly, GnRH analogues suppress the body's release of sex hormones, including testosterone and estrogen, during puberty.  Continue reading from Mayo Clinic

Transgender teens are at a higher risk of being victims of violence, using drugs and attempting suicide compared to their peers, according to a new report. High school students were asked about gender identity as part of a pilot question on the 2017 Youth Risk Behavior Survey. Among the sample from 19 sites, about 1.8% of students identified as transgender, 94.4% said they were not transgender and the remaining students were unsure of their identity or did not understand the question, according to the study by Centers for Disease Control and Prevention researchers published in the Morbidity and Mortality Weekly Report.

“Taking steps to create safe learning environments and provide access to culturally competent physical and mental health care might be important first steps to improving the health of transgender youths,” they wrote. Continue reading from American Academy of Pediatrics 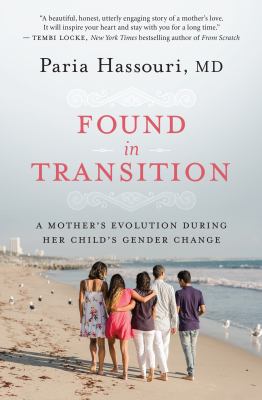 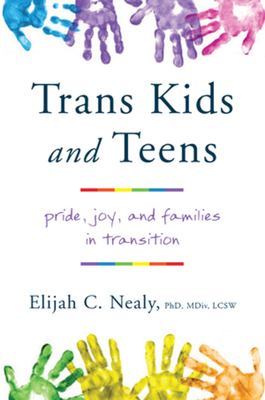 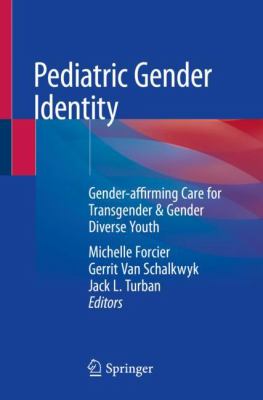 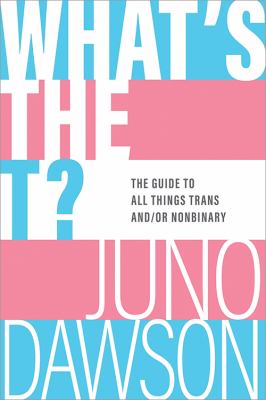 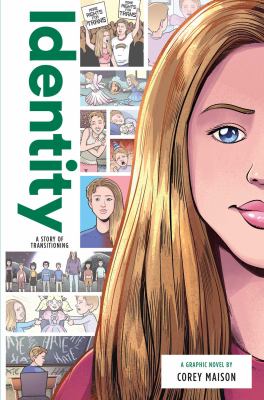 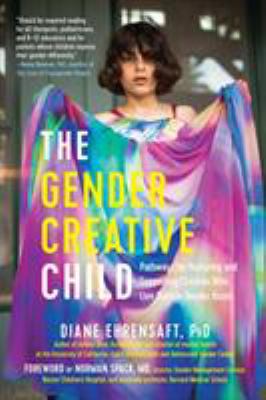