For almost one hundred years, Americans both Indian and non-Indian have urged that there be permanently designated by the nation a special place on the calendar to honor the contributions, achievements, sacrifices, and cultural and historical legacy of the original inhabitants of what is now the United States and their descendants: the American Indian and Alaska Native people.

The quest for a national honoring of Native Americans began in the early 20th Century as a private effort. As far back as the late 1970s, Congress has enacted legislation and subsequent presidents have issued annual proclamations designating a day, a week or a month to celebrate and commemorate the nation’s American Indian and Alaska Native heritage. In 2009, Congress passed and the President signed legislation that established the Friday immediately following Thanksgiving Day of each year as “Native American Heritage Day.”

After 1900, one of the earliest proponents of a day honoring American Indians was Dr. Arthur Caswell Parker (b. 1881, d. 1955), a Cattaraugus Seneca and the director of the Rochester Museum in New York (now the Rochester Museum of Arts and Sciences). Dr. Parker (Gawasco Waneh) was a noted anthropologist, historian and author whose great-uncle was Brigadier General Ely S. Parker, secretary to General Ulysses S. Grant during the Civil War and the first American Indian to serve as Commissioner of Indian Affairs in the Department of the Interior. Dr. Parker also served as the first president of the Society for American Archaeology (1935-36).

In the spring of 1914, another Indian rights advocate, the Reverend Red Fox James (b. 1890-95, d. ?), also known as Red Fox Skiukusha, whose tribal identity is undetermined, began a 4,000-mile trek on horseback to Washington, D.C., to petition the president for an “Indian Day.” The next year, again on horseback, he travelled state-to-state seeking gubernatorial support for U.S. citizenship to be extended to American Indians. On December 14, 1915, he presented to the White House the endorsements of 24 governors. In 1919, he petitioned the state of Washington to designate the fourth Saturday in September as an “Indian holiday.”

Also in 1915, the Congress of the American Indian Association, meeting in Lawrence, Kansas, directed its president, the Reverend Sherman Coolidge (1862-1932), an Arapaho minister and one of the founders of the SAI, to call upon the nation to observe a day for American Indians. On September 18, 1915, he issued a proclamation declaring the second Saturday of each May as “American Indian Day” and appealing for U.S. citizenship for American Indians. In 1924, Congress enacted the Indian Citizenship Act extending citizenship to all U.S.-born American Indians not already covered by treaty or other federal agreements that granted such status. The act was later amended to include Alaska Natives. (Continue reading from US DOI Indian Affairs) 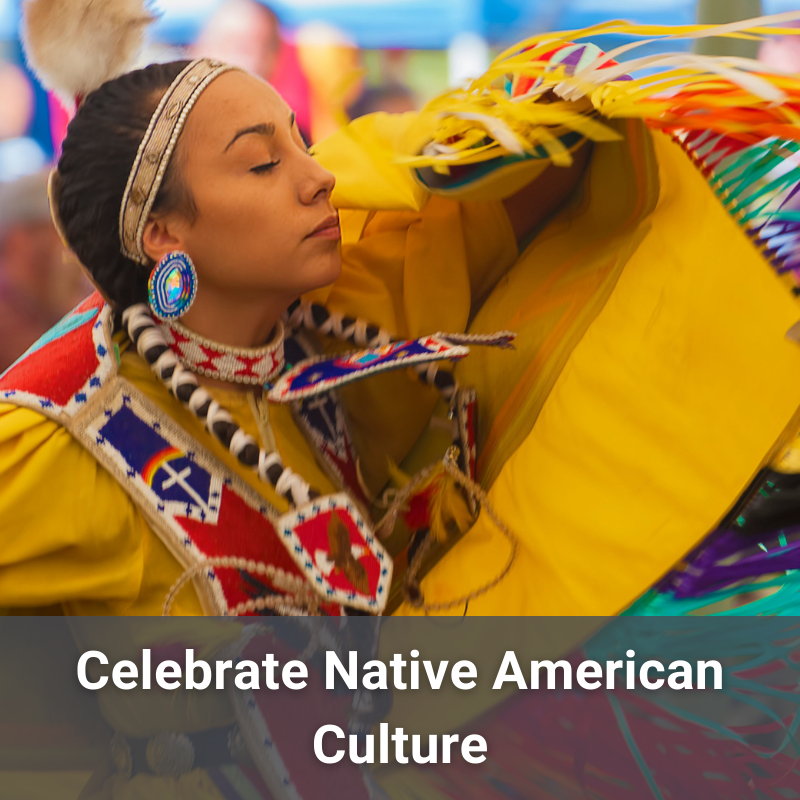 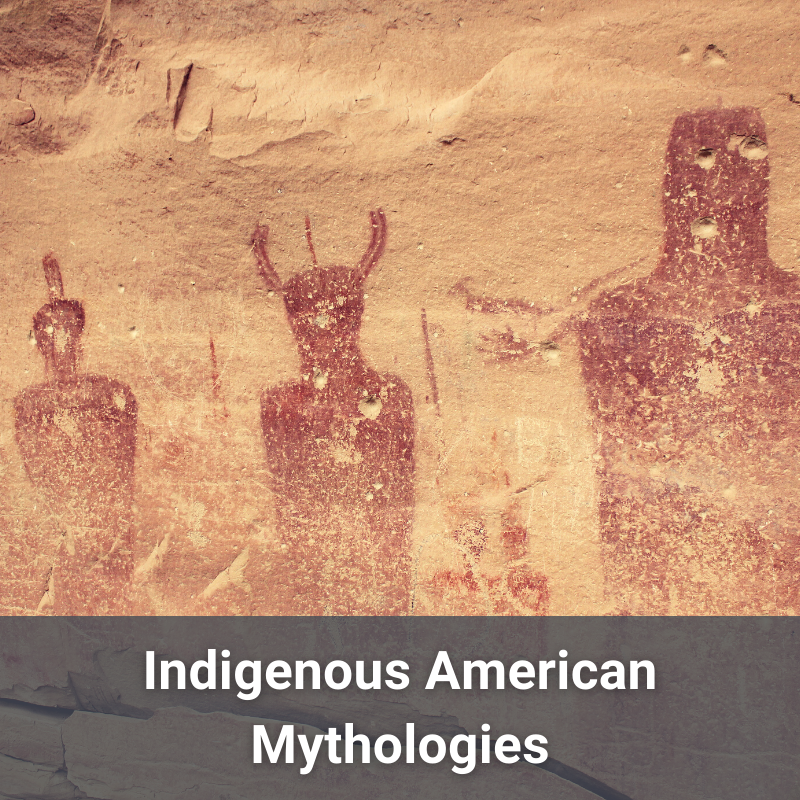 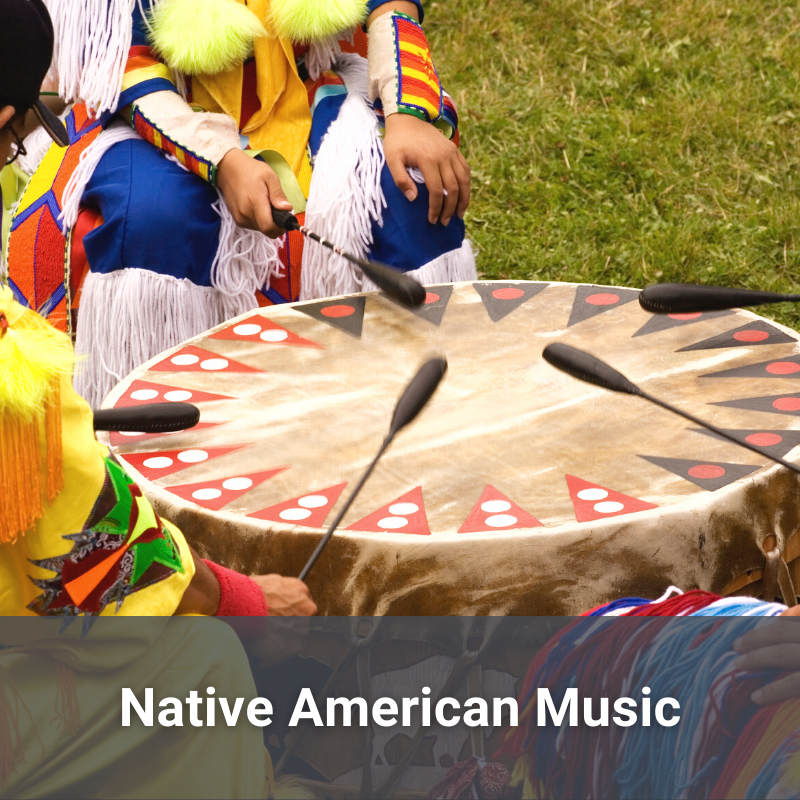 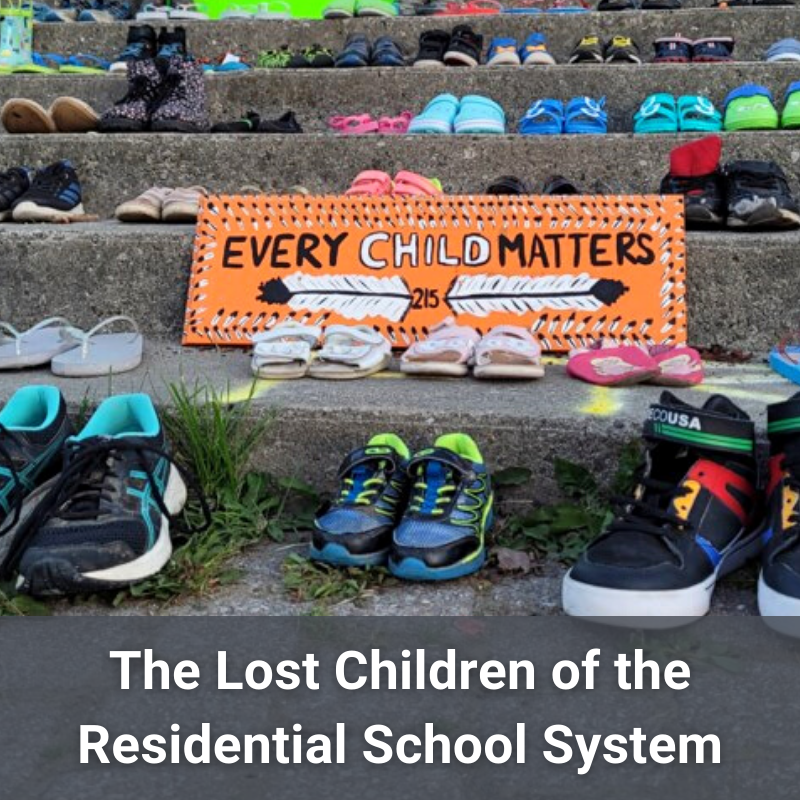 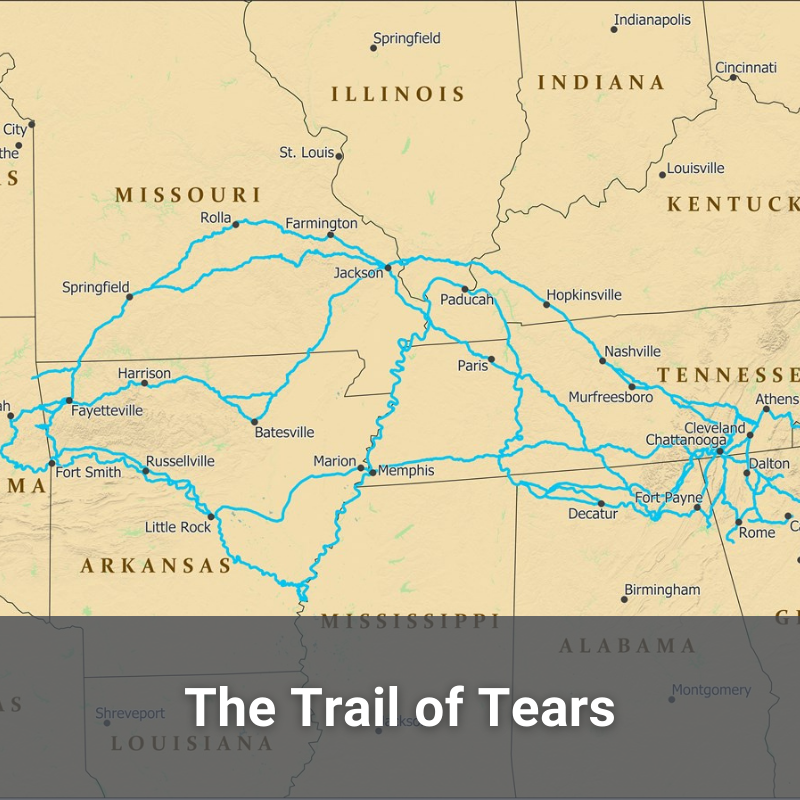 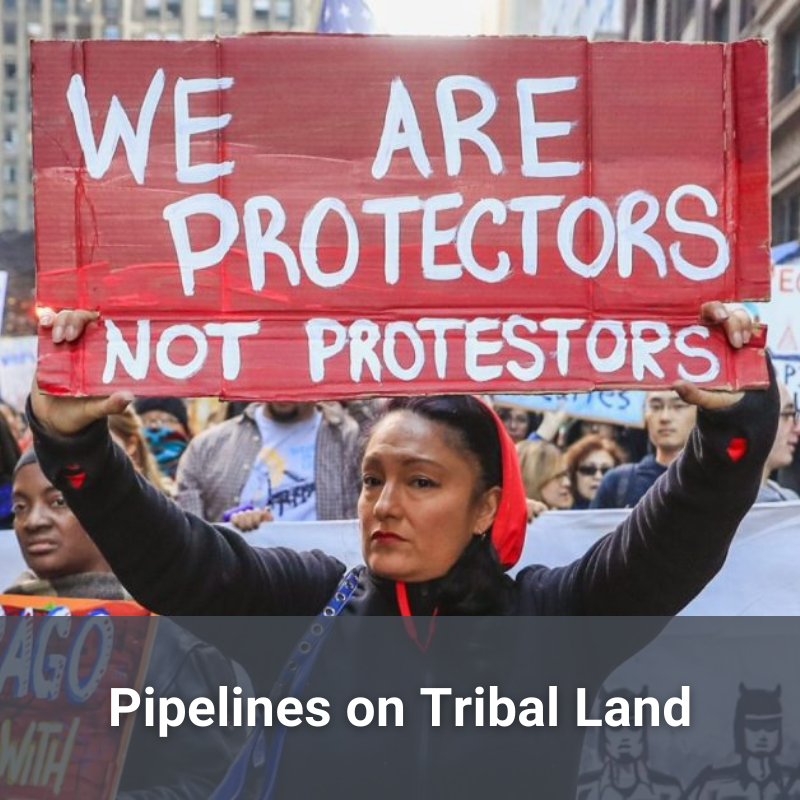 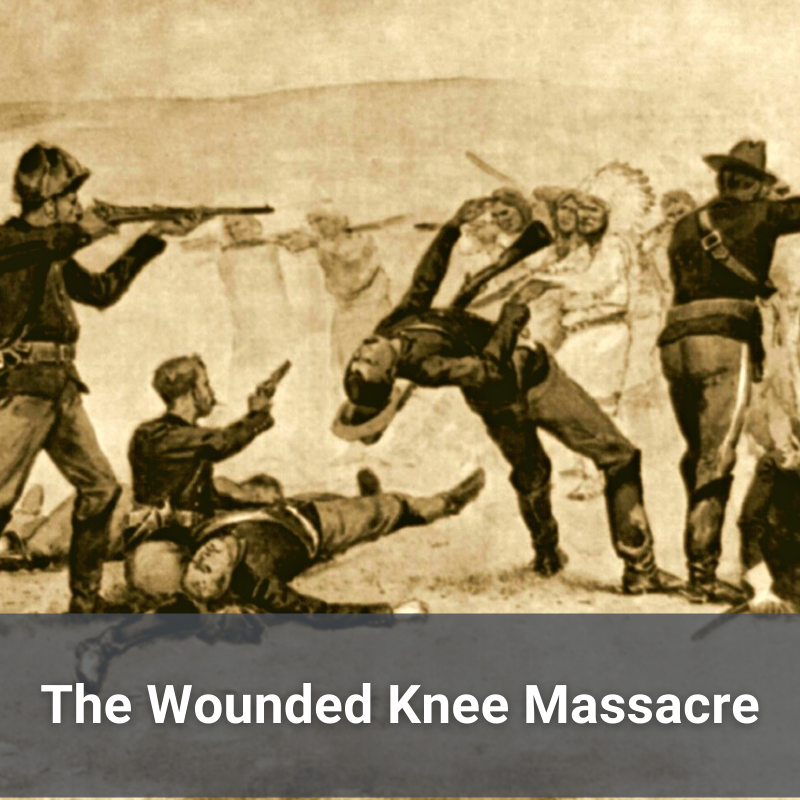 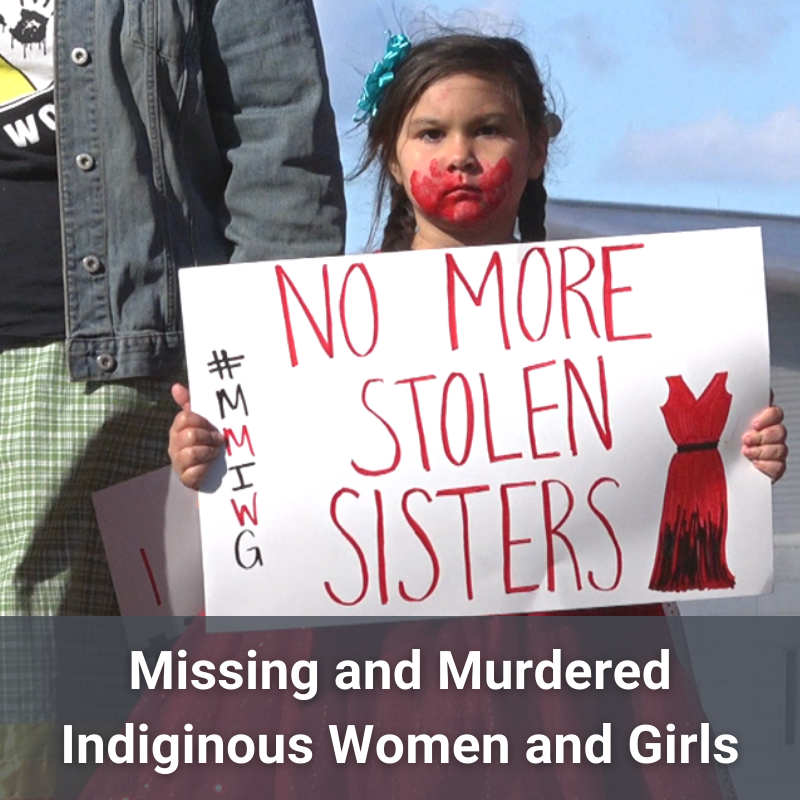 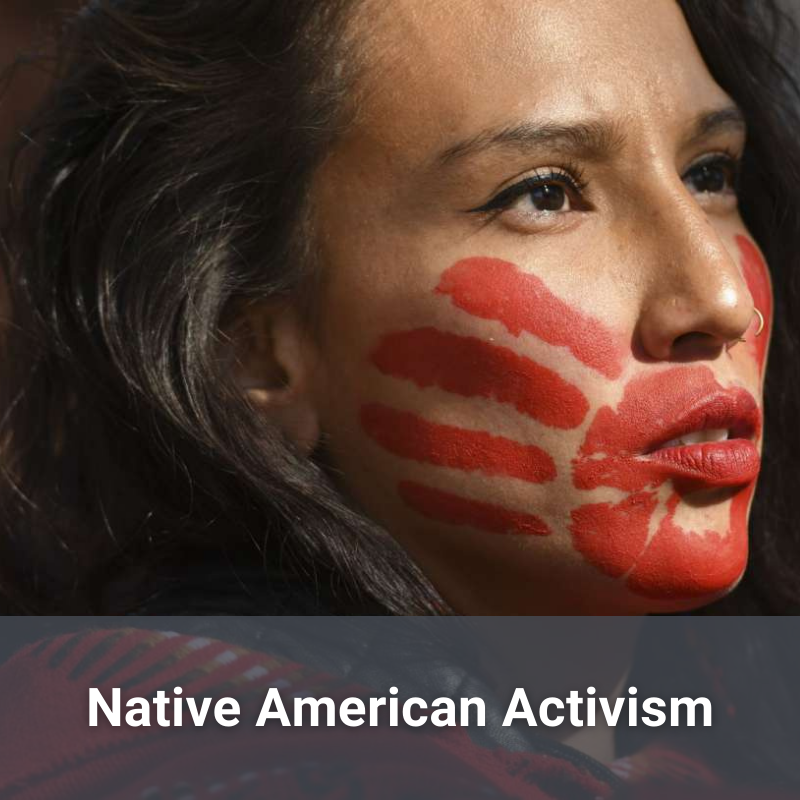 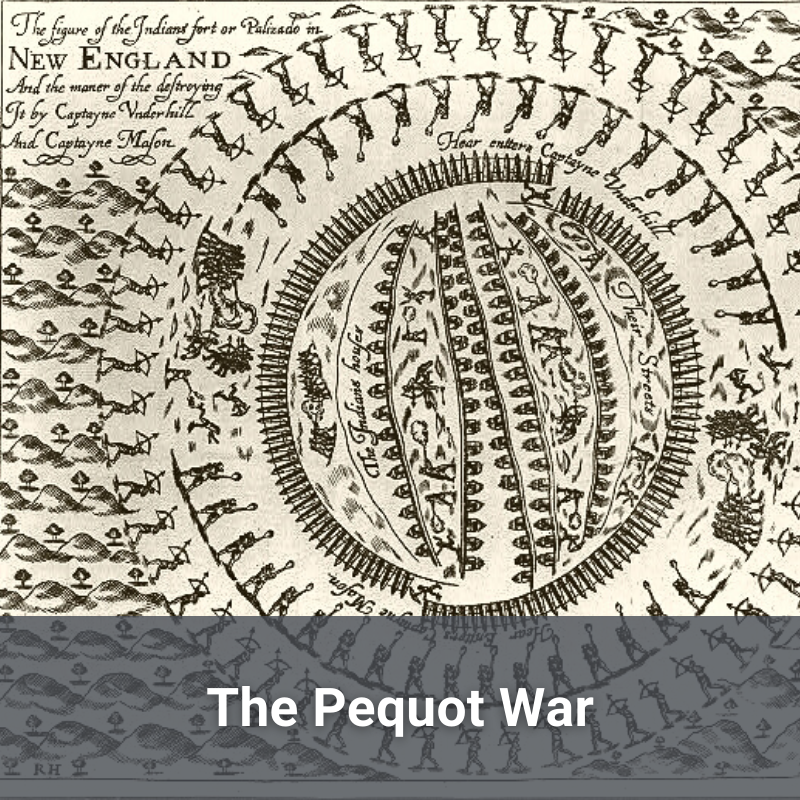 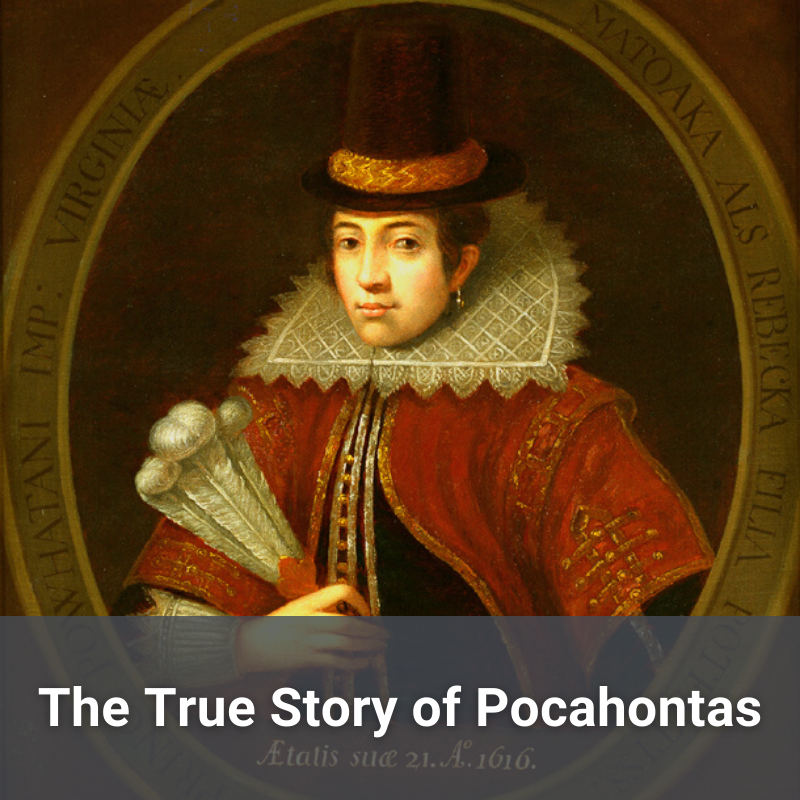