The Trail of Tears: Home

What Was The Trail of Tears?

At the beginning of the 1830s, nearly 125,000 Native Americans lived on millions of acres of land in Georgia, Tennessee, Alabama, North Carolina and Florida–land their ancestors had occupied and cultivated for generations. Working on behalf of white settlers who wanted to grow cotton on the Indians’ land, the federal government forced them to leave their homelands and walk thousands of miles to a specially designated “Indian territory” across the Mississippi River. This difficult and sometimes deadly journey is known as the Trail of Tears.

In the winter of 1831, under threat of invasion by the U.S. Army, the Choctaw became the first nation to be expelled from its land altogether.

In 1836, the federal government drove the Creeks from their land for the last time: 3,500 of the 15,000 Creeks who set out for Oklahoma did not survive the trip.

By 1838, only about 2,000 Cherokees had left their Georgia homeland for Indian Territory. President Martin Van Buren sent General Winfield Scott and 7,000 soldiers to expedite the removal process...[T]hey marched the Indians more than 1,200 miles to Indian Territory. Whooping cough, typhus, dysentery, cholera and starvation were epidemic along the way, and historians estimate that more than 5,000 Cherokee died as a result of the journey.

By 1840, tens of thousands of Native Americans had been driven off of their land in the southeastern states and forced to move across the Mississippi to Indian Territory [present day Oklahoma]. The federal government promised that their new land would remain unmolested forever, but as the line of white settlement pushed westward, “Indian Country” shrank and shrank. In 1907, Oklahoma became a state and Indian Territory was gone for good. (Continue reading from History) 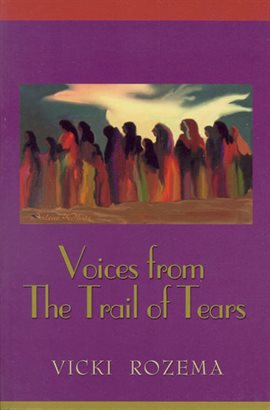 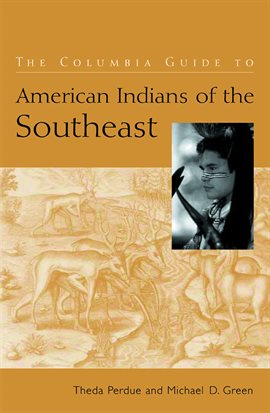 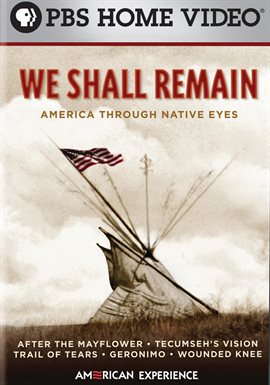 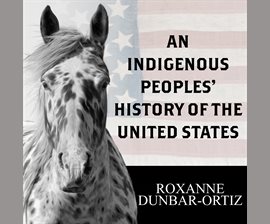 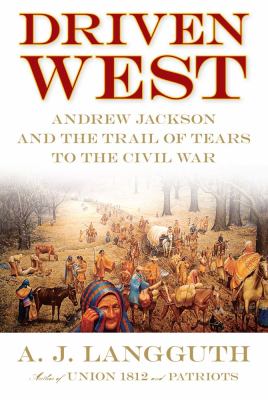