Who are the Code Talkers?

In the heat of battle, it is of the utmost importance that messages are delivered and received as quickly as possible. It is even more crucial that these messages are encoded so the enemy does not know about plans in advance.

During World War II, the Marine Corps used one of the thousands of languages spoken in the world to create an unbreakable code: Navajo.

During World War I, the Choctaw language was used in the transmission of secret tactical messages. It was instrumental in a successful surprise attack against the Germans.

Germany and Japan sent students to the United States after World War I to study Native American languages and cultures, such as Cherokee, Choctaw, and Comanche.

Because of this, many members of the U.S. military services were uneasy about continuing to use Code Talkers during World War II. They were afraid the code would be easily cracked, but that was before they learned about the complexity of Navajo. (Continue Reading from the Central Intelligence Agency)

Long unrecognized because of the continued value of their language as a security classified code, the Navajo code talkers of World War II were honored for their contributions to defense on Sept. 17, 1992, at the Pentagon, Washington, D.C.

Thirty-five code talkers, all veterans of the U.S. Marine Corps, attended the dedication of the Navajo code talker exhibit. The exhibit includes a display of photographs, equipment and the original code, along with an explanation of how the code worked.

Dedication ceremonies included speeches by the then-Deputy Secretary of Defense Donald Atwood, U.S. Senator John McCain of Arizona and Navajo President Peterson Zah. The Navajo veterans and their families traveled to the ceremony from their homes on the Navajo Reservation, which includes parts of Arizona, New Mexico and Utah.

(Continue Reading from the Naval History and Heritage Command) 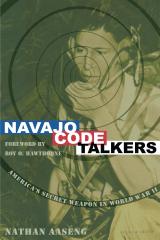 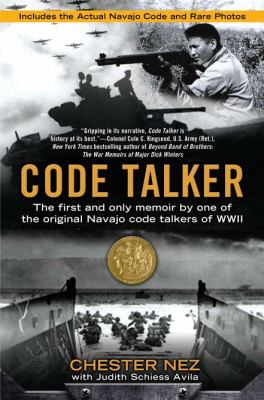 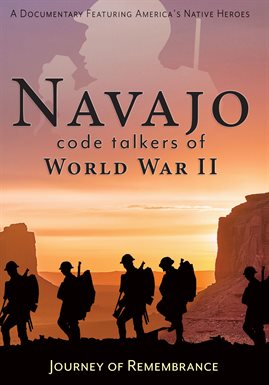 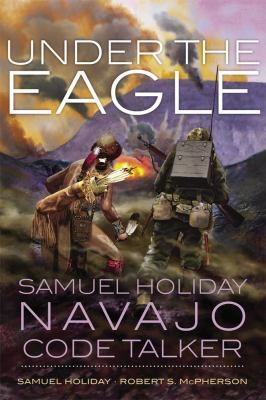 Read: Under the Eagle 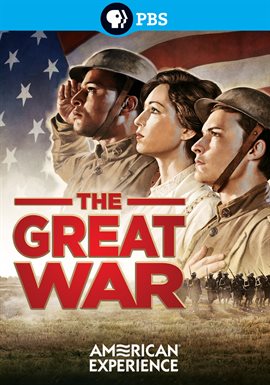 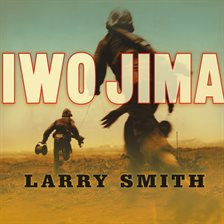