Prior to the 19th century, substances that were nonmetallic, insoluble in water, and unchanged by fire were known as earths. Those earths, such as lime (calcium oxide), that resembled the alkalies (soda ash and potash) were designated alkaline earths. Alkaline earths were thus distinguished from the alkalies and from other earths, such as alumina and the rare earths. By the early 1800s it became clear that the earths, formerly considered to be elements, were in fact oxides, compounds of a metal and oxygen. The metals whose oxides make up the alkaline earths then came to be known as the alkaline-earth metals and have been classified in Group 2 (IIa) of the periodic table ever since Russian chemist Dmitry Mendeleyev proposed his first table in 1869. (Continue reading from Encyclopedia Britannica) 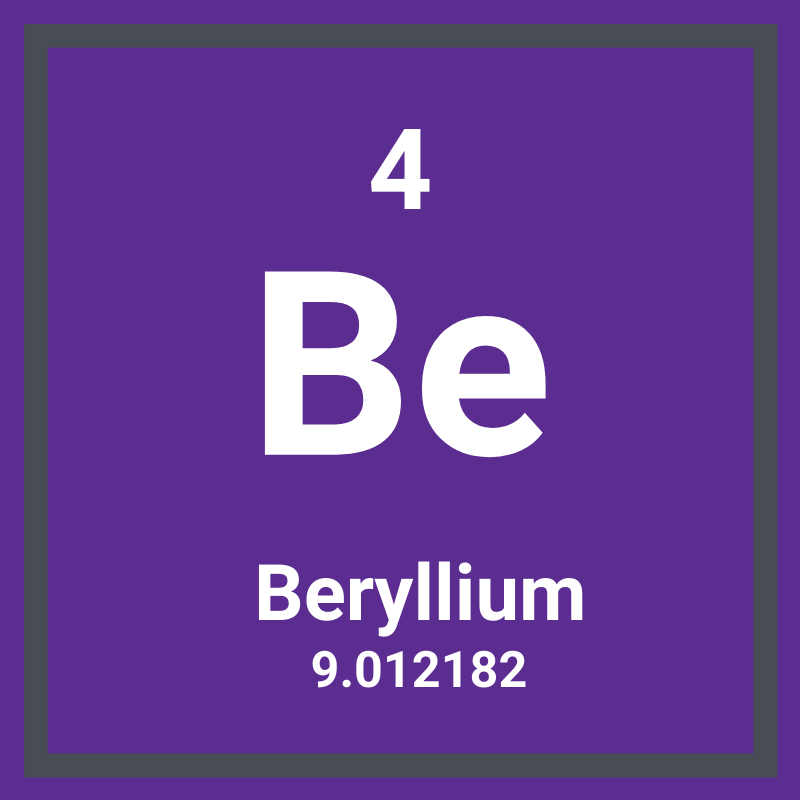 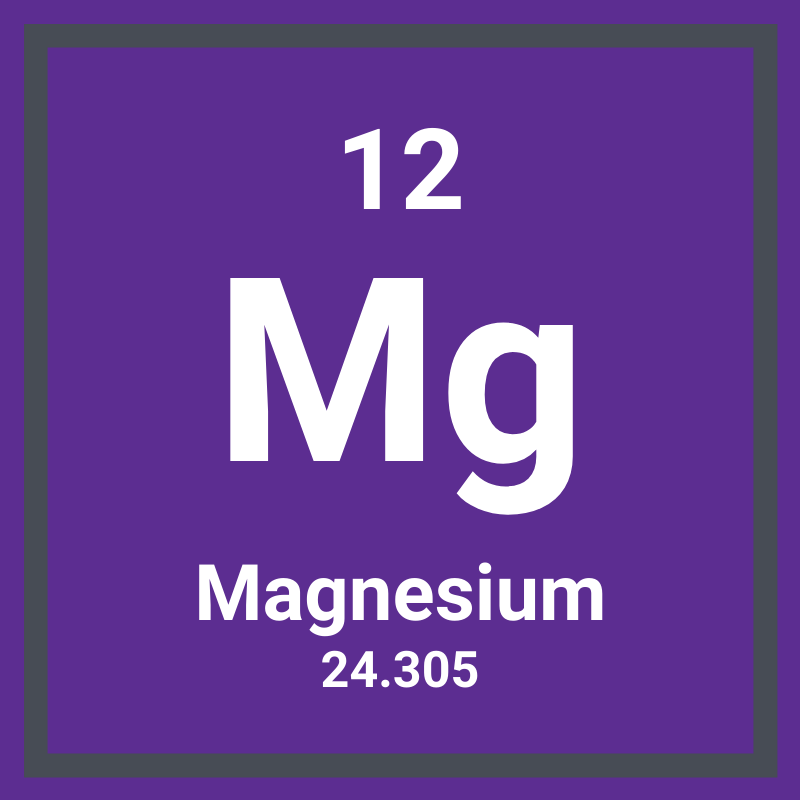 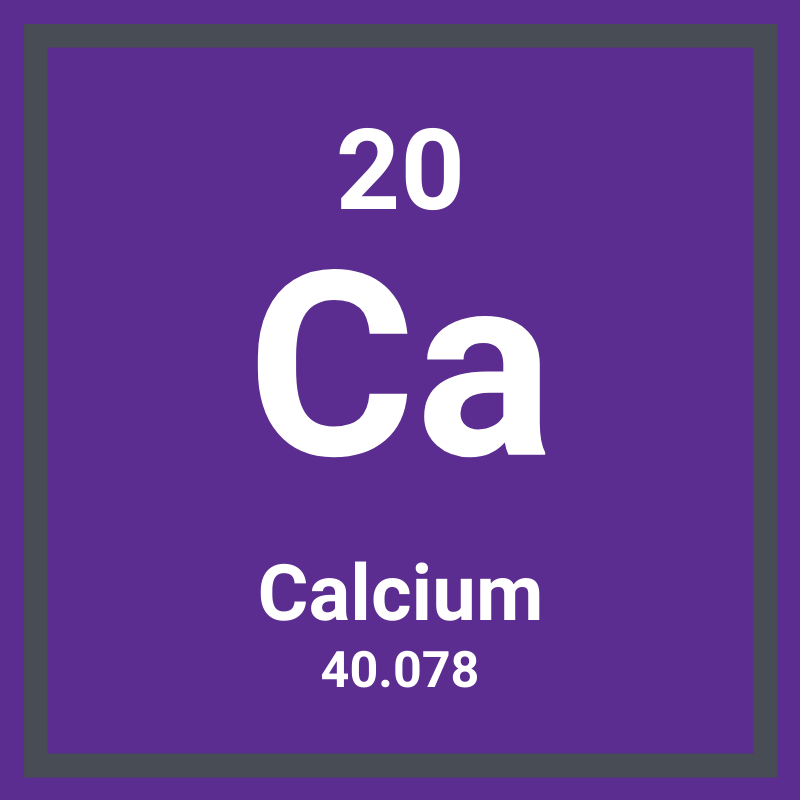 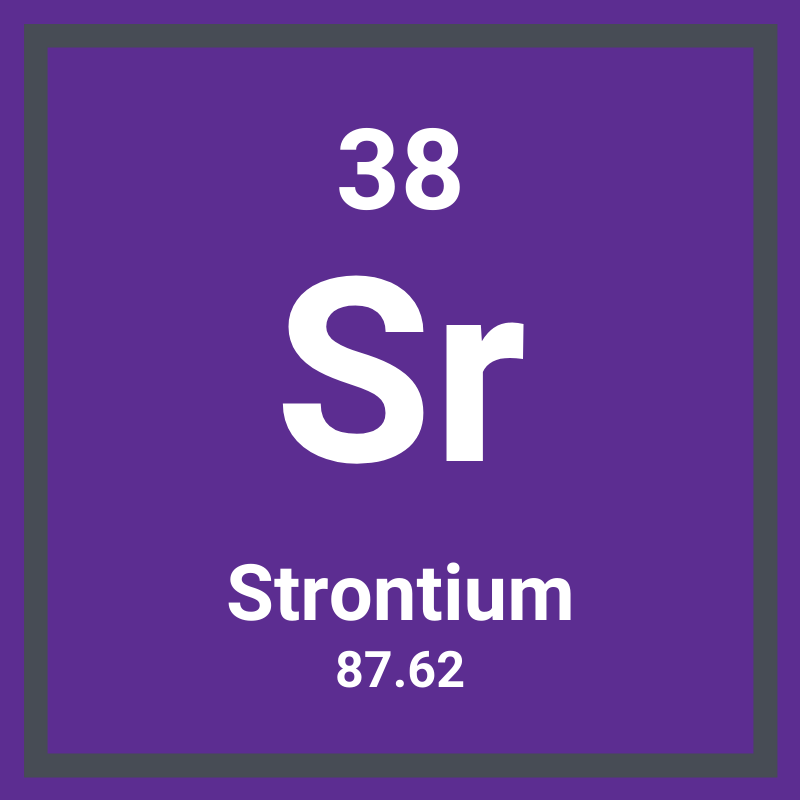 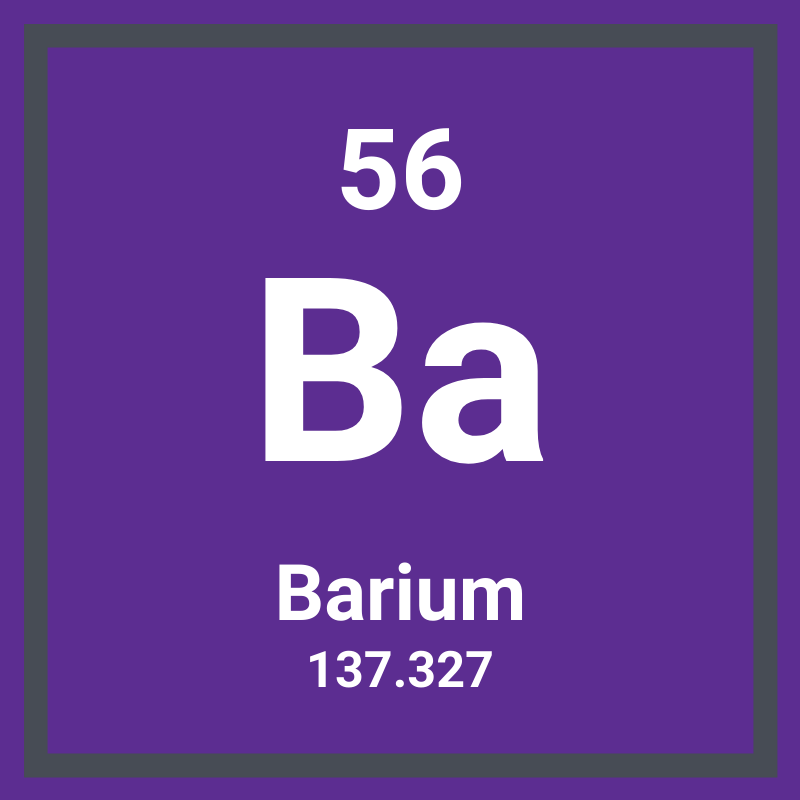 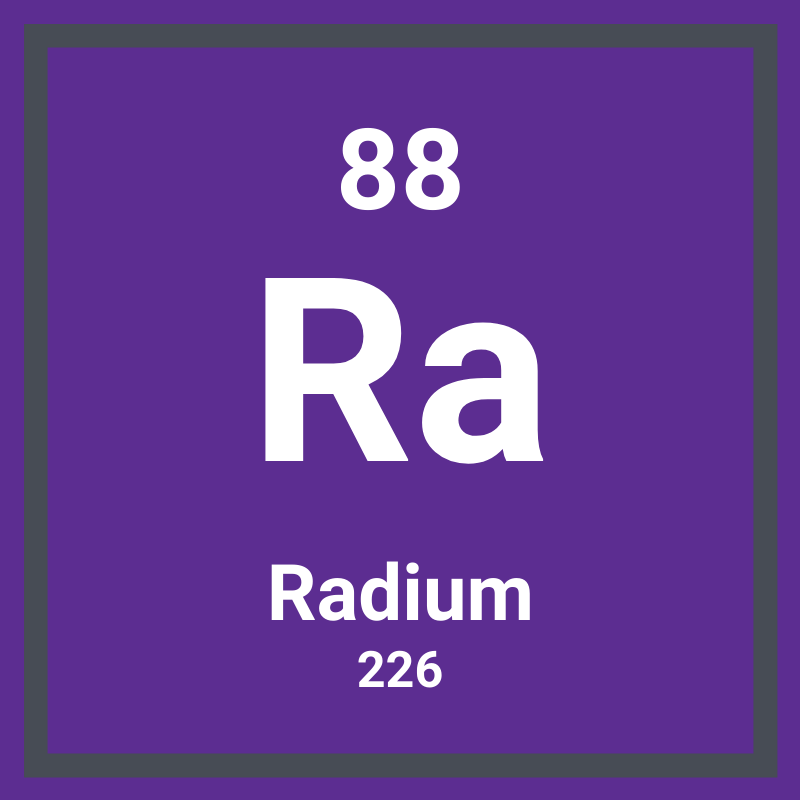