Alkali metal, any of the six chemical elements that make up Group 1 (Ia) of the periodic table—namely, lithium (Li), sodium (Na), potassium (K), rubidium (Rb), cesium (Cs), and francium (Fr). The alkali metals are so called because reaction with water forms alkalies (i.e., strong bases capable of neutralizing acids). Sodium and potassium are the sixth and seventh most abundant of the elements, constituting, respectively, 2.6 and 2.4 percent of Earth’s crust. The other alkali metals are considerably more rare, with rubidium, lithium, and cesium, respectively, forming 0.03, 0.007, and 0.0007 percent of Earth’s crust. Francium, a natural radioactive isotope, is very rare and was not discovered until 1939. (Continue reading from Encyclopedia Britannica) 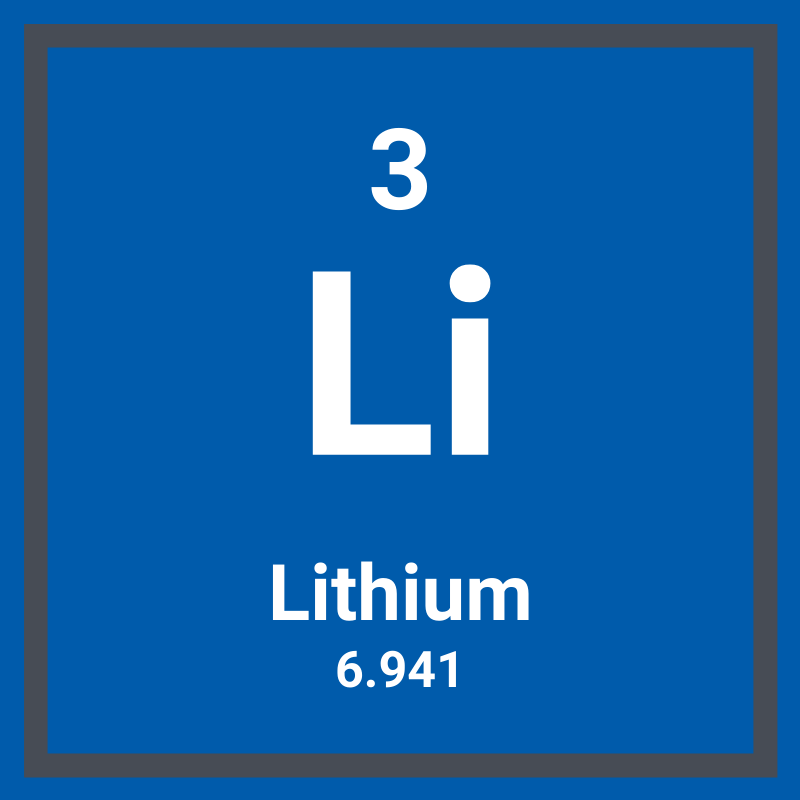 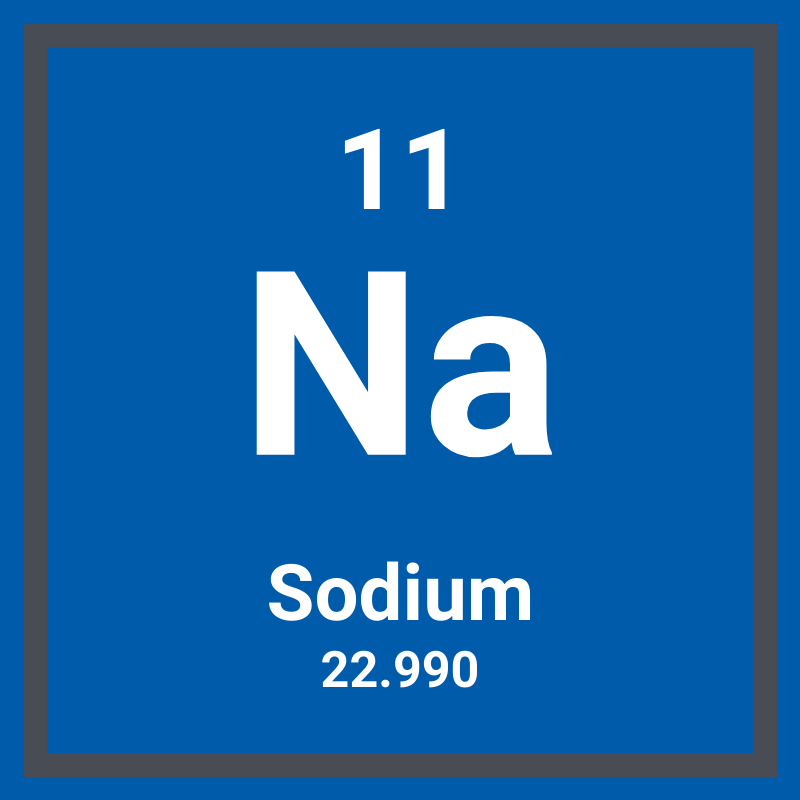 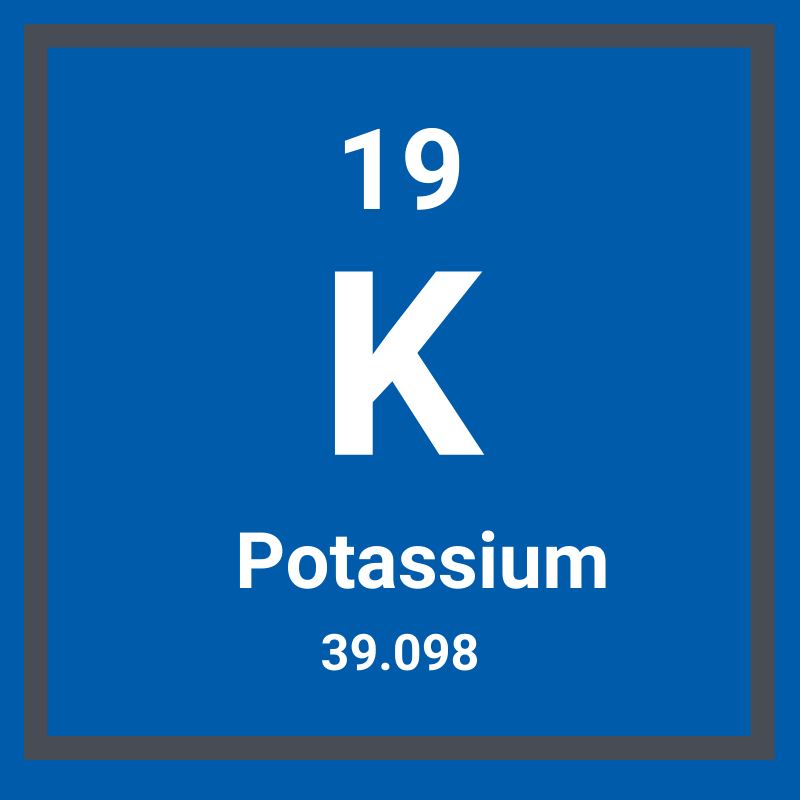 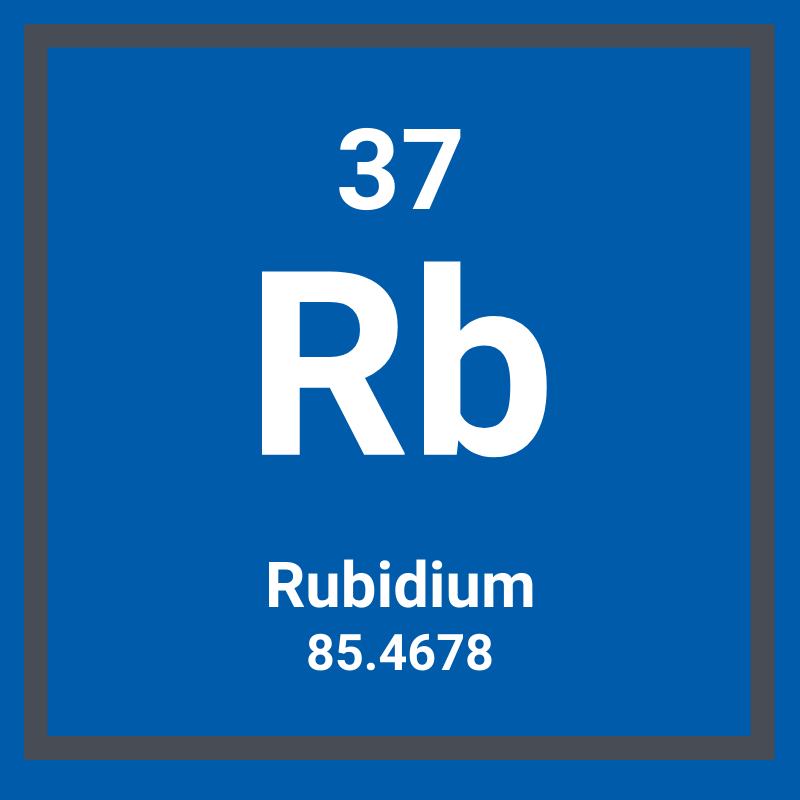 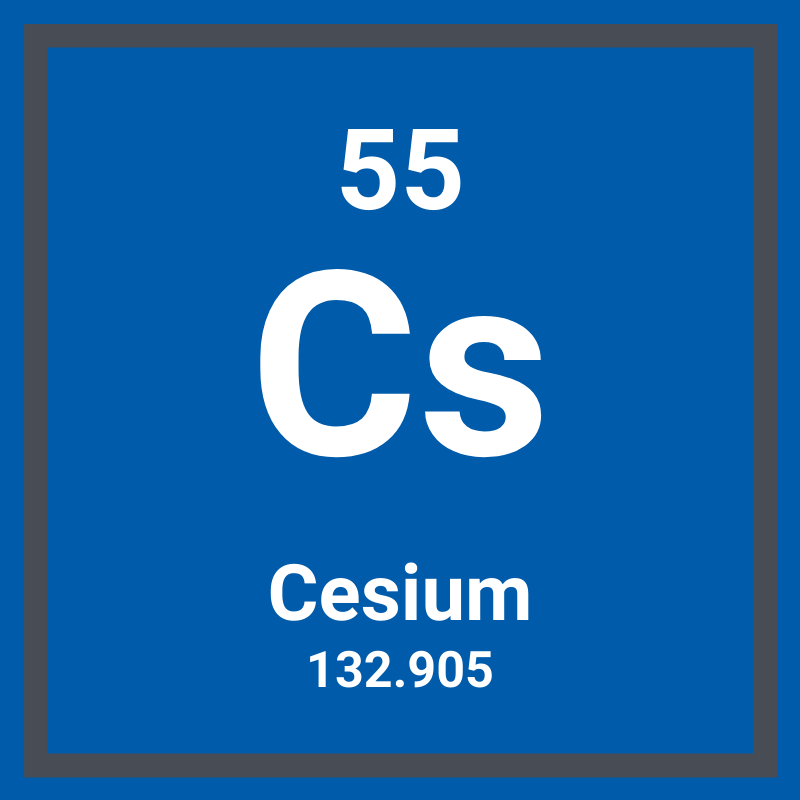 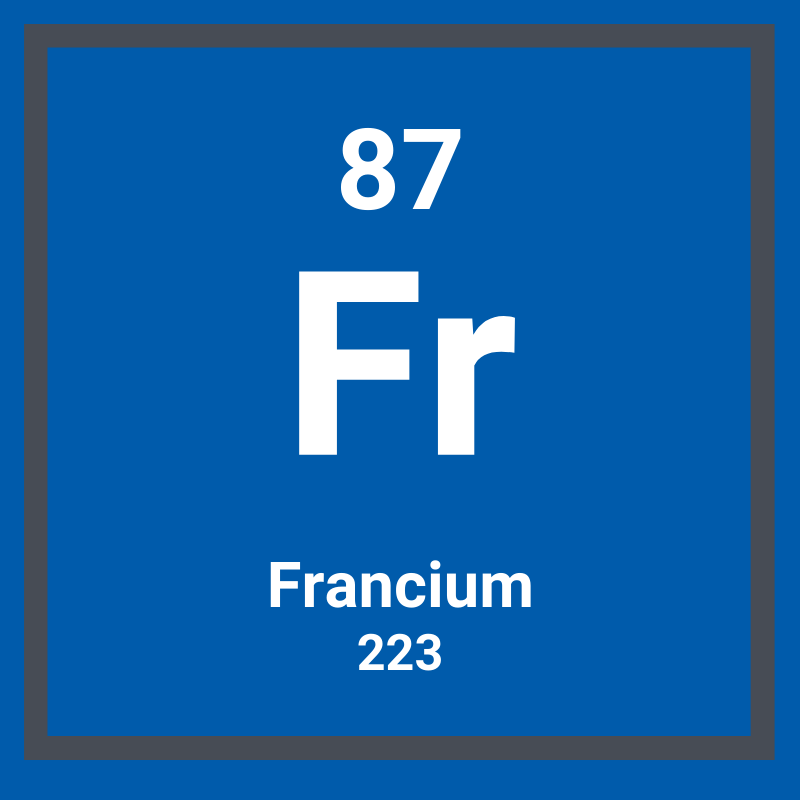