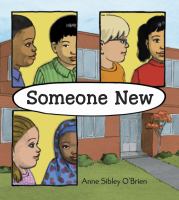 Someone New by Anne Sibley O'Brien

When three children, Jesse, Jason, and Emma, are confronted with new classmates from different ethnic backgrounds, they strive to overcome their initial reactions, and to understand, accept, and welcome Maria, Jin, and Fatima.Are you new here? Do you know someone new? In I'm New Here and Someone New, young readers explore the immigrant experience through both "windows" and "mirrors." In I'm New Here, readers meet three recent immigrants trying to adjust to a new country and school. In Someone New, the same story is told from the perspective of the students who welcome the newcomers. An honest and heartwarming look at diversity, inclusion, and friendship. (Continue reading from Goodreads)

Anne Sibley O’Brien is a children’s book creator who has illustrated thirty-three picture books, including Jamaica’s Find and six other Jamaica titles by Juanita Havill. She is the author of fourteen of those books, including the graphic novel retelling of The Legend of Hong Kil Dong: The Robin Hood of Korea. The most recent title she wrote and illustrated is I’m New Here, a picture book about three immigrant children which was named to Kirkus Review‘s “Best Books of 2015”. She has also written two recent picture books which she did not illustrate, Abracadabra, It’s Spring! and Hocus Pocus, It’s Fall!, both illustrated by Susan Gal.

In addition to many book awards, she has received, with author Margy Burns Knight, the 1997 National Education Association Author-Illustrator Human & Civil Rights Award for their body of work. In 2014, she received the Katahdin Award for lifetime achievement from the Maine Library Association.

O’Brien’s passion for multiracial, multicultural, and global subjects grew out of her experience of being raised bilingual and bicultural in South Korea as the daughter of medical missionaries. She attended Mount Holyoke College where she majored in Studio Art, and spent her junior year abroad at Ewha Women’s University in Seoul, Korea.

She writes the column, “The Illustrator’s Perspective,” for the Bulletin of the Society of Children’s Book Writers and Illustrators, and a blog, “Coloring Between the Lines.” In addition to creating books, she has been involved for many years in diversity education and leadership training. She is also a performer, and has created a one-woman show entitled “White Lies: one woman’s quest for release from the enchantment of whiteness.” She lives with her husband on an island in Maine, and is the mother of two grown children. (Continue reading from Author's Website) 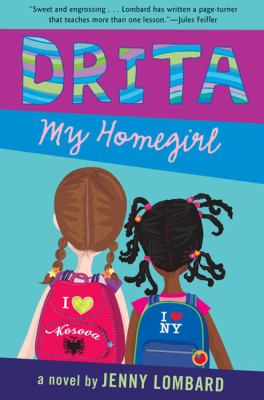 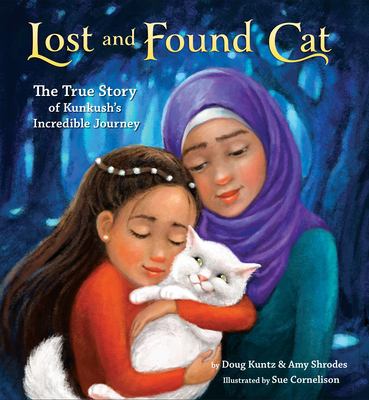 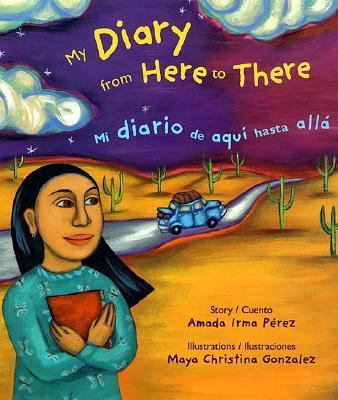 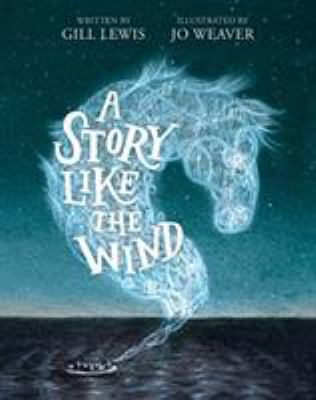 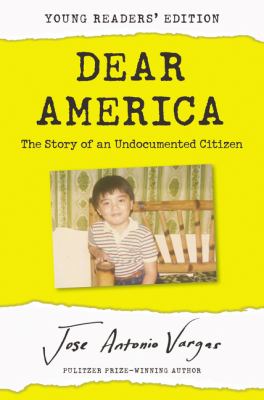 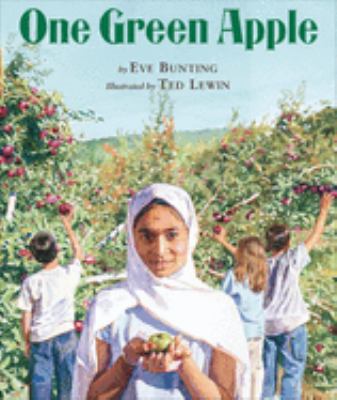 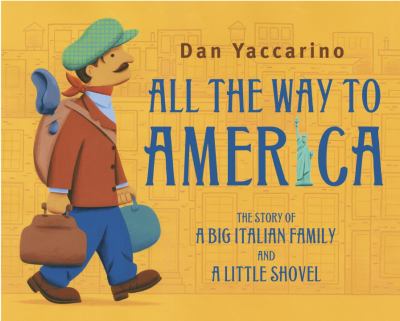 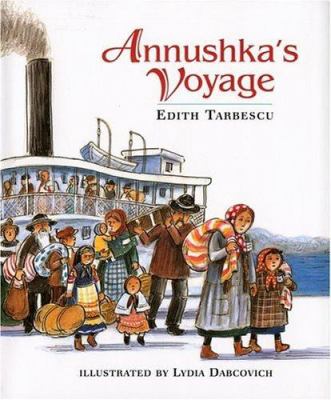 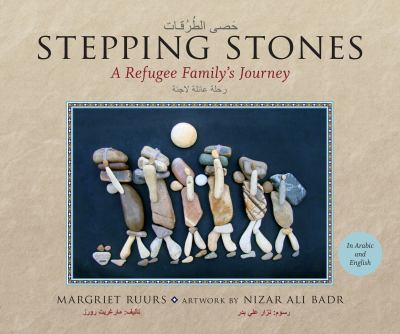 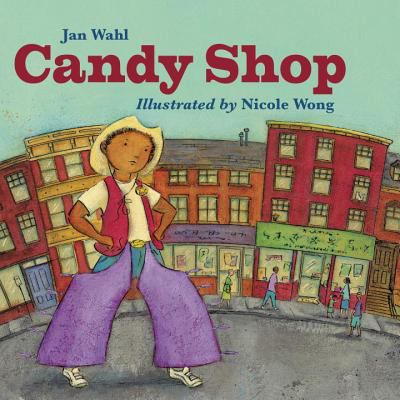 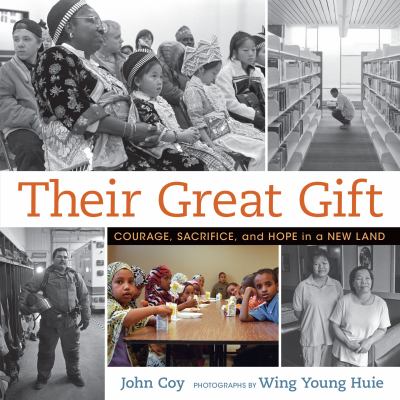 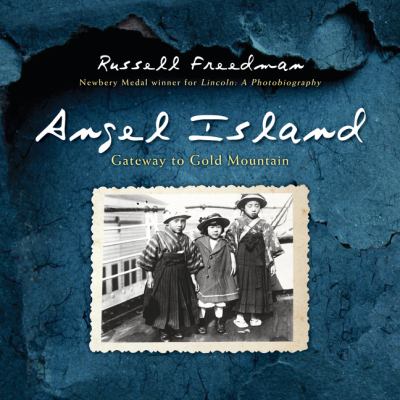 WestportREADS 2019 is funded by the estate of Jerry A. Tishman.