Experience it through Documentary Footage
Why was Woodstock such a Big Deal?

In a time when Americans were deeply divided on everything from traditional societal structures to foreign wars, three days of peace and music seemed to be exactly what the world needed. On August 15, 1969, one of the most celebrated music festivals in history took place in a field in Bethel, NY. What followed was beyond anything anyone could have predicted. The cultural phenomenon no one foresaw transformed an ordinary field into a historic landmark where legendary performers played to more than 450,000 people. Unimaginable mud and unforgettable moments transformed Woodstock Music and Art Fair into a cultural rallying cry for an entire generation. (Continue Reading from Bethel Woods Center for the Arts)

Successful Despite Everything Going Wrong

The Woodstock Music and Art Fair was organized by four inexperienced promoters who nonetheless signed a who’s who of current rock acts, including Jimi Hendrix, Sly and the Family Stone, the Who, the Grateful Dead, Janis Joplin, the Jefferson Airplane, Ravi Shankar, and Country Joe and the Fish. The festival began to go wrong almost immediately, when the towns of both Woodstock and Wallkill, New York, denied permission to stage it. (Nevertheless, the name Woodstock was retained because of the cachet of hipness associated with the town, where Bob Dylan and several other musicians were known to live and which had been an artists’ retreat since the turn of the century.) Ultimately, farmer Max Yasgur made his land available for the festival. Few tickets were sold, but some 400,000 people showed up, mostly demanding free entry, which they got due to virtually nonexistent security. Rain then turned the festival site into a sea of mud, but somehow the festival went on. (Continue Reading from Encyclopaedia Britannica)

The Times They are a-Changing

The Woodstock audience was diverse and a reflection of the rapidly-changing times. Some were hippies who felt alienated by a society steeped in materialism. In 1969, the country was deep into the controversial Vietnam War, a conflict that many young people vehemently opposed. It was also the era of the civil rights movement, a period of great unrest and protest. Woodstock was an opportunity for people to escape into music and spread a message of unity and peace. Although the crowd at Woodstock experienced bad weather, muddy conditions and a lack of food, water and adequate sanitation, the overall vibe there was harmonious.

Woodstock is perhaps best described by Max Yasgur, the humble farmer who lent his land for the occasion. Addressing the audience on day three he said, “…You’ve proven something to the world…the important thing that you’ve proven to the world is that a half a million kids, and I call you kids because I have children who are older than you are, a half a million young people can get together and have three days of fun and music and have nothing but fun and music and God bless you for it!” (Continue Reading from The History Channel)

Learn More about the Festival
From Our eCollection 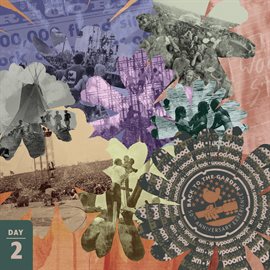 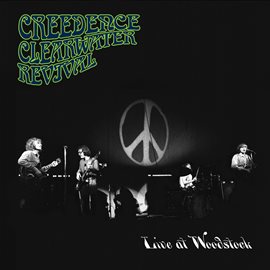 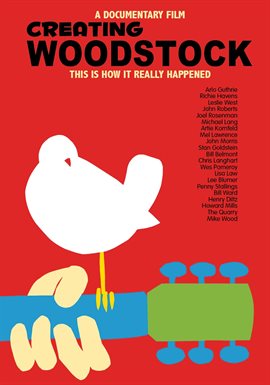 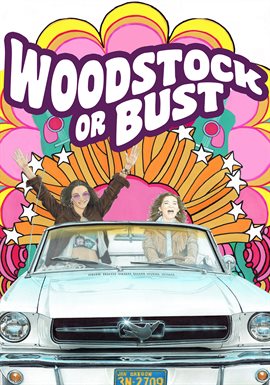 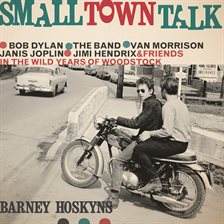