Witches: The Myth and Magic

Who are Witches?
Read, Watch, or Listen for More about Witches 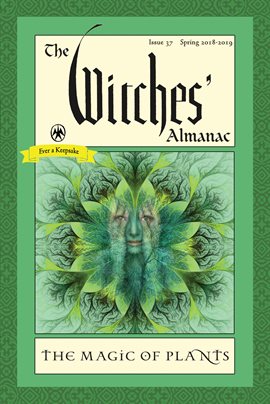 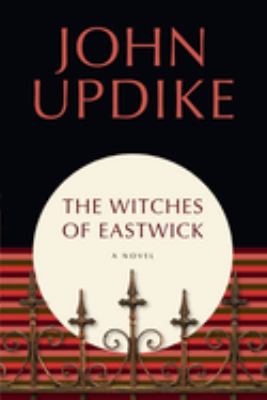 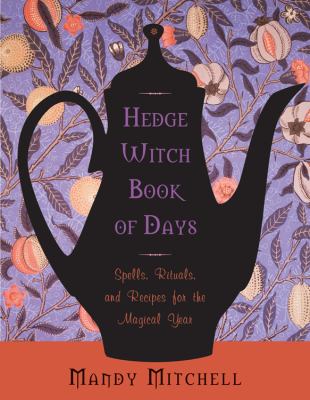 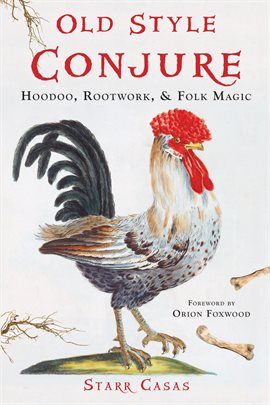 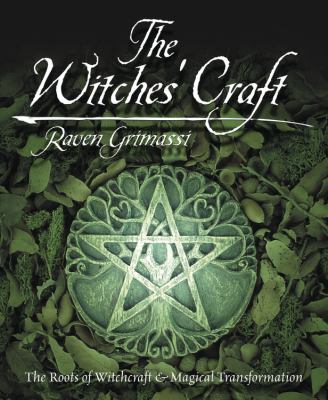 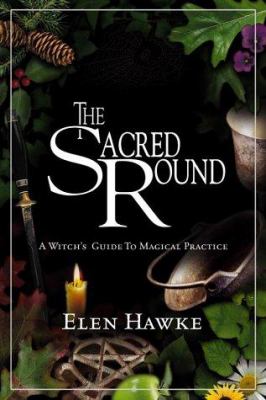 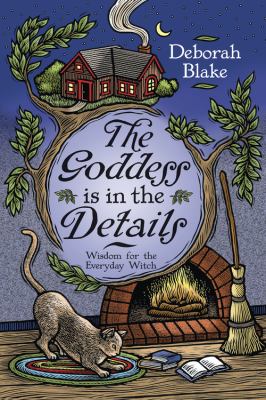 Witches were perceived as evil beings by early Christians in Europe, inspiring the iconic Halloween figure.

Images of witches have appeared in various forms throughout history—from evil, wart-nosed women huddling over a cauldron of boiling liquid to hag-faced, cackling beings riding through the sky on brooms wearing pointy hats. In pop culture, the witch has been portrayed as a benevolent, nose-twitching suburban housewife; an awkward teenager learning to control her powers and a trio of charmed sisters battling the forces of evil. The real history of witches, however, is dark and, often for the witches, deadly.

Early witches were people who practiced witchcraft, using magic spells and calling upon spirits for help or to bring about change. Most witches were thought to be pagans doing the Devil’s work. Many, however, were simply natural healers or so-called “wise women” whose choice of profession was misunderstood.

It’s unclear exactly when witches came on the historical scene, but one of the earliest records of a witch is in the Bible in the book of 1 Samuel, thought be written between 931 B.C. and 721 B.C. It tells the story of when King Saul sought the Witch of Endor to summon the dead prophet Samuel’s spirit to help him defeat the Philistine army.

The witch roused Samuel, who then prophesied the death of Saul and his sons. The next day, according to the Bible, Saul’s sons died in battle, and Saul committed suicide.

Witch hysteria really took hold in Europe during the mid-1400s, when many accused witches confessed, often under torture, to a variety of wicked behaviors. Within a century, witch hunts were common and most of the accused were executed by burning at the stake or hanging. Single women, widows and other women on the margins of society were especially targeted. (Continue reading from The History Channel)

More Information on Witches and Witchcraft

Yes, Witches Are Real. I Know Because I Am One (Time)

Our favourite witches from films, TV and books to inspire your Halloween costume (Glamour)