Wetlands are areas where water covers the soil, or is present either at or near the surface of the soil all year or for varying periods of time during the year, including during the growing season. Water saturation (hydrology) largely determines how the soil develops and the types of plant and animal communities living in and on the soil. Wetlands may support both aquatic and terrestrial species. The prolonged presence of water creates conditions that favor the growth of specially adapted plants (hydrophytes) and promote the development of characteristic wetland (hydric) soils. (Continue reading from the Environmental Protection Agency)

Wetlands vary widely because of regional and local differences in soils, topography, climate, hydrology, water chemistry, vegetation and other factors, including human disturbance. Indeed, wetlands are found from the tundra to the tropics and on every continent except Antarctica. Two general categories of wetlands are recognized: coastal or tidal wetlands and inland or non-tidal wetlands.

Coastal wetlands are closely linked to our nation's estuaries where sea water mixes with fresh water to form an environment of varying salinities. The salt water and the fluctuating water levels (due to tidal action) combine to create a rather difficult environment for most plants. Consequently, many shallow coastal areas are unvegetated mud flats or sand flats. Some plants, however, have successfully adapted to this environment. Certain grasses and grasslike plants that adapt to the saline conditions form the tidal salt marshes that are found along the Atlantic, Gulf, and Pacific coasts. Mangrove swamps, with salt-loving shrubs or trees, are common in tropical climates, such as in southern Florida and Puerto Rico.

Inland/non-tidal wetlands are most common on floodplains along rivers and streams (riparian wetlands), in isolated depressions surrounded by dry land (for example, playas, basins and "potholes"), along the margins of lakes and ponds, and in other low-lying areas where the groundwater intercepts the soil surface or where precipitation sufficiently saturates the soil (vernal pools and bogs). Inland wetlands include marshes and wet meadows dominated by herbaceous plants, swamps dominated by shrubs, and wooded swamps dominated by trees.

Learn More about Wetlands
From our eCollection 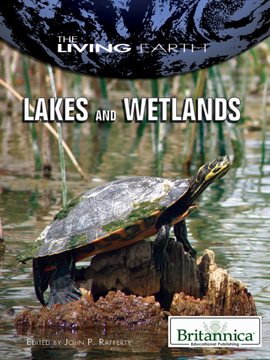 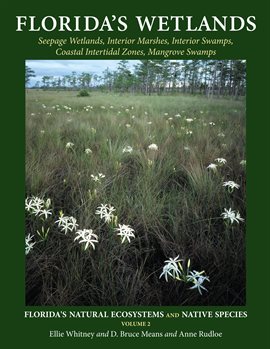 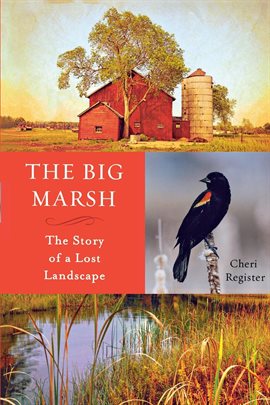 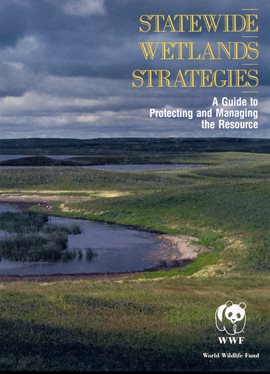 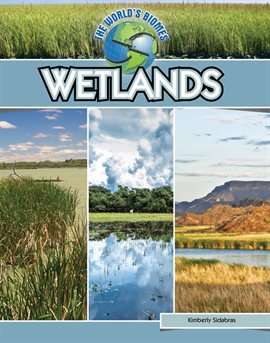