Suffrage in Westport: Our Neighbors, Our Crusaders 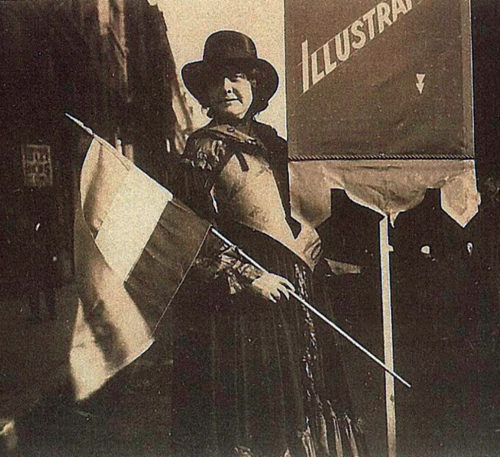 The names and contributions of Westport women central to the “Votes for Women” campaign and ratification of the 19th Amendment in 1920 remain nearly forgotten. Learn about the Westport suffragists who helped change the course of history for American women for generations to come. (Continue reading from The Westport Library)

In Nov, 1913 the Westport Equal Franchise League (EFL) put on Suffrage Week, kicked off by a downtown parade inspired by the progressive activism of the March 3, 1913 D.C. pageant. A town hall rally followed that galvanized support included addresses: "The Wage-Earning Women" by Alyse Gregory of South Norwalk; “The Necessity of Mother's Vote” by Westporter Mrs. Robert Fuller; and others by Mrs. D. O. Parker of Greenwich and John H. Light, State Attorney General from Norwalk.

Many of Westport's artists were among those who stirred up suffrage support in town by teaming up with the Connecticut Woman’s Suffrage Association (CWSA). The Connecticut Woman Suffrage Association was organized at a meeting in Roberts’ Opera House, Hartford, October 28-29, 1869. The Association carried on a spirited and energetic campaign to obtain the vote for women, first in school and local elections and then on a state and national level, working in collaboration with many other equal rights, equal franchise, and constitutional union groups. Its primary aim having been achieved with the ratification by Connecticut of the 19th Amendment on September 14, 1920, the Association voted to dissolve itself on June 3, 1921 and their records were transferred to the Connecticut State Library. (Continue reading from CT State Library)

Articles on Suffrage in Connecticut

What Was Alice Paul?

The Long Road to Women’s Suffrage in Connecticut 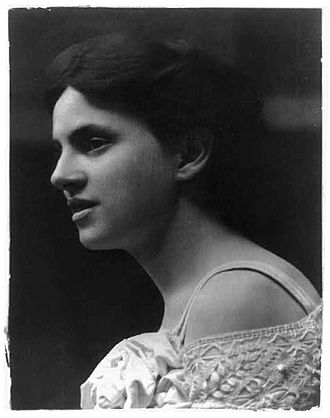 American sculptor; Eberle had strong beliefs and felt a need for artists to create politically and socially conscious works of art that reflected current issues. Eberle spent much of her life working toward equal rights for American women and a widespread push for equality. By 1930, Eberle moved out of New York and settled in Westport. 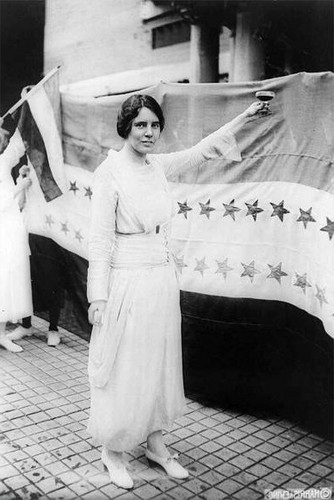 A vocal leader of the twentieth century women’s suffrage movement, Alice Paul advocated for and helped secure passage of the 19th Amendment to the US Constitution, granting women the right to vote. Paul next authored the Equal Rights Amendment in 1923, which has yet to be adopted. 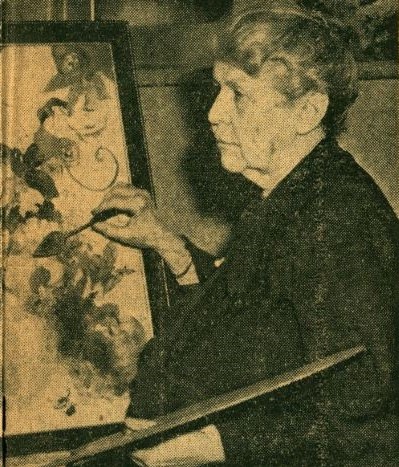 Alice was an artist, active in NY and Connecticut, specializing in painting. She was the daughter of noted abolitionist Theodore Tilton and suffragist Elizabeth Richards. She most of her older days painting landscapes in her Westport Studio.

A Delhi, NY native, Amelia Cutler moved to Westport by 1914 with her Canadian architect husband, Charles Cutler. She wrote articles and media pieces from Westport for the National American Woman Suffrage Association (NAWSA). One advocacy piece is included in “American Feminism: Key Source Documents, 1848-1920” (2002) by Janet Beer and Katherine Joslin, an anthology  key documents in the history of American feminism. 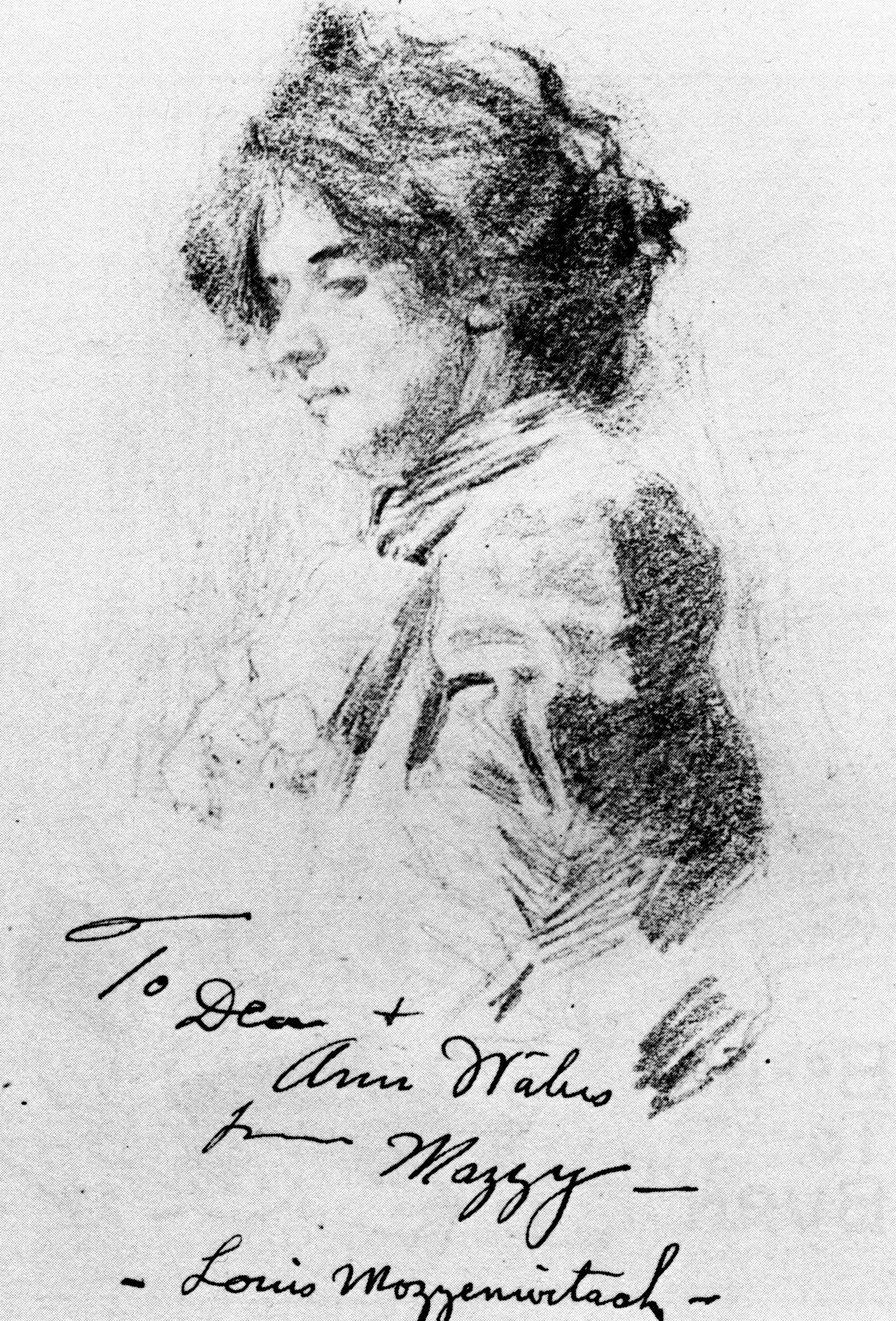 Writer and playwright, she was the daughter of a female pioneer at the Chicago Herald; in 1909 she and her Jewish husband, painter Lawrence Mazzanovich, moved here from France; she helped organize the Westport EFL, serving as president, and ultimately running for the state legislature in 1927. 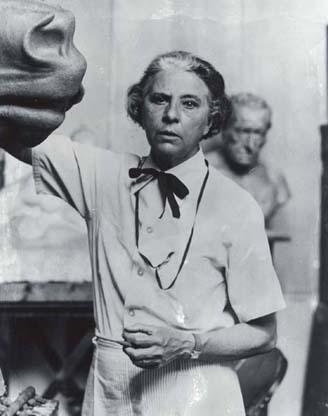 A sculptor, and wife of sculptor James Earle Fraser, she was active in suffrage in NYC and Westport. As child her mother, Alice Tilton Gardin (1859-1949), knew Susan B. Anthony and Elizabeth Cady Stanton as her parents, Theodore Tilton * Elizabeth Richards Tilton were fervent advocates of women’s rights. 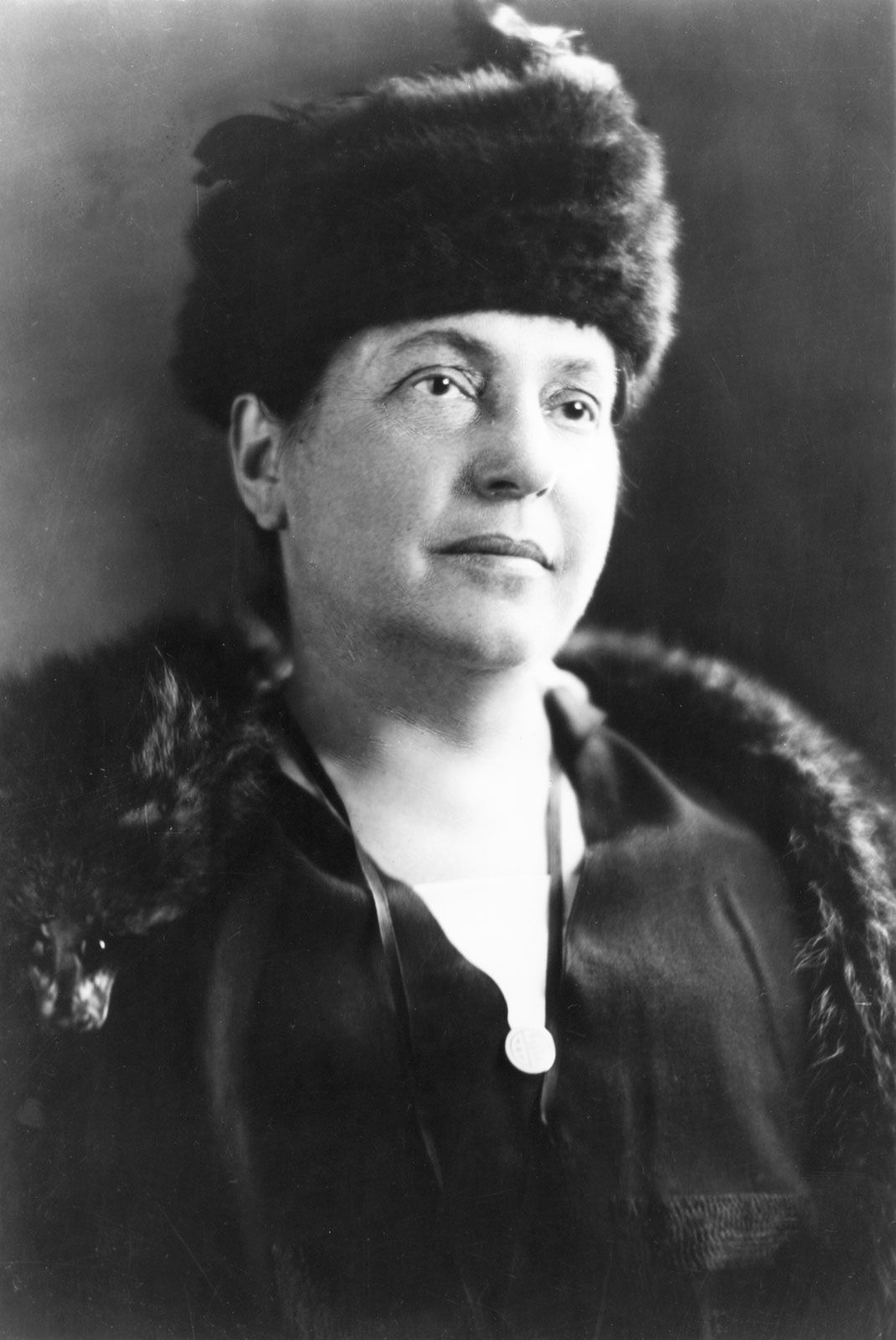 Wald, a nurse and social worker who founded the internationally known Henry Street Settlement in New York City (est. 1893), was involved in suffrage; in 1917 she made a seasonal home here, remaining until her death.

She was an American cartoonist, illustrator, artist, and writer. Most famous for her creation of the Kewpie doll., O’Neill moved to Westport in 1921 but was associated with illustrators and suffragists living here and in NYC. In September 2019 Rose was inducted into the National Women’s Hall of Fame at Seneca Falls. 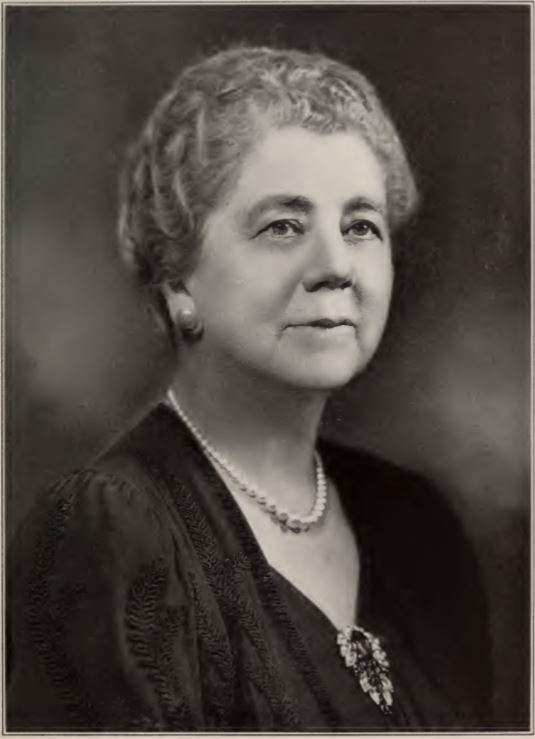