Learn More about the Vikings
Who Were The Vikings?

From around A.D. 800 to the 11th century, a vast number of Scandinavians left their homelands to seek their fortunes elsewhere. These seafaring warriors–known collectively as Vikings or Norsemen (“Northmen”)–began by raiding coastal sites, especially undefended monasteries, in the British Isles. Over the next three centuries, they would leave their mark as pirates, raiders, traders and settlers on much of Britain and the European continent, as well as parts of modern-day Russia, Iceland, Greenland and Newfoundland.

The exact reasons for Vikings venturing out from their homeland are uncertain; some have suggested it was due to overpopulation of their homeland, but the earliest Vikings were looking for riches, not land. In the eighth century A.D., Europe was growing richer, fueling the growth of trading centers such as Dorestad and Quentovic on the Continent and Hamwic (now Southampton), London, Ipswich and York in England. Scandinavian furs were highly prized in the new trading markets; from their trade with the Europeans, Scandinavians learned about new sailing technology as well as about the growing wealth and accompanying inner conflicts between European kingdoms. The Viking predecessors–pirates who preyed on merchant ships in the Baltic Sea–would use this knowledge to expand their fortune-seeking activities into the North Sea and beyond. (Continue reading from The History Channel)

In the ninth century, Scandinavians (mainly Norwegians) began to colonize Iceland, an island in the North Atlantic where no one had yet settled in large numbers. By the late 10th century, some Vikings (including the famous Erik the Red) moved even further westward, to Greenland. According to later Icelandic histories, some of the early Viking settlers in Greenland (supposedly led by the Viking hero Leif Eriksson, son of Erik the Red) may have become the first Europeans to discover and explore North America. Calling their landing place Vinland (Wine-land), they built a temporary settlement at L’Anse aux Meadows in modern-day Newfoundland. Beyond that, there is little evidence of Viking presence in the New World, and they didn’t form permanent settlements.

The mid-10th-century reign of Harald Bluetooth as king of a newly unified, powerful and Christianized Denmark marked the beginning of a second Viking age. Large-scale raids, often organized by royal leaders, hit the coasts of Europe and especially England, where the line of kings descended from Alfred the Great was faltering. Harald’s rebellious son, Sven Forkbeard, led Viking raids on England beginning in 991 and conquered the entire kingdom in 1013, sending King Ethelred into exile. (Continue reading from The History Channel)

The End of the Viking Age

The events of 1066 in England effectively marked the end of the Viking Age. By that time, all of the Scandinavian kingdoms were Christian, and what remained of Viking “culture” was being absorbed into the culture of Christian Europe. Today, signs of the Viking legacy can be found mostly in the Scandinavian origins of some vocabulary and place-names in the areas in which they settled, including northern England, Scotland and Russia. In Iceland, the Vikings left an extensive body of literature, the Icelandic sagas, in which they celebrated the greatest victories of their glorious past. (Continue reading from The History Channel) 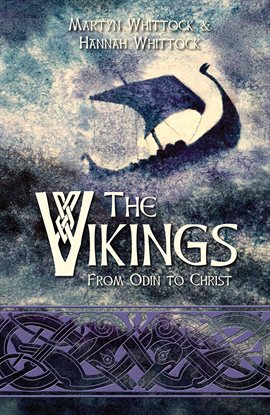 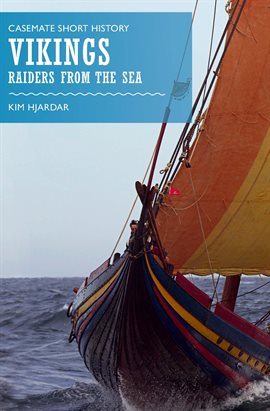 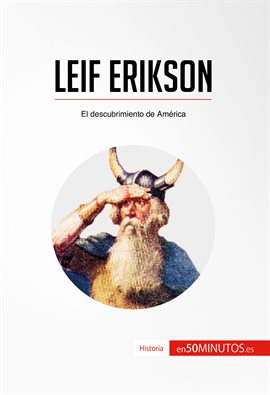 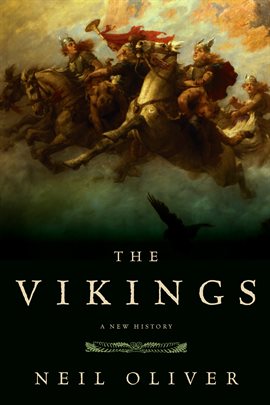 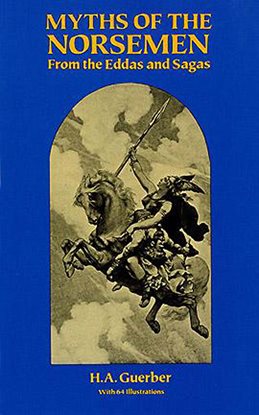