How the 22nd Amendment Came into Existence (Constitution Daily)

22nd Amendment and how it Came About (NPR)

Why is the Twenty-Second Amendment Important?

Twenty-second Amendment, amendment (1951) to the Constitution of the United States effectively limiting to two the number of terms a president of the United States may serve. It was one of 273 recommendations to the U.S. Congress by the Hoover Commission, created by Pres. Harry S. Truman, to reorganize and reform the federal government. It was formally proposed by the U.S. Congress on March 24, 1947, and was ratified on Feb. 27, 1951.

The Constitution did not stipulate any limit on presidential terms—indeed, as Alexander Hamilton wrote in Federalist 69: “That magistrate is to be elected for four years; and is to be re-eligible as often as the people of the United States shall think him worthy of their confidence.” (Hamilton also argued, in Federalist 71, in favour of a life term for the president of the United States.) George Washington, the country’s first president, opted to retire after two terms, setting a de facto informal “law” that was respected by the country’s first 31 presidents that there should be rotation in office after two terms for the office of the presidency.

There is no clear indication that the decision to pursue the amendment was triggered by any single event or abuse of power. Indeed, throughout U.S. history, few presidents ever expressed the desire to serve more than the traditional two terms. Ulysses S. Grant sought a third term in 1880, but he was denied his party’s nomination. Theodore Roosevelt sought a third term in 1912 but lost (it would have been his second elected term). Continue reading from Britannica

On November 5, 1940, President Franklin D. Roosevelt won a third term in office—an unprecedented act that would be barred by a constitutional amendment a decade later.

Roosevelt’s decision to break the precedent set by George Washington was made in July 1940, as the United States neared its entry into World War II.

The third-term decision dominated his election campaign against the Republican contender, Wendell Wilkie. In the end, Roosevelt won the election by a wide margin, and he was able to win a fourth election in 1944.

But the popular fallout about the concept of a long-term president led to the ratification of the 22nd amendment in 1951.

So why were people so upset with Roosevelt’s decision to seek a third term, and even more people opposed enough to approve a constitutional amendment?

Franklin Roosevelt wasn’t even the first Roosevelt to seek a third term in the White House. His distant cousin, Theodore Roosevelt, ran unsuccessfully as a third-party candidate in 1912, after declining to run in 1908. President Ulysses S. Grant also sought a third term in 1880, but he lacked enough party support to get a nomination.

The first president, Washington, set the two-term precedent in 1796 when he decided to pass on a third term, setting up a scramble between John Adams and Thomas Jefferson in the fall race.  Continue reading from Constitution Daily, the National Constitution Center's Blog 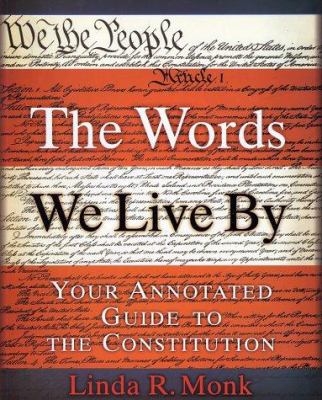 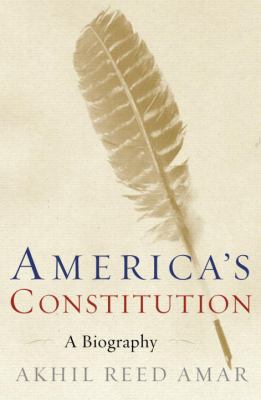 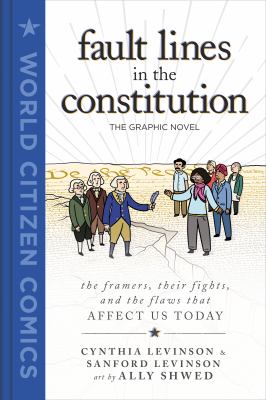 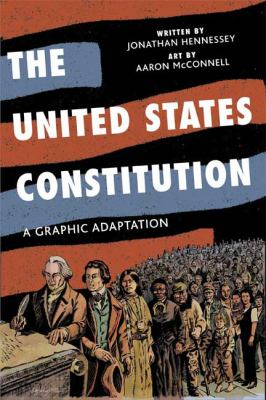 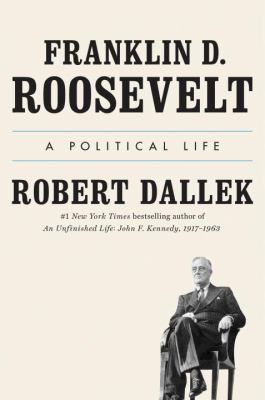