What was the Titanic?

The luxury steamship RMS Titanic sank in the early hours of April 15, 1912, off the coast of Newfoundland in the North Atlantic after sideswiping an iceberg during its maiden voyage. Of the 2,240 passengers and crew on board, more than 1,500 lost their lives in the disaster. Titanic has inspired countless books, articles and films, and her story has entered the public consciousness as a cautionary tale about the perils of human hubris.

According to some hypotheses, Titanic was doomed from the start by a design that many lauded as state-of-the-art. The Olympic-class ships featured a double bottom and 15 watertight bulkhead compartments equipped with electric watertight doors that could be operated individually or simultaneously by a switch on the bridge.

It was these watertight bulkheads that inspired Shipbuilder magazine, in a special issue devoted to the Olympic liners, to deem them “practically unsinkable.” (Continue reading from The History Channel)

Learn More about the Titanic
The Titanic Wrecksite

The wreckage sat undisturbed for more than 70 years until the US Navy discovered it during what was later revealed to be a secret Cold War mission on September 1, 1985. Since then, dozens of manned and unmanned submersibles have visited the Titanic's underwater remains.

In August, divers from the Triton Submarines exploration team filmed the wreckage over a series of five dives; it was the first time people had returned to the Titanic in 14 years. The expedition captured ultra high-definition 4K footage, which could help researchers create 3D models of the ship, assess the Titanic's current condition, and make projections about its future.

Because the Titanic isn't timeless. In fact, scientists think the entire shipwreck could vanish by 2030 due to bacteria that's eating away at the metal. (Continue reading from Business Insider) 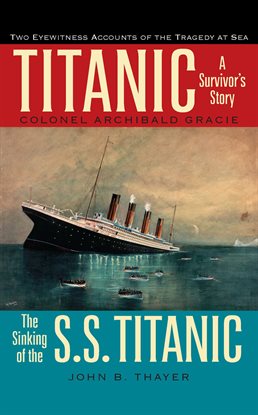 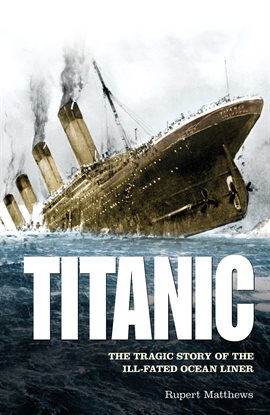 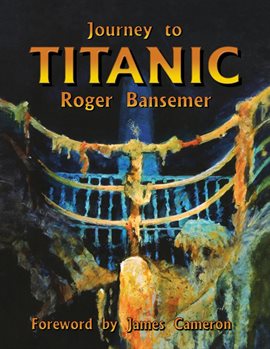 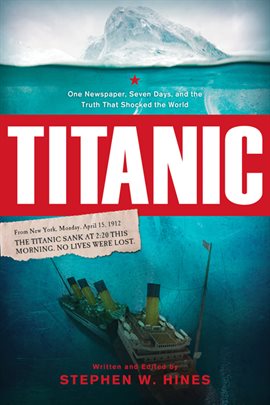 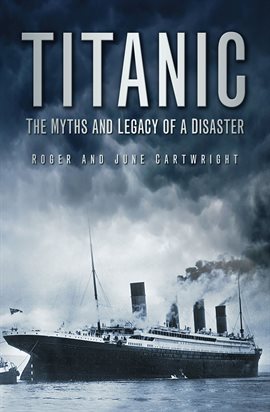