Who was Theodore Roosevelt?

Theodore Roosevelt, bynames Teddy Roosevelt and TR, (born October27, 1858, New York, New York, U.S.—died January 6, 1919, Oyster Bay, New York), 26th president of the United States (1901–09) and a writer, naturalist, and soldier. He expanded the powers of the presidency and of the federal government in support of the public interest in conflicts between big business and labour and steered the nation toward an active role in world politics, particularly in Europe and Asia. He won the Nobel Prize for Peace in 1906 for mediating an end to the Russo-Japanese War (1904–05), and he secured the route and began construction of the Panama Canal (1904–14).

Roosevelt was the second of four children born into a socially prominent family of Dutch and English ancestry; his father, Theodore Roosevelt, Sr., was a noted businessman and philanthropist, and his mother, Martha Bulloch of Georgia, came from a wealthy, slave-owning plantation family. In frail health as a boy, Roosevelt was educated by private tutors. From boyhood he displayed intense, wide-ranging intellectual curiosity. He graduated from Harvard College, where he was elected to Phi Beta Kappa, in 1880. He then studied briefly at Columbia Law School but soon turned to writing and politics as a career. (Continue reading from Britannica)

Theodore Roosevelt is widely regarded as the first modern President of the United States. The stature and influence that the office has today began to develop with TR. Throughout the second half of the 1800s, Congress had been the most powerful branch of government. And although the presidency began to amass more power during the 1880s, Roosevelt completed the transition to a strong, effective executive. He made the President, rather than the political parties or Congress, the center of American politics.

Roosevelt did this through the force of his personality and through aggressive executive action. He thought that the President had the right to use any and all powers unless they were specifically denied to him. He believed that as President, he had a unique relationship with and responsibility to the people, and therefore wanted to challenge prevailing notions of limited government and individualism; government, he maintained, should serve as an agent of reform for the people. (Continue reading from The Miller Center, University of VA) 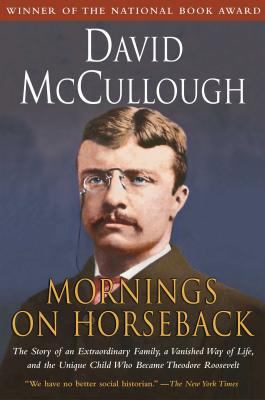 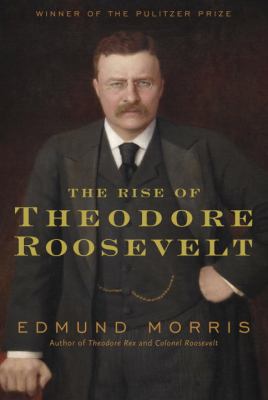 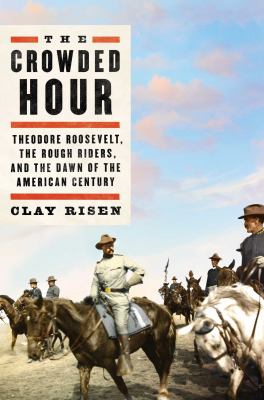 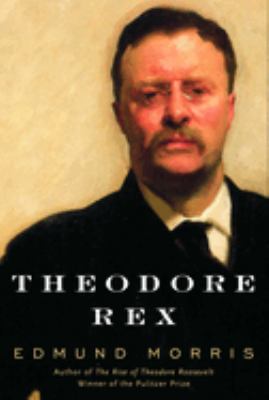 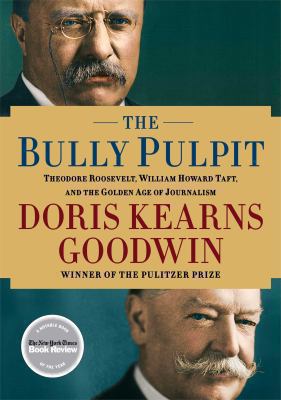 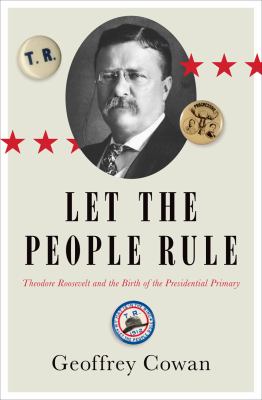 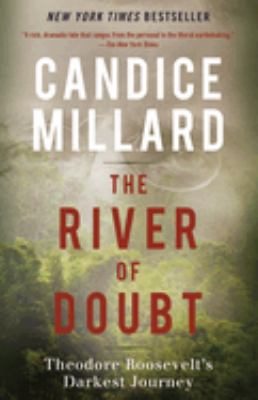 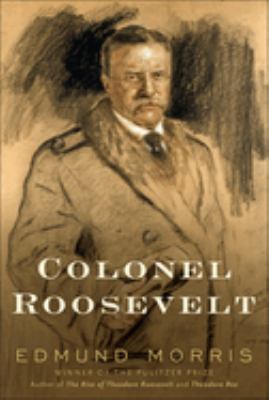 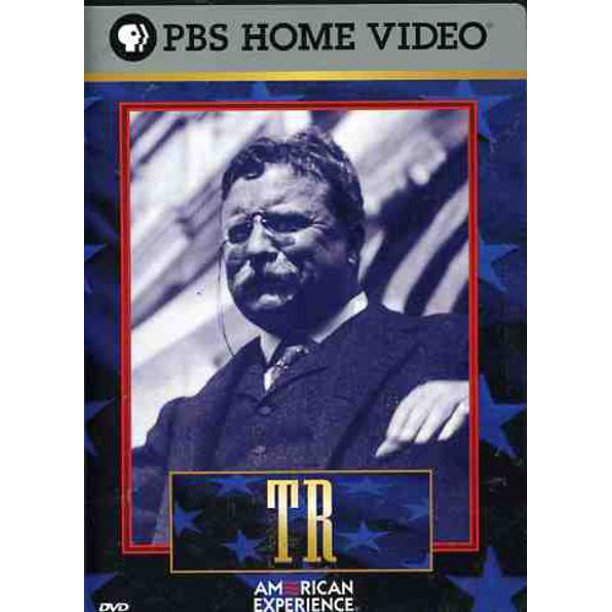