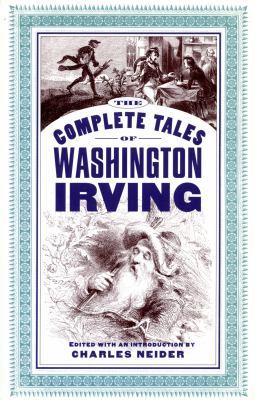 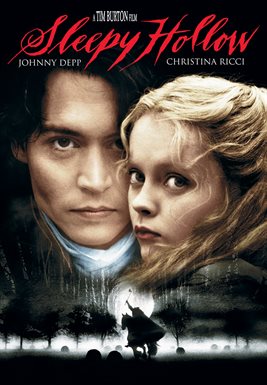 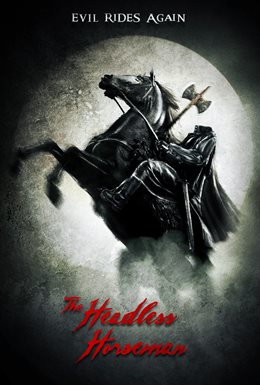 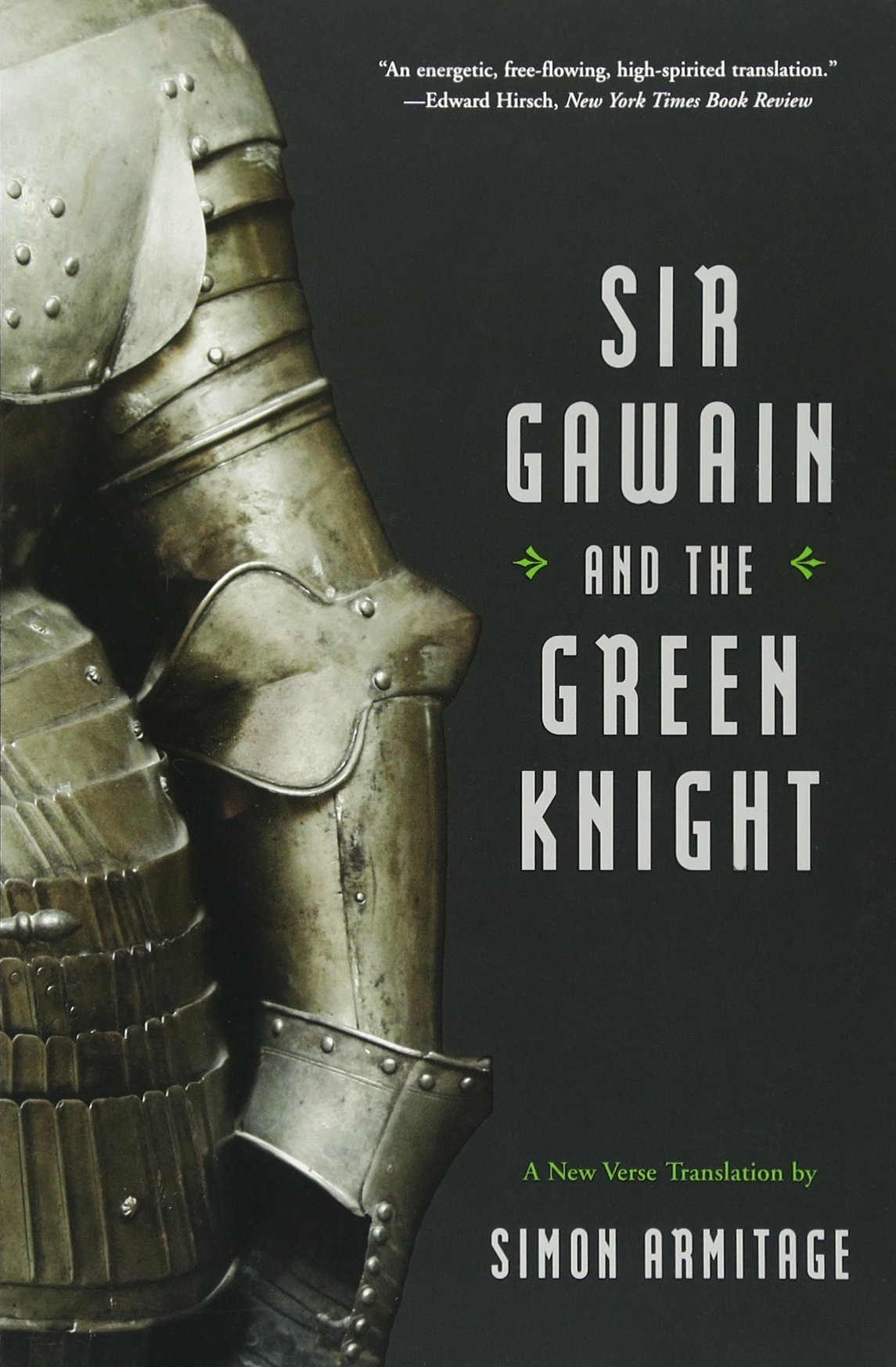 The Headless Horseman Through History

If zombies are sometimes said to have eaten pop culture, then the headless certainly have had a seat at the table as well. Michonne has just started decapitating the undead again with her samurai sword on The Walking Dead, and on Game of Thrones the perennial punishment for the mighty brought low is that old feudal command “off with the head”.

Horror has always used the head for bravura moments – remember all those heads exploding in David Cronenberg’s film about weaponised telepaths, Scanners, or the devil getting his due by decapitating David Warner in the first Omen blockbuster? All those nasty Italian horror films used to focus on damage to the eyes, as if to punish what we wanted to look at. Now, though, TV horror multiplies this effect and is full of grotesque images of mounds of zombie heads, or trophy heads lifted to roaring armies.

Every year around Halloween, the American myth of the headless horseman makes its annual return – though it’s a story in people’s imaginations the whole year now because of the US TV program Sleepy Hollow. It draws very loosely from Washington Irving’s 1820 story The Legend of Sleepy Hollow, which reads as an oral tale collected and re-told in print a generation after the events unfolded. It exists in that hazy space between history and folk-tale.

The story derives from the Dutch settlements north of New York City on the Hudson River. During the Revolutionary War in 1776, George Washington’s army was forced to retreat from Manhattan. At the Battle of White Plains, the British commanders sent forward their Hessian horsemen – merciless German mercenaries with a fearful reputation. On virtually the first cannon fusillade, one of these mercenaries had his head shot off. He was hastily buried in the churchyard of Sleepy Hollow, since the Dutch church had a feel of the homeland. Ever since, he rides out to seek his head – left shattered on the battleground – or to take another’s. It’s unique as one of the few examples of American mythology, of melding the supernatural with actual history related to the founding of the US. (Continue reading from BBC Culture)

More information on the Headless Horseman

What Inspired "The Legend of Sleepy Hollow"?  (History.com)

What the "Legend of Sleepy Hollow" Teaches us about Fear, Contagion, and Epidemics (Smithsonian Magazine)

The Dullahan of Celtic Mythology (The Irish Place)

Sir Gawain and the Green Knight (The British Library)