The 1918 influenza pandemic was the most severe pandemic in recent history. It was caused by an H1N1 virus with genes of avian origin. Although there is not universal consensus regarding where the virus originated, it spread worldwide during 1918-1919.  In the United States, it was first identified in military personnel in spring 1918. It is estimated that about 500 million people or one-third of the world’s population became infected with this virus. The number of deaths was estimated to be at least 50 million worldwide with about 675,000 occurring in the United States. (Continue reading from CDC)

The first wave of the 1918 pandemic occurred in the spring and was generally mild. The sick, who experienced such typical flu symptoms as chills, fever and fatigue, usually recovered after several days, and the number of reported deaths was low. However, a second, highly contagious wave of influenza appeared with a vengeance in the fall of that same year. Victims died within hours or days of developing symptoms, their skin turning blue and their lungs filling with fluid that caused them to suffocate. In just one year, 1918, the average life expectancy in America plummeted by a dozen years. (Continue reading from The History Channel)

What Can We Learn?


The virus struck swiftly, stoking panic, fear and mistrust as it sickened millions and killed thousands -- and now, more than a century later, the 1918 Spanish flu pandemic offers lasting lessons for a world in the grip of COVID-19. Experts say there are four key takeaways from 1918. (Continue reading from WebMD)
Learn More
eBooks about Pandemic 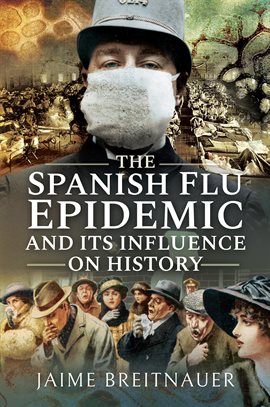 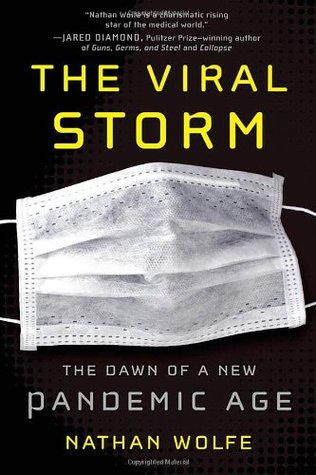 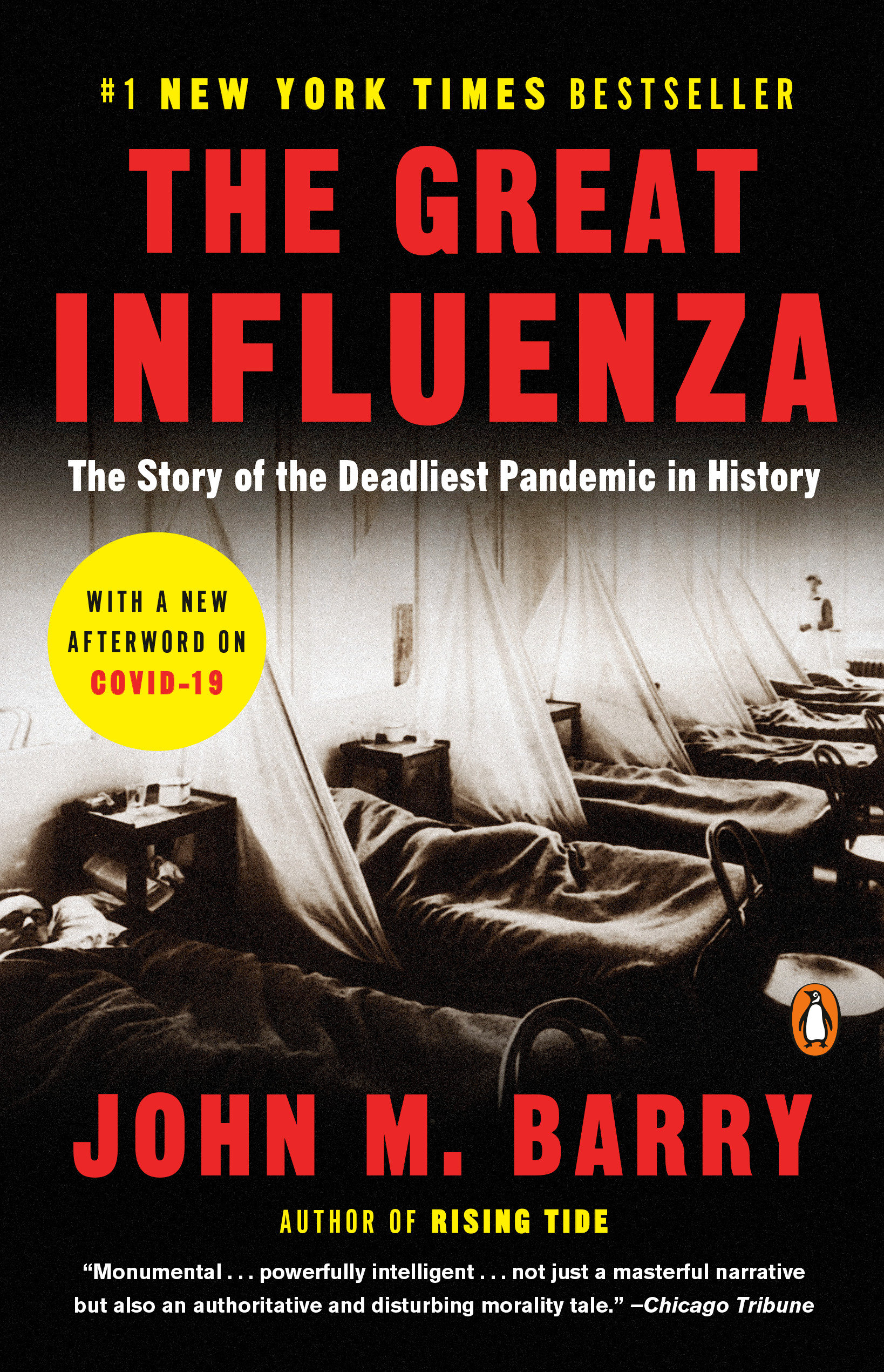