It is certainly arguable that by the end of the 20th century rock was the world’s dominant form of popular music. Originating in the United States in the 1950s, it spread to other English-speaking countries and across Europe in the ’60s, and by the ’90s its impact was obvious globally (if in many different local guises). Rock’s commercial importance was by then reflected in the organization of the multinational recording industry, in the sales racks of international record retailers, and in the playlist policies of music radio and television. (Continue Reading from Britannica.com)

Dive into the History of Rock and Roll

Listen to Rock and Roll History

Check Out a Book on Rock History 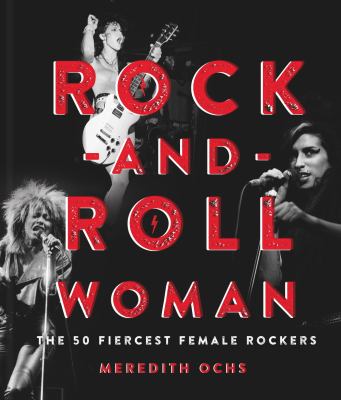 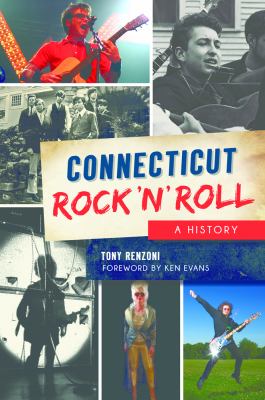 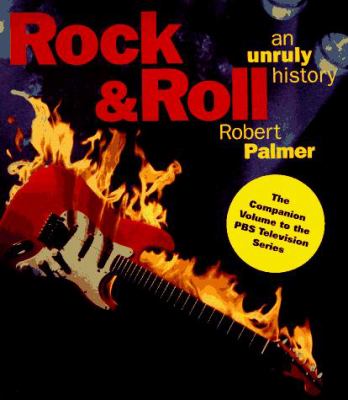 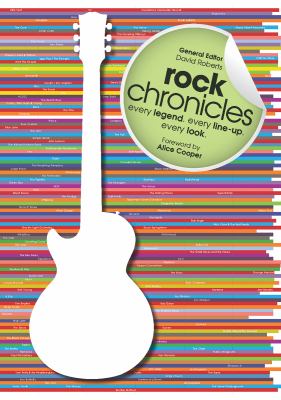 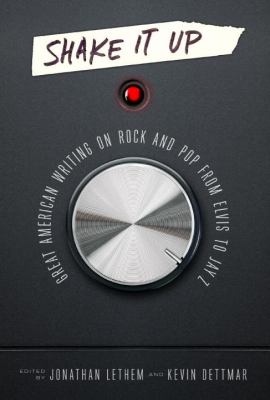 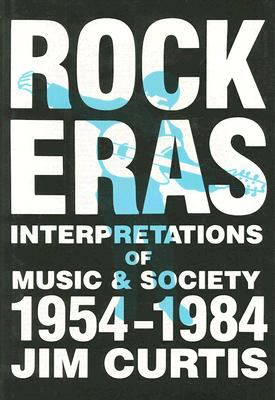