The Renaissance was a fervent period of European cultural, artistic, political and economic “rebirth” following the Middle Ages. Generally described as taking place from the 14th century to the 17th century, the Renaissance promoted the rediscovery of classical philosophy, literature and art. Some of the greatest thinkers, authors, statesmen, scientists and artists in human history thrived during this era, while global exploration opened up new lands and cultures to European commerce. The Renaissance is credited with bridging the gap between the Middle Ages and modern-day civilization.

During the 14th century, a cultural movement called humanism began to gain momentum in Italy. Among its many principles, humanism promoted the idea that man was the center of his own universe, and people should embrace human achievements in education, classical arts, literature and science.

In 1450, the invention of the Gutenberg printing press allowed for improved communication throughout Europe and for ideas to spread more quickly. As a result of this advance in communication, little-known texts from early humanist authors such as those by Francesco Petrarch and Giovanni Boccaccio, which promoted the renewal of traditional Greek and Roman culture and values, were printed and distributed to the masses. Additionally, many scholars believe advances in international finance and trade impacted culture in Europe and set the stage for the Renaissance. (Continue reading from The History Channel)

Art, architecture and science were closely linked during the Renaissance. In fact, it was a unique time when these fields of study fused together seamlessly.

For instance, artists like da Vinci incorporated scientific principles, such as anatomy into their work, so they could recreate the human body with extraordinary precision.

Scientific discoveries led to major shifts in thinking: Galileo and Descartes presented a new view of astrology and mathematics, while Copernicus proposed that the Sun, not the Earth, was the center of the solar system.

Voyagers launched expeditions to travel the entire globe. They discovered new shipping routes to the Americas, India and the Far East, and explorers trekked across areas that weren’t fully mapped. (Continue reading from The History Channel)

Why the Renaissance Changed the World

The seeds of the modern world were sown and grown in the Renaissance. From circumnavigating the world to the discovery of the solar system, from the beauty of Michelangelo’s David to the perfection of Leonardo’s Mona Lisa, from the genius of Shakespeare to the daring of Luther and Erasmus, and via breathtaking advances in science and mathematics, man achieved new heights in this tumultuous period.

The Renaissance changed the world. You might even say it created all of what we now know as modern life. (Continue reading from The Telegraph)

Check out a book about the Renaissance 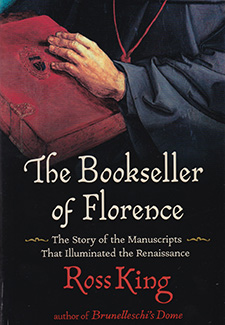 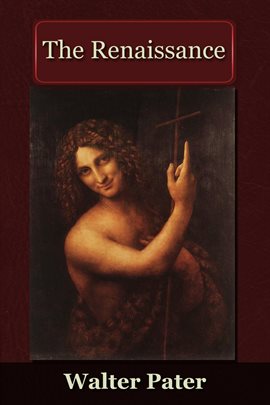 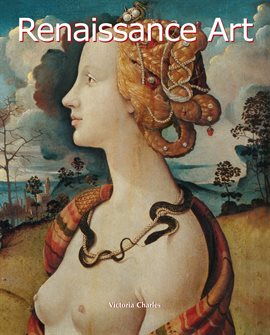 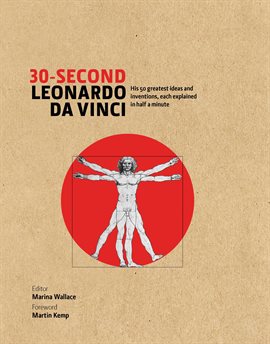 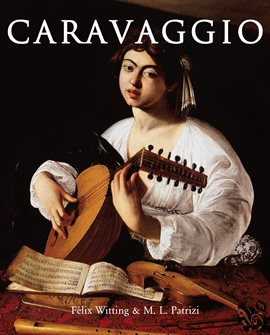 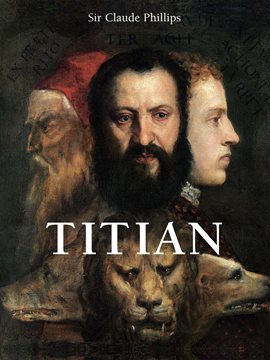 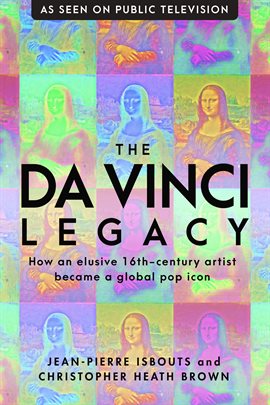 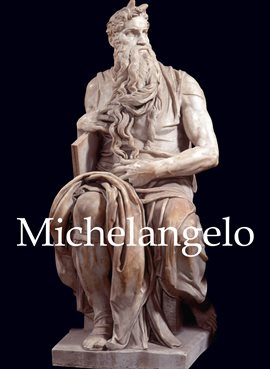 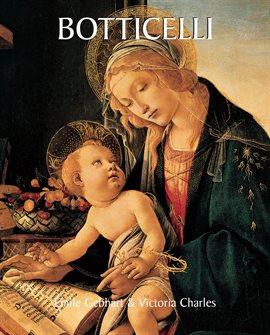