The Bubonic Plague: About

Watch Videos about Bubonic Plague
What is a "Plague"?

Plague is a disease that affects humans and other mammals. It is caused by the bacterium, Yersinia pestis. Humans usually get plague after being bitten by a rodent flea that is carrying the plague bacterium or by handling an animal infected with plague. Plague is infamous for killing millions of people in Europe during the Middle Ages. Today, modern antibiotics are effective in treating plague. Without prompt treatment, the disease can cause serious illness or death. Presently, human plague infections continue to occur in rural areas in the western United States, but significantly more cases occur in parts of Africa and Asia. (Continue Reading from the Centers for Disease Control and Prevention)

How Did the Black Death Start?

Even before the “death ships” pulled into port at Messina, many Europeans had heard rumors about a “Great Pestilence” that was carving a deadly path across the trade routes of the Near and Far East. Indeed, in the early 1340s, the disease had struck China, India, Persia, Syria and Egypt. The plague is thought to have originated in Asia over 2,000 years ago and was likely spread by trading ships, though recent research has indicated the pathogen responsible for the Black Death may have existed in Europe as early as 3000 B.C. (Continue Reading from the History Channel)

Learn More about the Plague
eBooks about the Bubonic Plague 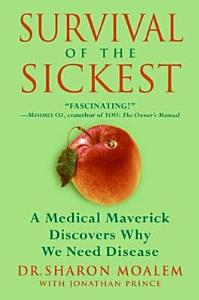