Mummies: Death is Only the Beginning

What are Mummies?
Read, Watch, or Listen for More about Mummies 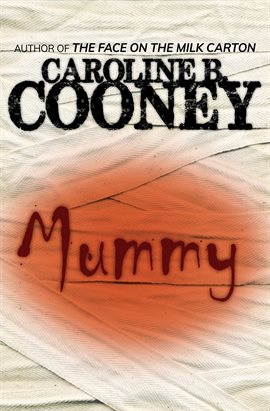 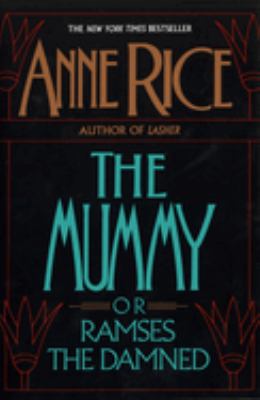 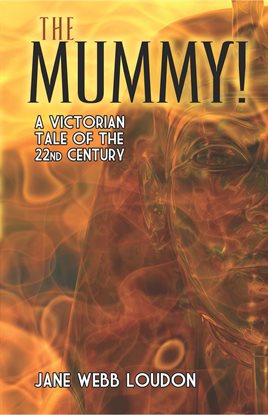 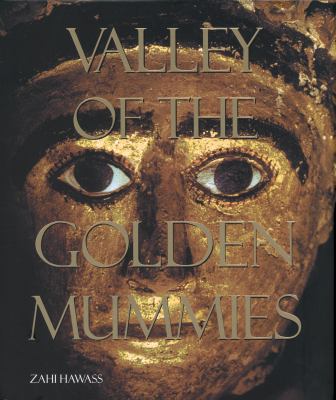 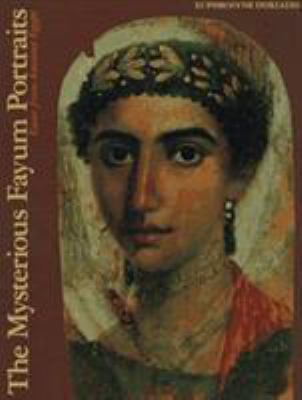 A mummy is a person or animal whose body has been dried or otherwise preserved after death. When people think of a mummy, they often envision the early Hollywood-era versions of human forms wrapped in layers upon layers of bandages, arms outstretched as they slowly shuffle forward. Mummies may not literally rise from their ancient tombs and attack, but they’re quite real and have a fascinating history.

The practice of preserving a body as a mummy is widespread across the globe and throughout time. Many civilizations—Incan, Australian aboriginal, Aztec, African, ancient European and others—have practiced some type of mummification for thousands of years to honor and preserve the bodies of the dead.

Mummification rituals varied by culture, and it’s thought some cultures mummified all their citizens. Others reserved the rite of passage for the wealthy or people of status. Since most bacteria can’t thrive in extreme temperatures, exposing a corpse to the sun, fire or freezing temperatures was an uncomplicated way to create a mummy.

Some mummies happened by accident. Take, for instance, the Accidental Mummies of Guanajuato, a collection of over 100 mummies found buried in above-ground crypts in Mexico. Those bodies weren’t mummified on purpose. It’s thought either extreme heat or the area’s rich geological stores of sulfur and other minerals spurred the mummification process.

Ancient Egyptians of all walks of life mummified deceased family members, but the process wasn’t as elaborate for the poor. According to Egyptologist Salima Ikram, some corpses were simply filled with juniper oil to dissolve organs before burial.

The mummies of pharaohs were placed in ornate stone coffins called sarcophaguses. They were then buried in elaborate tombs filled with everything they’d need for the afterlife such as vehicles, tools, food, wine, perfume, and household items. Some pharaohs were even buried with pets and servants. (Continue reading from The History Channel)

15 Mummies You Can See Around the World (Mental Floss)

Mummy is Become Merchandise: Literature and the Anglo-Egyptian Mummy Trade in the Seventeenth Century (Springer Link)​​​​​​​