In September 1620, a merchant ship called the Mayflower set sail from Plymouth, a port on the southern coast of England. Normally, the Mayflower’s cargo was wine and dry goods, but on this trip the ship carried passengers: 102 of them, all hoping to start a new life on the other side of the Atlantic. Nearly 40 of these passengers were Protestant Separatists–they called themselves “Saints”–who hoped to establish a new church in the New World. Today, we often refer to the colonists who crossed the Atlantic on the Mayflower as “Pilgrims.” (Continue reading from The History Channel)

Along with the United States and Great Britain, this year's anniversary is sharing the yearlong commemoration with The Netherlands and the Wampanoag Nation which encompasses the Mashpee and Aquinnah tribes. (Continue reading from The New York Times). 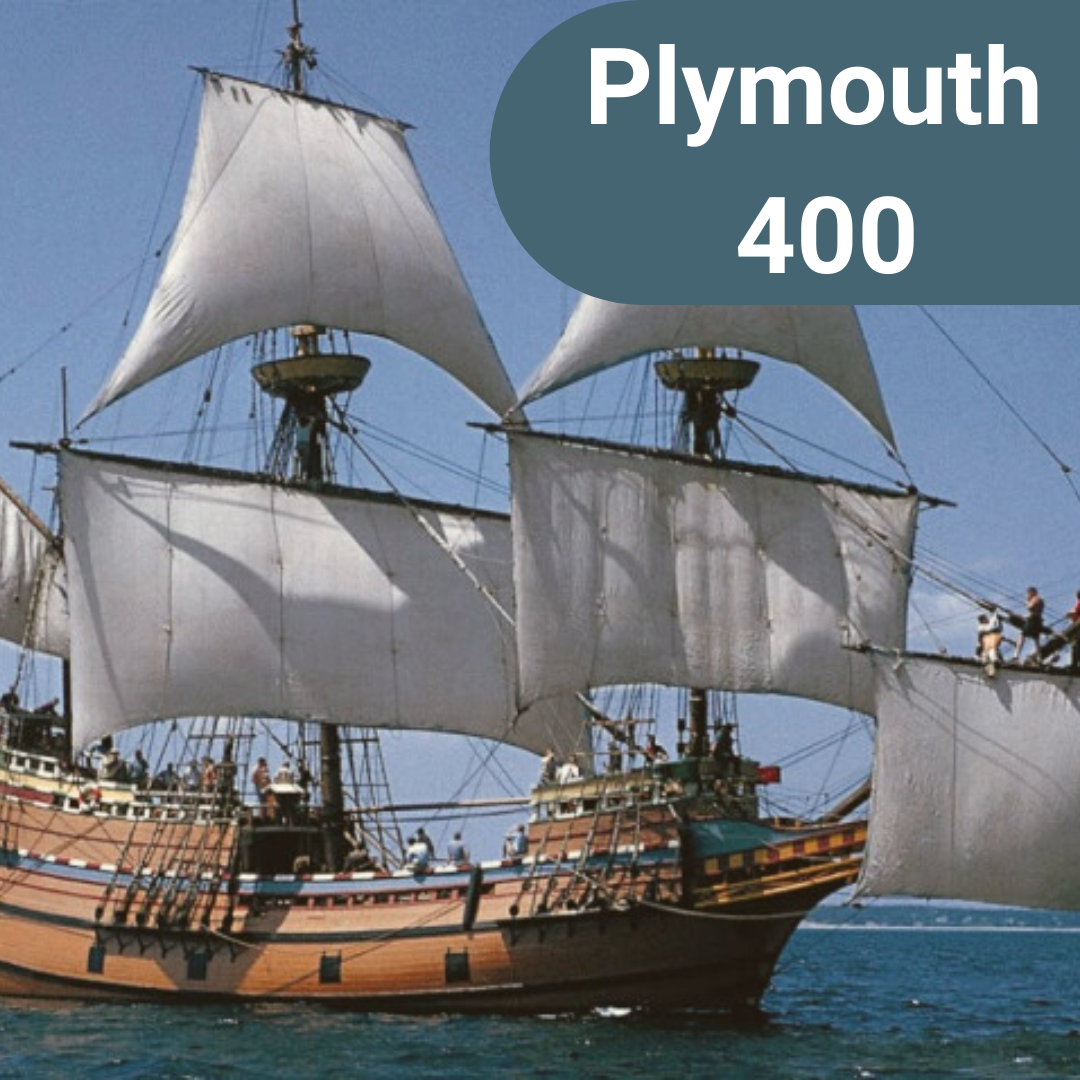 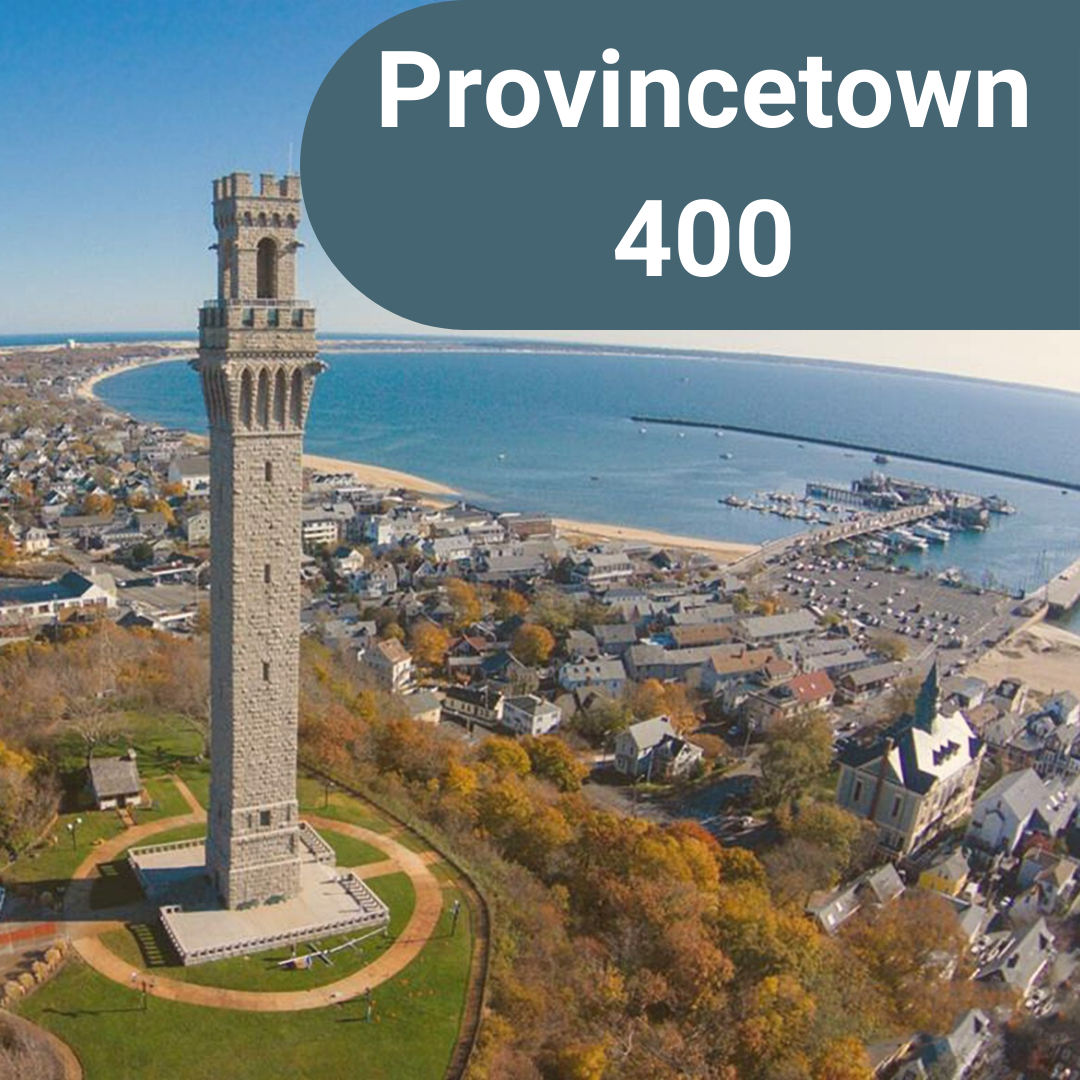 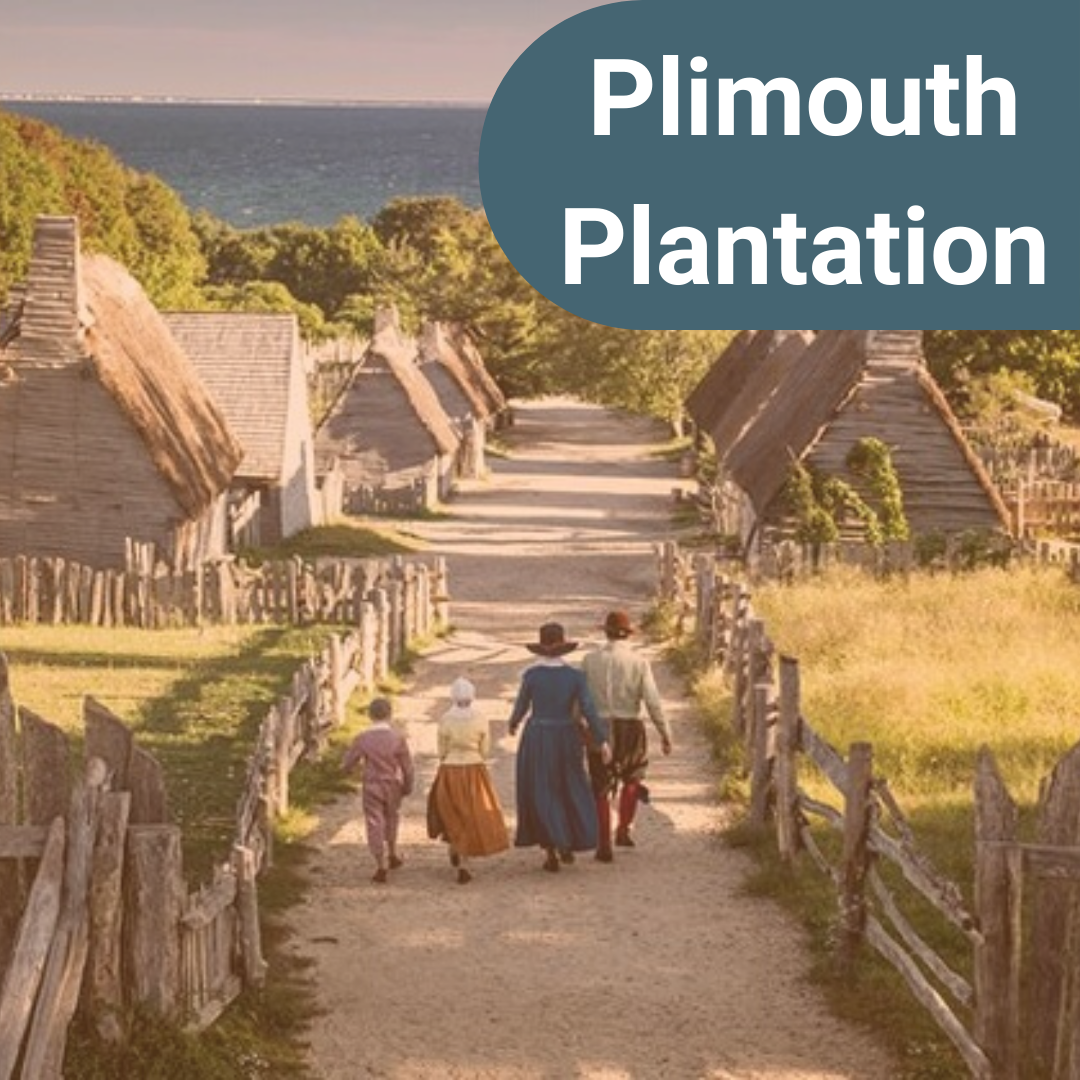 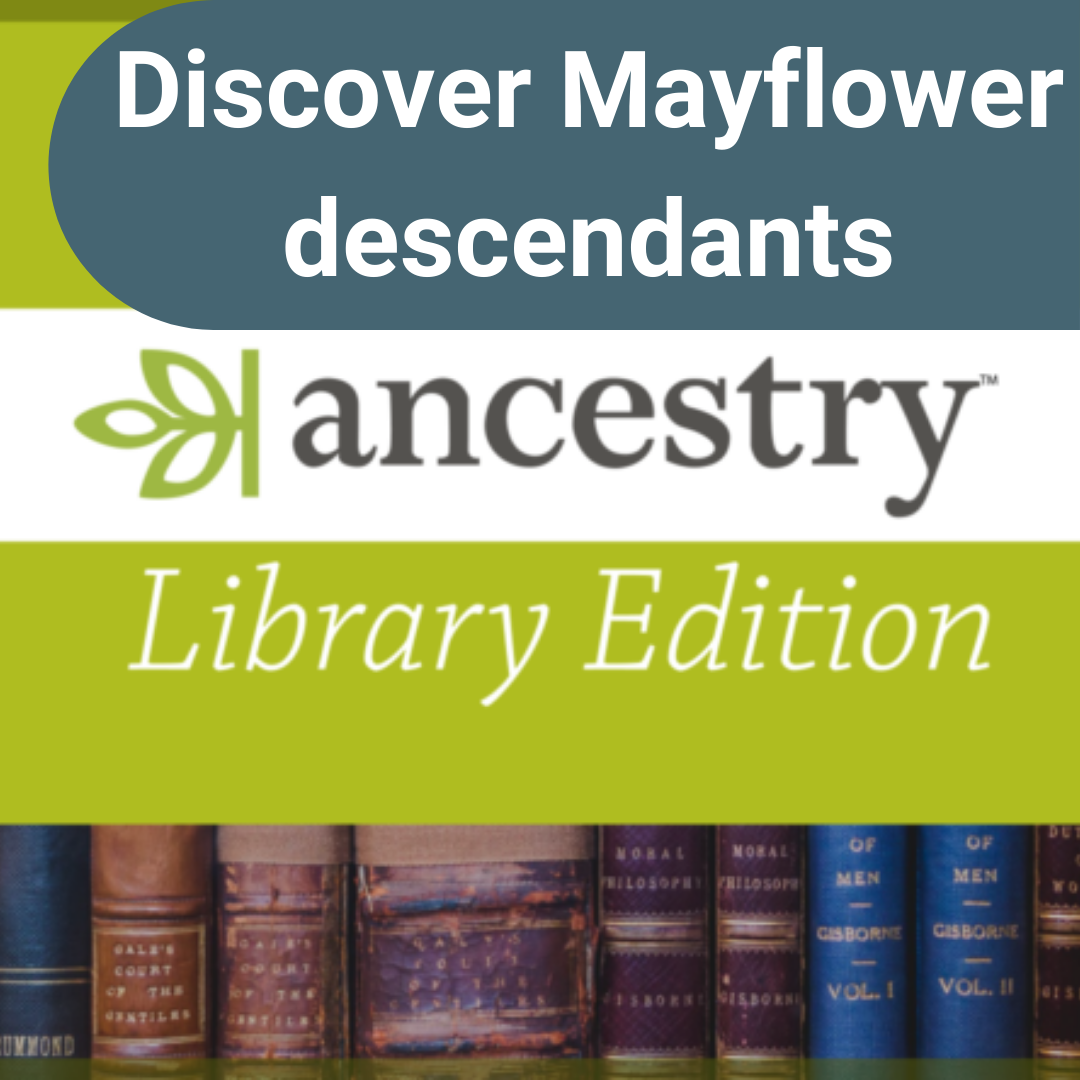 Check Out Books from our Collection 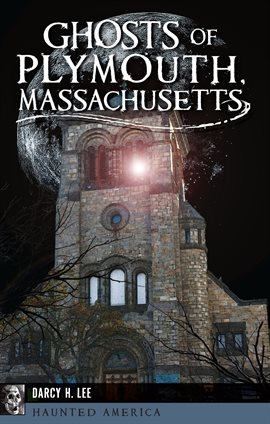 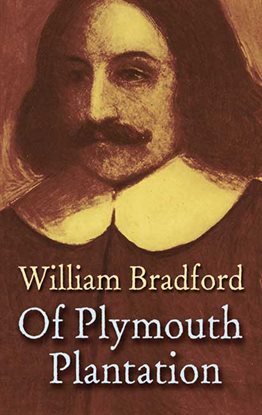 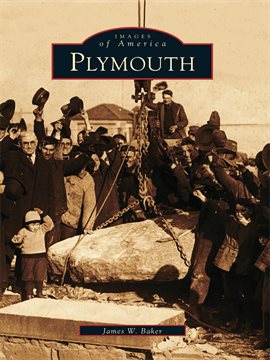 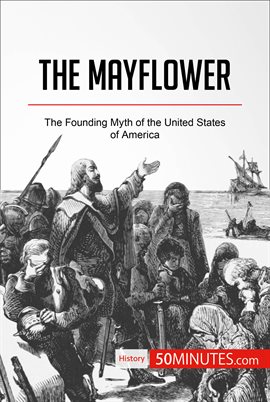 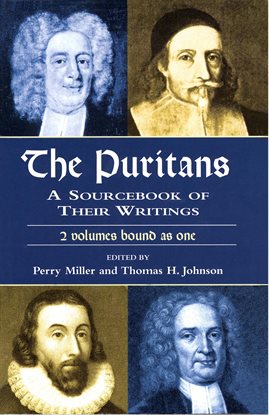