Joan of Arc and the Hundred Years' War: Home

Who was Joan of Arc?

Joan of Arc, a peasant girl living in medieval France, believed that God had chosen her to lead France to victory in its long-running war with England. With no military training, Joan convinced the embattled crown prince Charles of Valois to allow her to lead a French army to the besieged city of Orléans, where it achieved a momentous victory over the English and their French allies, the Burgundians. After seeing the prince crowned King Charles VII, Joan was captured by Anglo-Burgundian forces, tried for witchcraft and heresy and burned at the stake in 1431, at the age of 19. By the time she was officially canonized in 1920, the Maid of Orléans (as she was known) had long been considered one of history’s greatest saints, and an enduring symbol of French unity and nationalism.  Continue reading from History

Hundred Years’ War was an intermittent struggle between England and France in the 14th–15th century over a series of disputes, including the question of the legitimate succession to the French crown. The struggle involved several generations of English and French claimants to the crown and actually occupied a period of more than 100 years. By convention the war is said to have started on May 24, 1337, with the confiscation of the English-held duchy of Guyenne by French King Philip VI. This confiscation, however, had been preceded by periodic fighting over the question of English fiefs in France going back to the 12th century.  Continue reading from Britannica

Consequences and Effects of the Hundred Years' War

The conflict had many consequences, both immediate and long-lasting. Besides the obvious death and destruction that many of the battles visited upon soldiers and civilians alike, the war made England virtually bankrupt and left the victorious French Crown in total control of all of France except Calais. Kings would come and go but for many of them, one significant measure of the success of their reign was their performance in the Hundred Years’ War. Divisions were created within the nobilities of both countries which had repercussions for who became the next ruling monarch. Trade was badly affected and peasants were incessantly taxed, which caused several major rebellions, but there were more positive developments such as the creation of more competent and regularised tax offices and the trend towards more professional diplomacy in international relations. The war also produced enduring and iconic national heroes, notably Henry V of England (r. 1413-1422 CE) and Joan of Arc (1412-1431 CE) in France.

Finally, such a long conflict against a clearly identifiable enemy resulted in both participants forging a much greater sense of nationhood. Even today, a rivalry still continues between these two neighbouring countries, now, fortunately, largely expressed within the confines of international sporting events.  Continue reading from Ancient History Encyclopedia 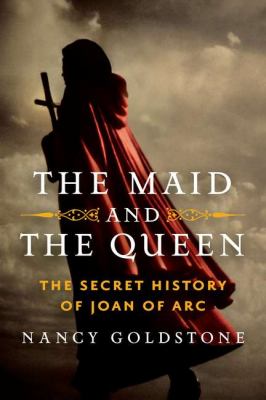 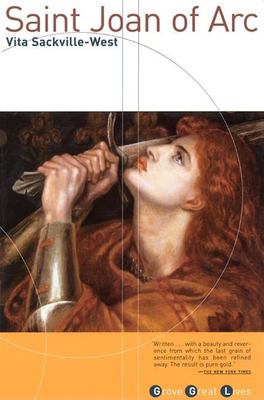 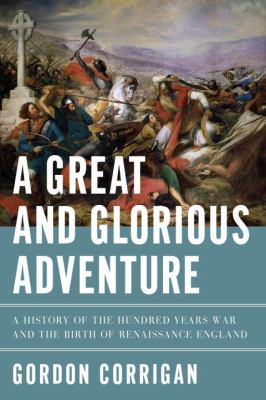 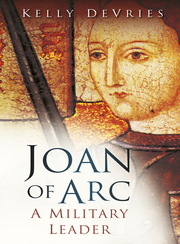