What was the Spanish Inquisition?

The Inquisition was a powerful office set up within the Catholic Church to root out and punish heresy throughout Europe and the Americas. Beginning in the 12th century and continuing for hundreds of years, the Inquisition is infamous for the severity of its tortures and its persecution of Jews and Muslims. Its worst manifestation was in Spain, where the Spanish Inquisition was a dominant force for more than 200 years, resulting in some 32,000 executions.

The Inquisition has its origins in the early organized persecution of non-Catholic Christian religions in Europe. In 1184 Pope Lucius III sent bishops to southern France to track down heretics called Catharists. These efforts continued into the 14th Century.  Continue reading from History

The Job of Inquisitors

Inquisitors would arrive in a town and announce their presence, giving citizens a chance to admit to heresy. Those who confessed received a punishment ranging from a pilgrimage to a whipping.

Those accused of heresy were forced to testify. If the heretic did not confess, torture and execution were inescapable. Heretics weren’t allowed to face accusers, received no counsel, and were often victims of false accusations.

Bernard Gui wrote the influential guidebook for Inquisitors called “Conduct of the Inquisition into Heretical Depravity” in the early 14th Century. Gui himself pronounced over 600 people guilty of heresy and was featured as a character in Umberto Eco’s novel The Name of the Rose.  Continue reading from History

Check Out a Book or Video

In 1808, Napoleon conquered Spain and ordered the Inquisition there to be abolished. After Napoleon’s defeat in 1814, Ferdinand VII worked to reinstate the Inquisition but was ultimately prevented by the French government, which helped Ferdinand overcome a fierce rebellion. Part of the agreement with France was to dismantle the Inquisition, which was defunct by 1834.The Supreme Sacred Congregation of the Roman and Universal Inquisition still exists, though changed its name a couple of times. It is currently called the Congregation for the Doctrine of the Faith.  Continue reading from History 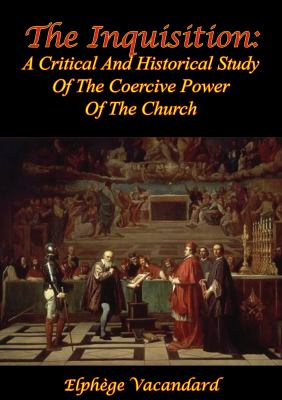 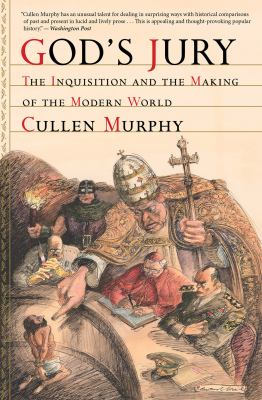 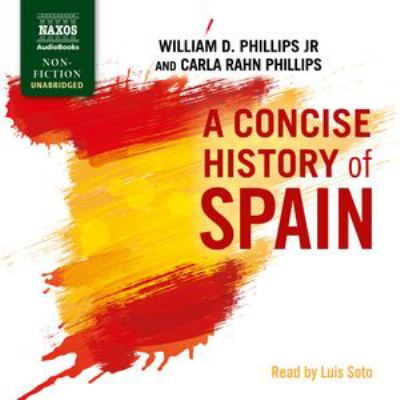 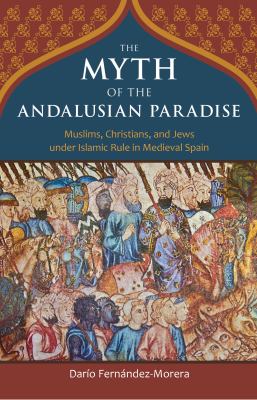 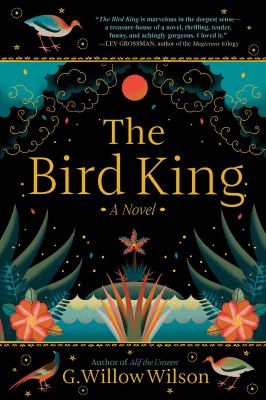 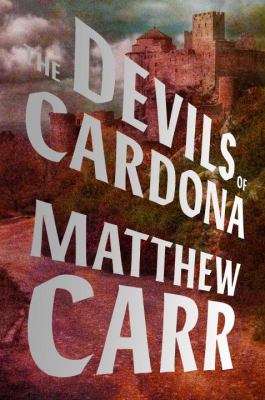 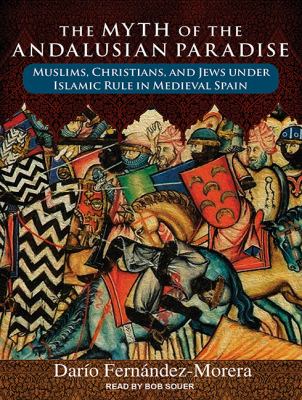 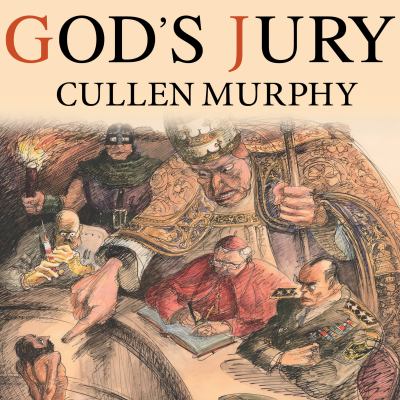