Watch and Learn Through Videos
What was the Industrial Revolution?

The Industrial Revolution marked a period of development in the latter half of the 18th century that transformed largely rural, agrarian societies in Europe and America into industrialized, urban ones. Goods that had once been painstakingly crafted by hand started to be produced in mass quantities by machines in factories, thanks to the introduction of new machines and techniques in textiles, iron making and other industries.

Fueled by the game-changing use of steam power, the Industrial Revolution began in Britain and spread to the rest of the world, including the United States, by the 1830s and ‘40s. Modern historians often refer to this period as the First Industrial Revolution, to set it apart from a second period of industrialization that took place from the late 19th to early 20th centuries and saw rapid advances in the steel, electric and automobile industries. (Continue reading from The History Channel)

The Big Impact on Society

Industrialization increased material wealth, restructured society, and created important new schools of philosophy. The social impact of industrialization was profound. For the first time since the Neolithic Revolution, people worked outside of the local environment of their homes. They arose every morning and traveled to their place of employment. This was most often in a workplace known as a factory. The new machinery of the Industrial Revolution was very large and sometimes required acres of floor space to hold the number of machines needed to keep up with consumer demand.

The Industrial Revolution increased the material wealth of humanity, especially among the nations of the West. It increased longevity and accelerated the growth of the middle class. It helped to create the modern world view that through the proper use of science and technology, a more fruitful quality of life could be achieved. (Continue reading from Encyclopedia)

Learn More about the Industrial Revolution
From Our eCollection 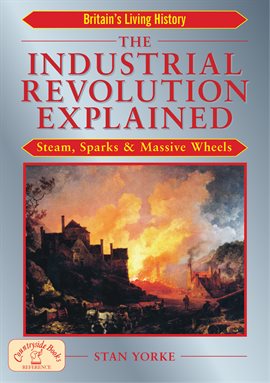 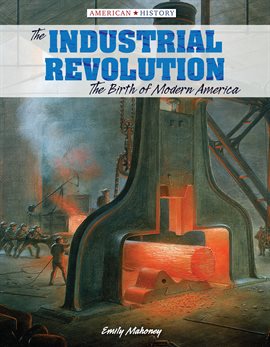 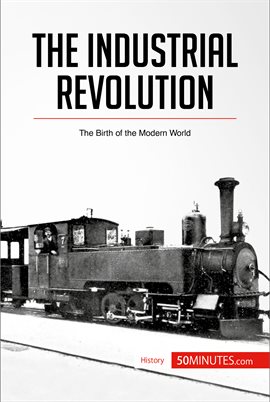 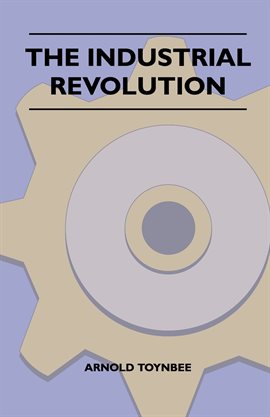 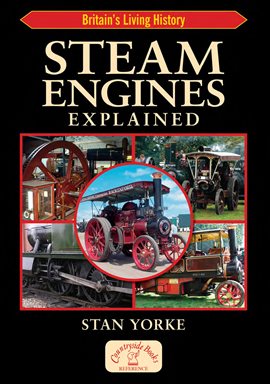