The Great Wall of China: About

The Great Wall of China is an ancient series of walls and fortifications, totaling more than 13,000 miles in length, located in northern China. Perhaps the most recognizable symbol of China and its long and vivid history, the Great Wall was originally conceived by Emperor Qin Shi Huang in the third century B.C. as a means of preventing incursions from barbarian nomads. The best-known and best-preserved section of the Great Wall was built in the 14th through 17th centuries A.D., during the Ming dynasty. Though the Great Wall never effectively prevented invaders from entering China, it came to function as a powerful symbol of Chinese civilization’s enduring strength.

Though the beginning of the Great Wall of China can be traced to the fifth century B.C., many of the fortifications included in the wall date from hundreds of years earlier, when China was divided into a number of individual kingdoms during the so-called Warring States Period. Around 220 B.C., Qin Shi Huang, the first emperor of a unified China under the Qin Dynasty, ordered that earlier fortifications between states be removed and a number of existing walls along the northern border be joined into a single system that would extend for more than 10,000 li (a li is about one-third of a mile) and protect China against attacks from the north. (Continue reading from The History Channel)

Construction of the Great Wall

Despite its long history, the Great Wall of China as it is exists today was constructed mainly during the mighty Ming Dynasty (1368-1644). Like the Mongols, the early Ming rulers had little interest in building border fortifications, and wall building was limited before the late 15th century. In 1421, the Ming emperor Yongle proclaimed China’s new capital, Beijing, on the site of the former Mongol city of Dadu.

Under the strong hand of the Ming rulers, Chinese culture flourished, and the period saw an immense amount of construction in addition to the Great Wall, including bridges, temples and pagodas.

The construction of the Great Wall as it is known today began around 1474. After an initial phase of territorial expansion, Ming rulers took a largely defensive stance, and their reformation and extension of the Great Wall was key to this strategy. (Continue reading from The History Channel)

Significance of the Great Wall of China

Between the 18th and 20th centuries, the Great Wall emerged as the most common emblem of China for the Western world, and a symbol both physical – as a manifestation of Chinese strength – and a psychological representation of the barrier maintained by the Chinese state to repel foreign influences and exert control over its citizens.

Today, the Great Wall is generally recognized as one of the most impressive architectural feats in human history. In 1987, UNESCO designated the Great Wall a World Heritage site, and a popular claim that emerged in the 20th century holds that it is the only manmade structure that is visible from space.

Over the years, roadways have been cut through the wall in various points, and many sections have deteriorated after centuries of neglect. The best-known section of the Great Wall of China – Badaling, located 43 miles (70 km) northwest of Beijing – was rebuilt in the late 1950s, and attracts thousands of national and foreign tourists every day. (Continue reading from The History Channel)

Check out a book about the Great Wall of China 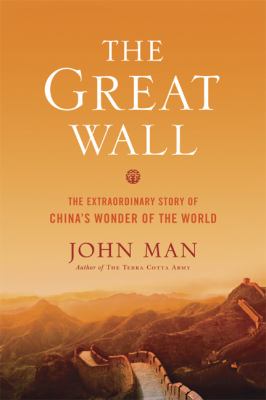 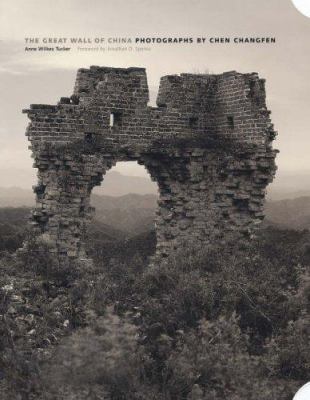 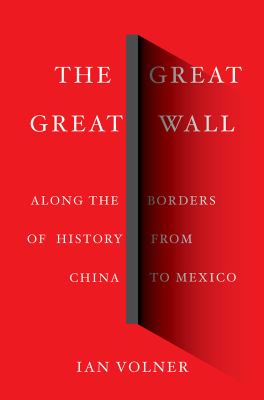 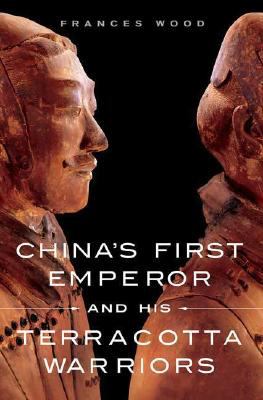