Genghis Khan and the Mongol Empire: About

Who Was Genghis Khan?

The man who would become known as Genghis Khan (1162-1227) was born under the name Temujin, and he rose from humble beginnings to establish the largest contiguous land empire in history. After uniting the nomadic tribes of the Mongolian plateau, he took the name Genghis Khan and conquered huge portions of central Asia and China using superior tactics, strategy, and military composition. Unlike other armies at the time, the Mongol army under Khan traveled with no supply train other than a large reserve of horses. The army consisted almost entirely of cavalrymen, who were expert riders and deadly with a bow and arrow, though the Mongols also became experts at siege warfare in later campaigns.

These campaigns against his enemies were brutal, ruthless, and bloody affairs in which many people were slaughtered. Skilled workers such as carpenters and jewelers were usually spared from death and moved throughout the Mongol empire if needed, while aristocrats and resisting soldiers were routinely killed. Unskilled workers, meanwhile, were often used as human shields during future sieges. Accurate numbers of those killed during these campaigns are difficult to determine as Khan propagated the fierce image of the Mongols as a way to terrify opponents into submission.

Genghis Khan as ruler of the Mongol empire is credited with granting religious freedom to his subjects (something nearly unheard of at the time), abolishing torture, encouraging trade between the east and west, and creating what is considered to be one of the first international postal systems. Under his rule it was also forbidden to sell or kidnap Mongol women, and it was illegal to make any Mongol a slave. These were issues that had led to violent unrest between the fractured Mongol clans before their implementation. Genghis Khan's descendants expanded the empire following Genghis' death in 1227, reaching places like Poland, Vietnam, Syria and Korea, with the total area of land under their control being roughly the size of Africa. (Continue reading from History)

By the year 1227 Genghis Khan had conquered much of Central Asia and made incursions into Eastern Europe, Persia, and India. Most armies and cities crumbled under the overwhelming show of force that Mongols brought to the battlefield, and the massacres that followed a Mongol victory eliminated thoughts of further resistance. Those who survived–and millions did not–were granted religious freedom and protection within the rapidly growing Mongol empire. His great empire stretched from central Russia down to the Aral Sea in the west, and from northern China down to Beijing in the east.

On August 18, 1227, while putting down a revolt in the kingdom of Xi Xia, Genghis Khan died from complications of an injury he sustained after allegedly being thrown from his horse. On his deathbed, he ordered that Xi Xia be wiped from the face of the earth. Khan’s successors leveled whole cities and towns, killing or enslaving all their inhabitants. According to legend, in order to keep Khan's death secret, Genghis’ heirs slaughtered anyone who set eyes on his funeral procession making its way back to Karakorum, the capital of the Mongol empire. He was buried in an unmarked grave. His final resting place remains a mystery to this day. (Continue reading from History) 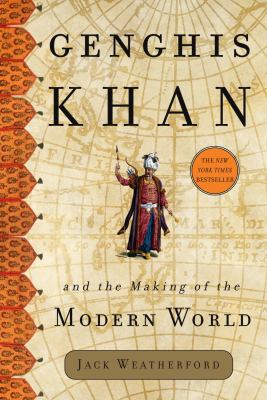 Read: Genghis Khan and the Making of the Modern World 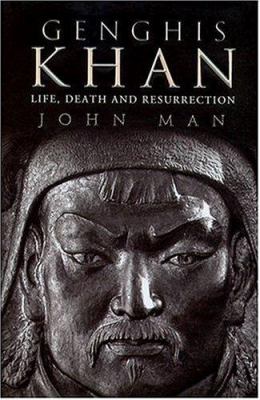 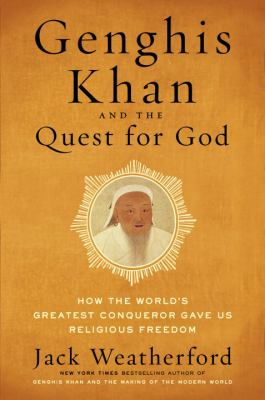 Read: Genghis Khan and the Quest for God 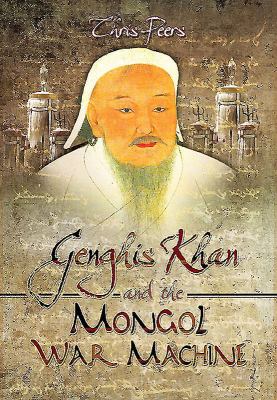 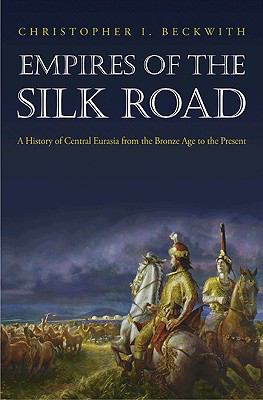 Read: Empires of the Silk Road