Fungus, plural fungi, any of about 144,000 known species of organisms of the kingdom Fungi, which includes the yeasts, rusts, smuts, mildews, molds, and mushrooms. There are also many funguslike organisms, including slime molds and oomycetes (water molds), that do not belong to kingdom Fungi but are often called fungi. Many of these funguslike organisms are included in the kingdom Chromista. Fungi are among the most widely distributed organisms on Earth and are of great environmental and medical importance. Many fungi are free-living in soil or water; others form parasitic or symbiotic relationships with plants or animals.

Fungi are eukaryotic organisms; i.e., their cells contain membrane-bound organelles and clearly defined nuclei. Historically, fungi were included in the plant kingdom; however, because fungi lack chlorophyll and are distinguished by unique structural and physiological features (i.e., components of the cell wall and cell membrane), they have been separated from plants. In addition, fungi are clearly distinguished from all other living organisms, including animals, by their principal modes of vegetative growth and nutrient intake. Fungi grow from the tips of filaments (hyphae) that make up the bodies of the organisms (mycelia), and they digest organic matter externally before absorbing it into their mycelia. (Continue reading from Encyclopedia Britannica)

Fungi are inextricably linked to our lives and livelihoods. They affect our health, food, industry and agriculture in both positive and vexing ways.

Fungi are sources of important medication. The antibiotics penicillin and cephalosporin, as well as the drug cyclosporine, which helps to prevent transplant rejection, are all produced by fungi...Yeast (Saccharomyces cerevisiae) is essential to the fermentation of wine and beer, and to the baking of raised, fluffy bread.

Still, what we know about fungi today, and what we can do with fungi, is just the very beginning of all that is possible. (Continue reading from Live Science) 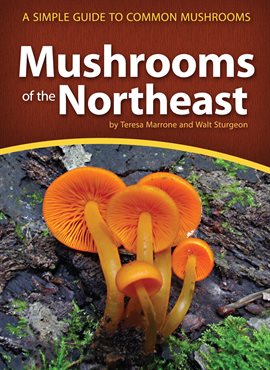 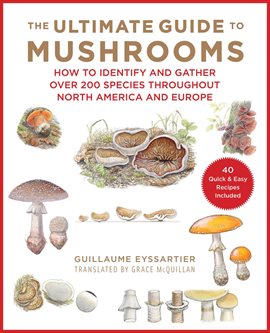 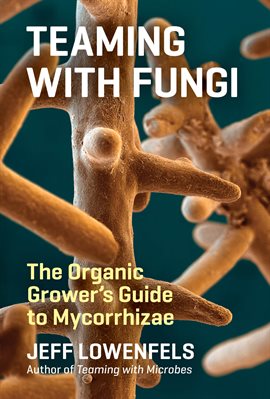 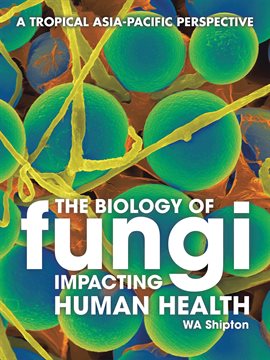 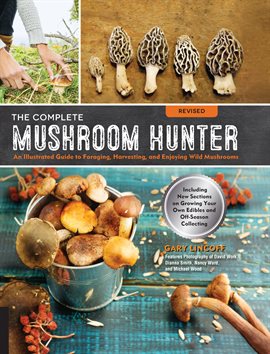