What are Red Foxes?

Red fox, (Vulpes vulpes), also called common fox, species of fox (family Canidae) found throughout Europe, temperate Asia, northern Africa, and North America. It has the largest natural distribution of any land mammal except human beings. First introduced to Australia in the 19th century, it has since established itself throughout much of the continent.

Widely held as a symbol of animal cunning, the red fox is the subject of considerable folklore. In addition, red foxes are hunted for sport and for their fur and are raised commercially for pelts.

Red foxes are generally about 90–105 cm (36–42 inches) long—about 35–40 cm (14–16 inches) of this being the tail—and stand about 40 cm tall at the shoulder. Most adults weigh about 5–7 kg (10–15 pounds), but the largest individuals may approach 14 kg (31 pounds). The red fox has a coat of long guard hairs and soft fine underfur that is typically a rich reddish brown. Its tail is often white-tipped, and it has black ears and legs. Its colour, however, is variable. Continue reading from Encyclopedia Britannica

The red fox is widespread and abundant in Connecticut. The population that exists today is made up of hybrids, a result of interbreeding between native red foxes and the European red fox, which was introduced into the eastern coastal areas of the United States in the mid-18th century. Continue reading from CT Department of Energy and Environmental Protection 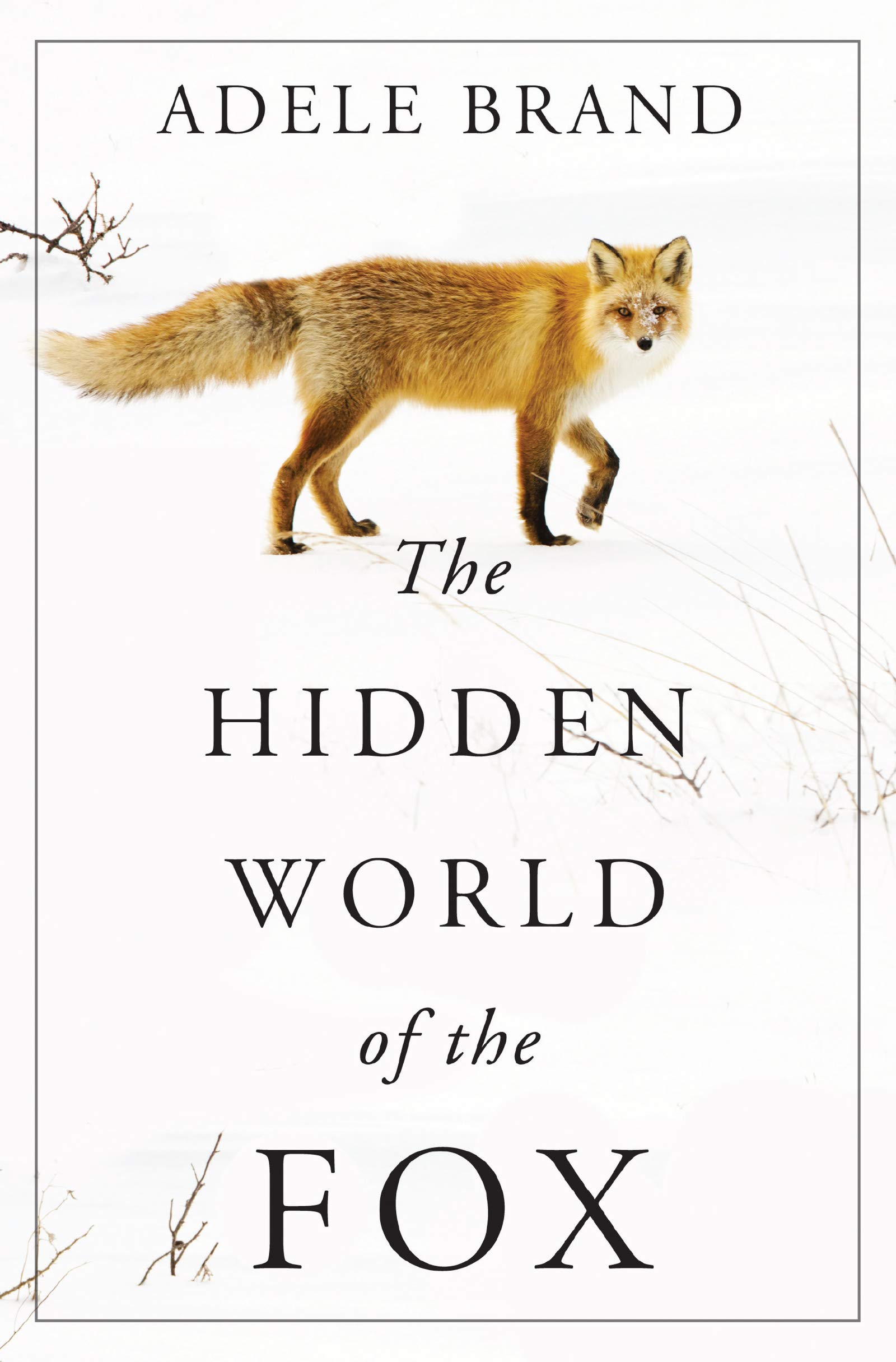 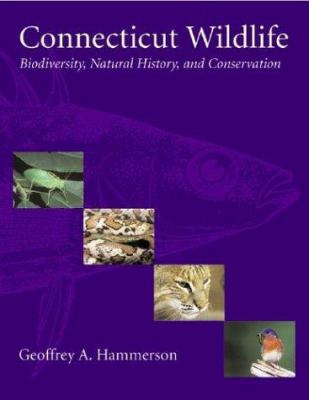 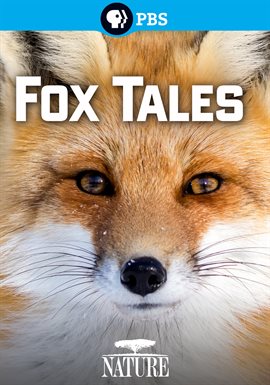 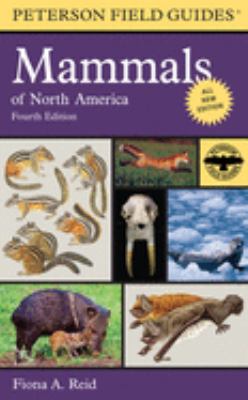 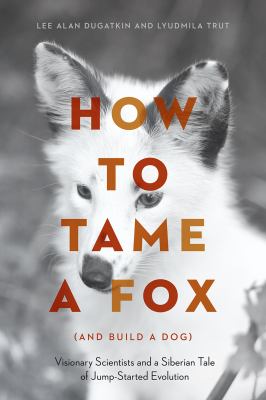