The term folk music and its equivalents in other languages denote many different kinds of music; the meaning of the term varies according to the part of the world, social class, and period of history. In determining whether a song or piece of music is folk music, most performers, participants, and enthusiasts would probably agree on certain criteria derived from patterns of transmission, social function, origins, and performance.

The central traditions of folk music are transmitted orally or aurally, that is, they are learned through hearing rather than the reading of words or music, ordinarily in informal, small social networks of relatives or friends rather than in institutions such as school or church. In the 20th century, transmission through recordings and mass media began to replace much of the face-to-face learning. Continue reading from Encyclopedia Britannica

Jump into the History of Folk Music

Woody Guthrie Sings "This Land is Your Land"

Check Out a Book on Folk Music 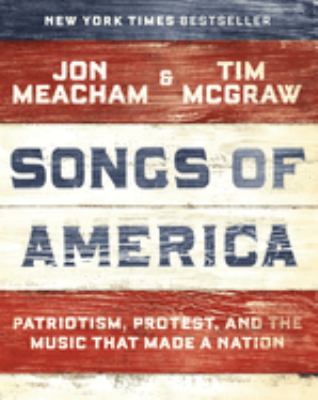 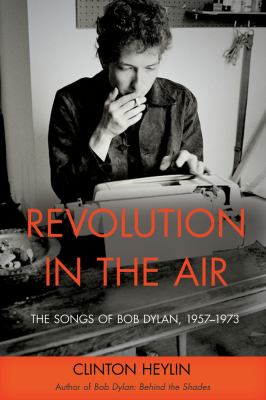 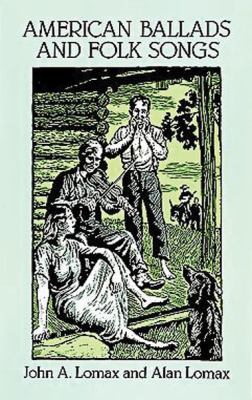 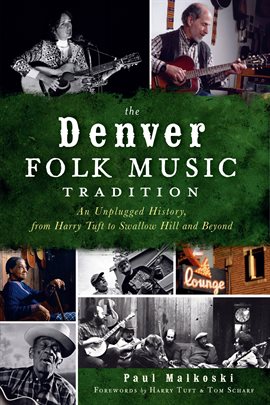 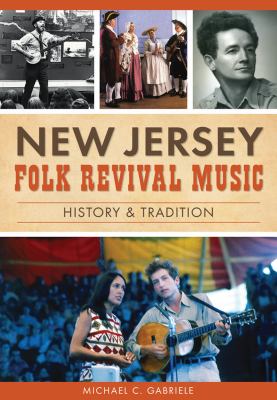 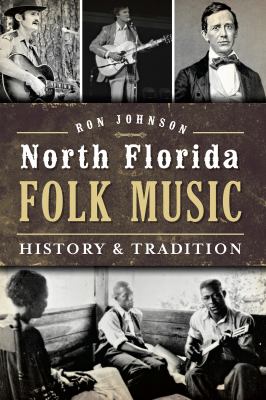