Ferns are an ancient group of vascular plants. They were once the dominant group of plants in forest but our now outcompeted by the more advanced gymnosperms and angiosperms. There is currently around 12,000 species of fern living on Earth and they are found all around the world in a variety of habitats.

The ferns do not produce seeds, wood or flowers. The reproduce using spores and are pollinated and dispersed by wind. Their leaves are known as fronds and in some species can grow to over 5 m long.

Ferns are pretty much found everywhere. Their spores are very lightweight and so they can be blown extreme distances in the wind. Because of this fact ferns are common even in some of the remotest islands on Earth, such as the Hawaii Islands and islands of the South Pacific. The one large land mass that ferns aren’t found is Antarctica.

The ferns are also well adapted to wide range of environmental conditions and can be found in a number of different habitats. They are most common in rainforest where they commonly grow on other plants but they can also be found in grasslands, deserts and lakes.

Not only can you cultivate ferns as house plants, but you can consume a couple varieties as well. Fiddleheads are the tightly coiled tips of ferns. These delicate delights are available only in early spring when ferns grow their new shoots. The young fern fronds are mainly available by foraging.

The fiddleheads eaten in North America are from the ostrich fern (Matteuccia struthiopteris). Other ferns can be toxic, so never forage without an experienced guide. It's also important to harvest just a few fiddleheads in a cluster or the fern could die. Lucky for fiddlehead fans, ostrich ferns are fairly common, especially in temperate woodland areas and near streams. They grow in dense clumps, from the northern plains states to the east coast of the United States and throughout most of Canada.

(Continue reading from The Spruce Eats) 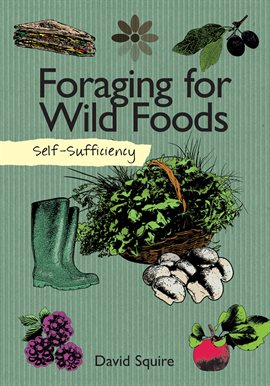 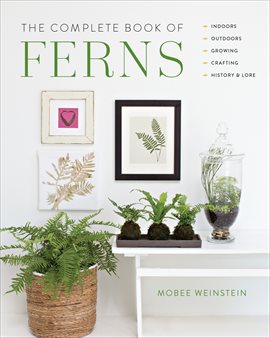 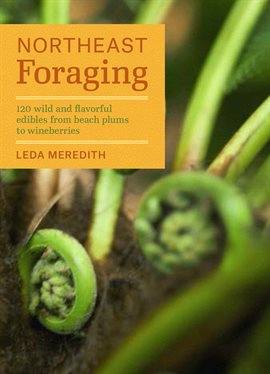 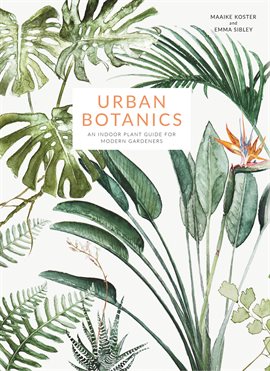 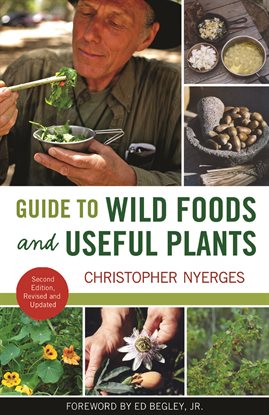