The city of Constantinople is an ancient city that exists today in modern Turkey as Istanbul. First settled in the seventh century B.C. by ancient Greeks as Byzantium (or Byzantion), the city grew into a thriving port thanks to its prime geographic location between Europe and Asia, and the city's natural harbor.

It switched hands between Persians, Athenians, Spartans, Macedonians and Romans until it was destroyed in 196 B.C. The city was rebuilt, and later in 330 C.E. the rebuilt city became the site of Roman Emperor Constantine’s “New Rome,” a Christian city of immense wealth and magnificent architecture. Strong walls and new buildings marked the start of the new capital of the Roman Empire, and afterwards Constantinople stood as the seat of the Byzantine Empire (or the Eastern Roman Empire) for the next 1,100 years, surviving the fall of the Western Roman Empire.

The city's location and imperial patronage saw its status rise to new heights, becoming known around the world by multiple names such as the Queen of Cities. Famous for its seemingly impregnable sets of walls and defenses, architecture, culture, and economic might, it would be governed by Roman law, observe Christianity and adopt Greek as its primary language, although it would serve as a melting pot of races and cultures due to its unique geographic location straddling Europe and Asia. (Continue reading from History.com)

The city of Constantinople was a highly valued prize to many would-be conquerors due to the geographic strength of its location. While many tried to breach its defenses over the ages (including the 4th Crusade, which did sack the city and hold it for some time before it was reclaimed by Christian Greeks), only Sultan Mehmed II of the Ottoman Empire managed to definitively seize and hold the city, dealing the Byzantine Empire a conclusive final blow and establishing a strong geographic foothold for Muslim expansion into previously Christian Europe.

On May 29, 1453, Mehmed II concluded a 55 day siege of the city in which he bombarded its defenses with cannon and seized control of the waters surrounding the city. After several attempts to storm the city through breaches in the walls and gates, Mehmed II and his forces finally overcame Constantinople's defenders and made the city his own. (Continue reading from Encyclopedia Britannica) 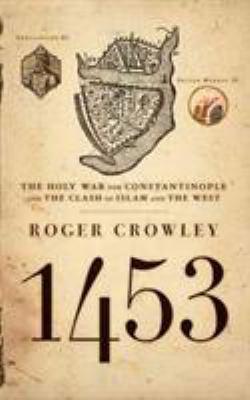 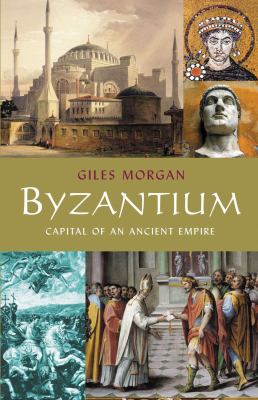 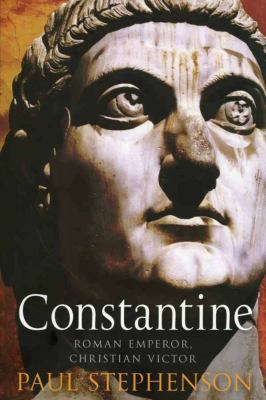 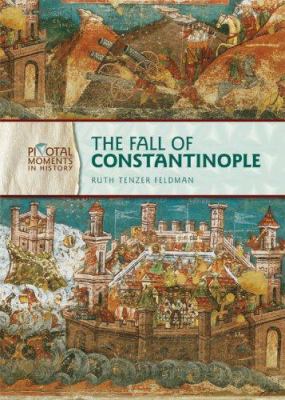 Read: The Fall of Constantinople 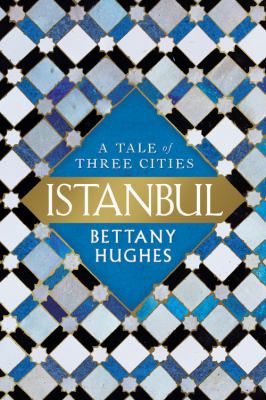