Watch Videos
Who was Fidel Castro?

Cuban leader Fidel Castro (1926-2016) established the first communist state in the Western Hemisphere after leading an overthrow of the military dictatorship of Fulgencio Batista in 1959. He ruled over Cuba for nearly five decades, until handing off power to his younger brother Raúl in 2008.

Castro’s regime was successful in reducing illiteracy, stamping out racism and improving public health care, but was widely criticized for stifling economic and political freedoms. Castro’s Cuba also had a highly antagonistic relationship with the United States–most notably resulting in the Bay of Pigs invasion and the Cuban Missile Crisis. The two nations officially normalized relations in July 2015, ending a trade embargo that had been in place since 1960, when U.S.-owned businesses in Cuba were nationalized without compensation. Castro died on November 25, 2016, at 90. (Continue Reading from the History Channel)

Since Fidel Castro’s ascent to power in 1959, U.S.-Cuba ties have endured a nuclear crisis, a long U.S. economic embargo, and persistent political hostility. The diplomatic relationship remained frozen well beyond the end of the Cold War but moved toward normalization during the administration of U.S. President Barack Obama, whose policies have been partially rolled back under President Donald J. Trump. (Continue Reading from the Council on Foreign Relations)

During his nearly five decades of rule in Cuba, Fidel Castro built a repressive system that punished virtually all forms of dissent, a dark legacy that lives on even after his death. During Castro’s rule, thousands of Cubans were incarcerated in abysmal prisons, thousands more were harassed and intimidated, and entire generations were denied basic political freedoms. Cuba made improvements in health and education, though many of these gains were undermined by extended periods of economic hardship and by repressive policies. (Continue Reading from Human Rights Watch)

Learn More about Cuba and Castro
Check out an eBook 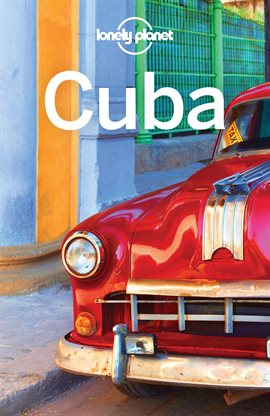 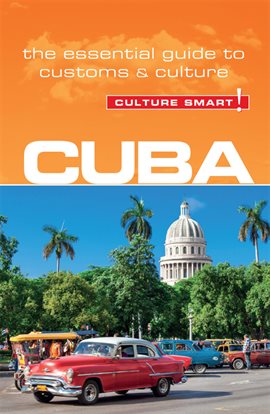