Canning is an important, safe method of food preservation if practiced properly. The canning process involves placing foods in jars and heating them to a temperature that destroys microorganisms that could be a health hazard or cause the food to spoil. Canning also inactivates enzymes that could cause the food to spoil. Air is driven from the jar during heating, and as it cools, a vacuum seal is formed. The vacuum seal prevents air from getting back into the product bringing with it microorganisms to recontaminate the food.

How to Dehydrate Food (REI)

Check out a Book on Canning & Preservation 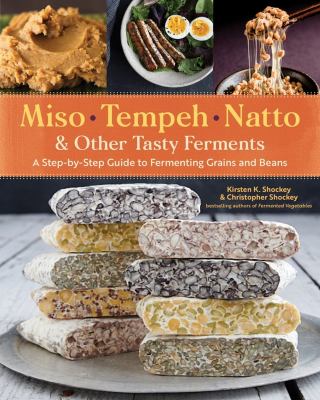 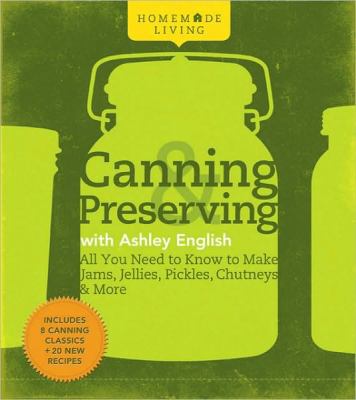 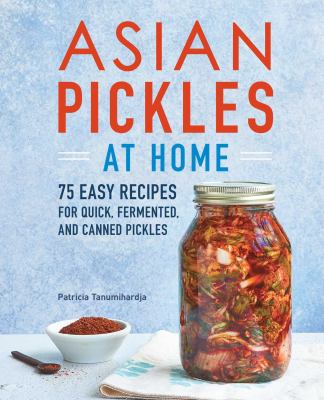 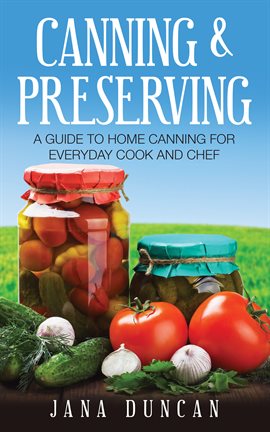 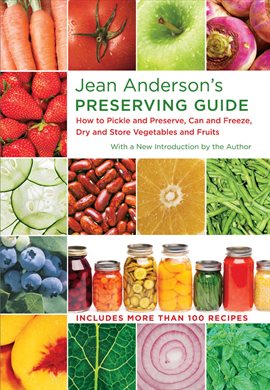 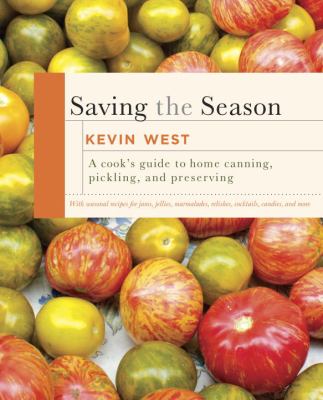 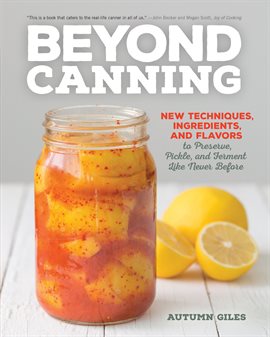