Bigfoot: The Legend of Sasquatch

Read, Watch, or Listen for More about Bigfoot 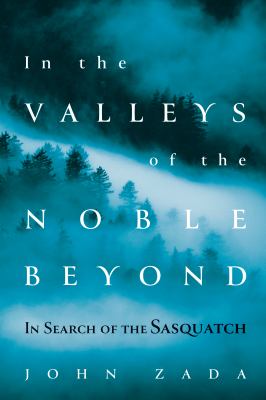 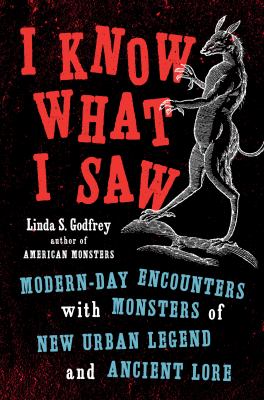 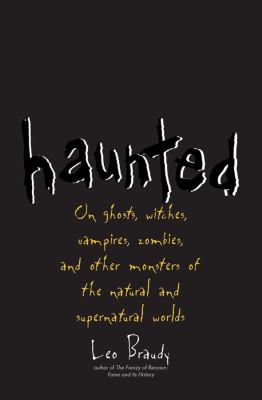 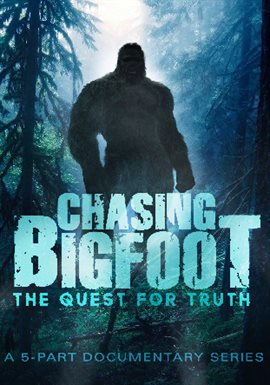 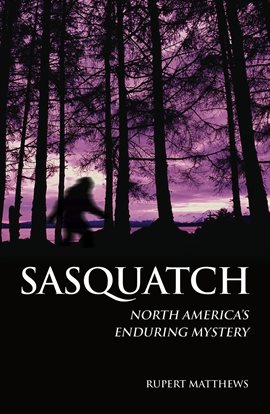 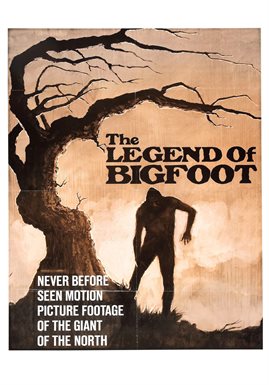 Sasquatch, also called Bigfoot, (from Salish se’sxac: “wild men”) a large, hairy, humanlike creature believed by some people to exist in the northwestern United States and western Canada. It seems to represent the North American counterpart of the Himalayan region’s mythical monster, the Abominable Snowman, or Yeti.

The British explorer David Thompson is sometimes credited with the first discovery (1811) of a set of Sasquatch footprints, and hundreds of alleged prints have been adduced since then. Visual sightings and even alleged photographs and filmings (notably by Roger Patterson at Bluff Creek, California, in 1967) have also contributed to the legend, though none of the purported evidence has been verified.

Sasquatch is variably described as a primate ranging from 6 to 15 feet (2 to 4.5 metres) tall, standing erect on two feet, often giving off a foul smell, and either moving silently or emitting a high-pitched cry. Footprints have measured up to 24 inches (60 cm) in length and 8 inches (20 cm) in width. A Soviet scientist, Boris Porshnev, suggested that Sasquatch and his Siberian counterpart, the Almas, could be a remnant of Neanderthals, but most scientists do not recognize the creature’s existence. Continue reading from Encyclopedia Britannica

Why Do So Many People Still Want to Believe in Bigfoot? (Smithsonian Magazine)

The 10 Most Convincing Bigfoot Sightings (Outside)

How the Bigfoot Legend Began (The History Channel)

10 Best Books About the Sasquatch (Powell's City of Books)