What Was the Berlin Airlift?

After World War II ended, the Allies partitioned Germany into four parts, with administrative duties divided between America, Great Britain, France, and the Soviet Union. This division also applied to the capital city of Berlin, despite it being deep in the Soviet controlled area of Germany.

This arrangement did not sit well with the Soviet Union, as when relations soured with the west what they were left with an anti-Soviet, capitalist city from which propaganda, goods, and other hostile material could flow into Soviet territory.

In 1948 the Allied powers decided to unite their sections of the city into a single economic unit. In response, the Soviets closed all railways, canals, and highways from Western occupied Germany into Western occupied Berlin. This, they believed, would make it impossible for Berliners to get food or any other supplies, eventually driving out Britain, France and the U.S., as citizens would turn to the Soviets for relief.

Instead of pulling out of the city, the western Allies pooled their resources together and began a massive airlift operation that delivered food, fuel, and other goods to people who lived in West Berlin. This operation, supposed to be a short term solution, lasted for over a year and by the end planes were delivering 8,000 tons of supplies every single day by air.

The Berlin Airlift was an unprecedented effort to supply a city using only airplanes. Citizens suffered under the blockade, but the air supply drops allowed them to continue living without turning to the Soviet Union.

The success of this operation and other efforts by the western Allies led the Soviets to abandon the blockade on May 12, 1949. In the end, the Soviets had been dealt a severe blow to their reputation abroad and within Berlin itself.

Despite the offical end of the blockade, the airlift continued until September 30, at a total cost of $224 million and after delivery of 2,323,738 tons of food, fuel, machinery, and other supplies.

(Continue Reading from The Encyclopedia Britannica) 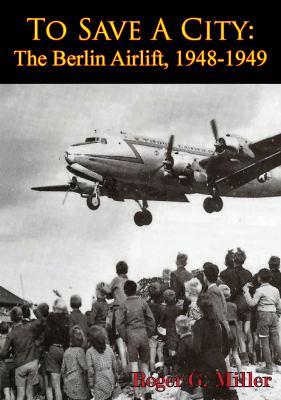 Read: To Save a City: The Berlin Airlift 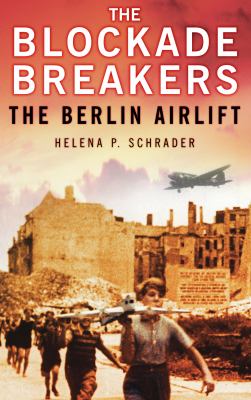 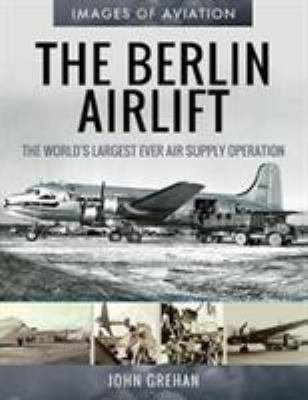 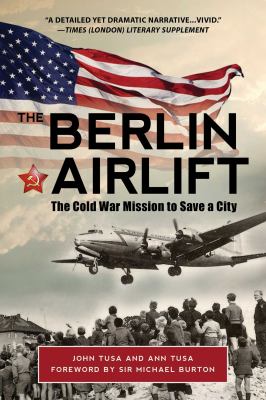 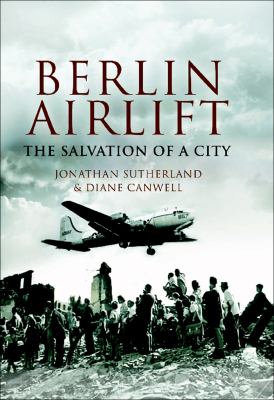 Read: The Berlin Airlift: The Salvation of a City