Battle of Hastings: About

What is the Battle of Hastings?

King Harold II of England is defeated by the Norman forces of William the Conqueror at the Battle of Hastings, fought on Senlac Hill, seven miles from Hastings, England. At the end of the bloody, all-day battle, Harold was killed–shot in the eye with an arrow, according to legend–and his forces were destroyed. He was the last Anglo-Saxon king of England.

On September 28, 1066, William landed in England at Pevensey, on Britain’s southeast coast, with approximately 7,000 troops and cavalry. Seizing Pevensey, he then marched to Hastings, where he paused to organize his forces. On October 13, Harold arrived near Hastings with his army, and the next day William led his forces out to give battle.

After his victory at the Battle of Hastings, William marched on London and received the city’s submission. On Christmas Day, 1066, he was crowned the first Norman king of England, in Westminster Abbey, and the Anglo-Saxon phase of English history came to an end. French became the language of the king’s court and gradually blended with the Anglo-Saxon tongue to give birth to modern English. William I proved an effective king of England, and the “Domesday Book,” a great census of the lands and people of England, was among his notable achievements. Upon the death of William I in 1087, his son, William Rufus, became William II, the second Norman king of England.

(Continue Reading from The History Channel)

According to Norman accounts, among them the Bayeux Tapestry, Harold subsequently swore an oath of fealty to William and promised to uphold William’s claim to the English throne. Nevertheless, on his deathbed (January 5, 1066) Edward granted the kingdom to Harold, who, with the backing of the English nobility, was crowned king the next day. (Continue Reading from The Encyclopaedia Britannica) 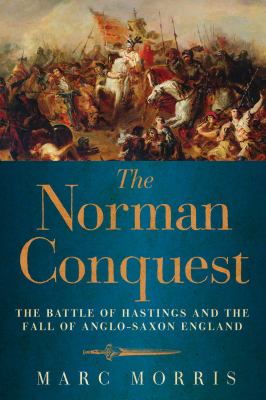 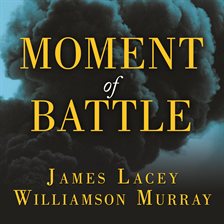