Bastet and the Egyptian Pantheon

Bastet is the Egyptian goddess of the home, domesticity, women's secrets, cats, fertility, and childbirth. She protected the home from evil spirits and disease, especially diseases associated with women and children. As with many deities in Egyptian religion, she also played a role in the afterlife as a guide and helper to the dead although this was not one of her primary duties. She was the daughter of the sun god Ra and is associated with the concept of the Eye of Ra (the all-seeing eye) and the Distant Goddess (a female deity who leaves Ra and returns to bring transformation).

Her name was originally B'sst which became Ubaste, then Bast, then Bastet; the meaning of this name is not known or, at least, not universally agreed upon. Geraldine Pinch claims that "her name probably means She of the Ointment Jar" as she was associated with protection and protective ointments (115). The Greeks associated her closely with their goddess Artemis and believed that, as Artemis had a twin brother (Apollo) so should Bast. They associated Apollo with Horus, the son of Isis (Heru-sa-Aset) and so called the goddess known as Bast ba'Aset (Soul of Isis) which would be the literal translation of her name with the addition of the second 'T' to denote the feminine (Aset being among the Egyptian names for Isis). Continue reading from Ancient History Encyclopedia

Read, Watch, or Listen for Entertainment and more about Egyptian Mythology 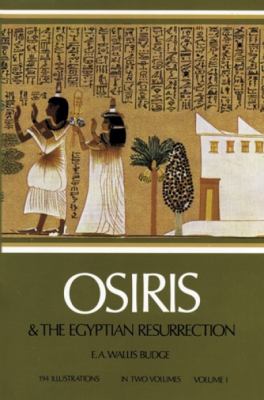 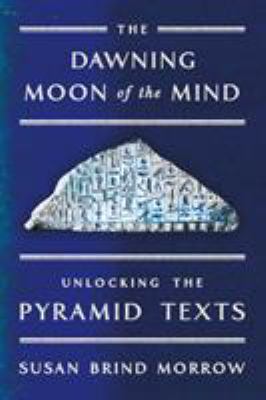 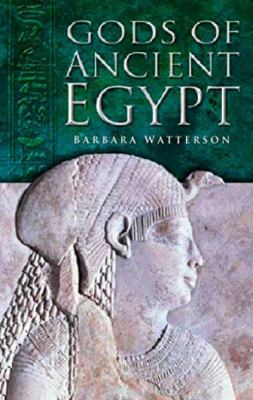 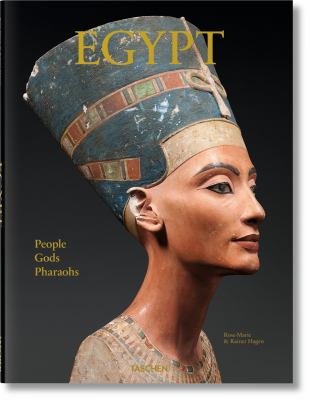 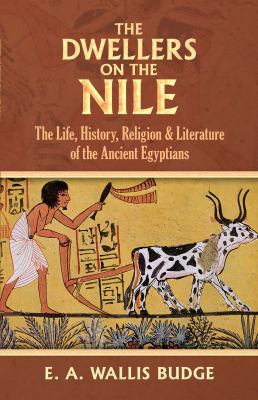 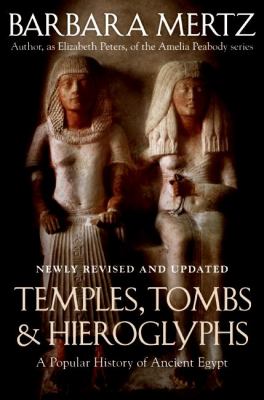 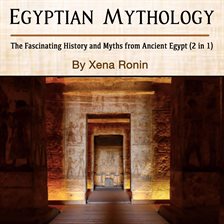 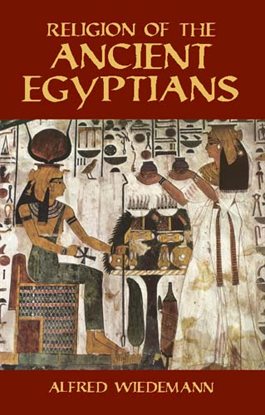