What Was Ancient Babylonia?

Babylonia was a state in ancient Mesopotamia. The city of Babylon, whose ruins are located in present-day Iraq, was founded more than 4,000 years ago as a small port town on the Euphrates River. It grew into one of the largest cities of the ancient world under the rule of Hammurabi.

Babylon became a major military power under Amorite king Hammurabi, who ruled from 1792 to 1750 B.C. After Hammurabi conquered neighboring city-states, he brought much of southern and central Mesopotamia under unified Babylonian rule, creating an empire called Babylonia. Hammurabi turned Babylon into a rich, powerful and influential city. He created one of the world’s earliest and most complete written legal codes. Known as the Code of Hammurabi, it helped Babylon surpass other cities in the region. Art and architecture flourished throughout the Babylonian Empire, especially in Babylon, which was also famous for its impenetrable walls. Hammurabi first encircled the city with walls, and later rulers fortified and expanded these structures. In 1595 B.C. the empire fell apart, after a decline that began after Hammurabi's death.

In 626 B.C. a new line of kings established the Neo-Babylonian Empire, which lasted from 626 B.C. to 539 B.C. The Neo-Babylonian Empire became the most powerful state in the world after defeating the Assyrians at Nineveh in 612 B.C. Nebuchadnezzar II was one of the most powerful and influential rulers during this period, conquering territory and embarking on many building projects. The Greek historian Herodotus wrote that one such project, the walls of Babylon, were so thick that chariot races were held on top of them. The city inside these walls occupied an area of 200 square miles.

In 539 B.C., less than a century after its founding, the legendary Persian king Cyrus the Great conquered Babylon. The fall of Babylon was complete when the empire came under Persian control.

The Tower of Babel and the Hanging Gardens of Babylon are two of the most famous structures people think of when they hear the name Babylon. The actual history of these structures is complicated.

Scholars debate whether or not the Hanging Gardens were built in Babylon itself, or even if they really existed, despite ancient writers having described them in detail. The gardens are still considered to be one of the seven wonders of the ancient world despite the lack of archaeological evidence.

Although largely destroyed today, in ancient times the ziggurat of Etemenanki (whose name means roughly the "Temple Foundation of Heaven and Earth") would have towered over the city, located just to the north of the Esagil shrine. Scholars believe this structure may have inspired the biblical account of the Tower of Babel. 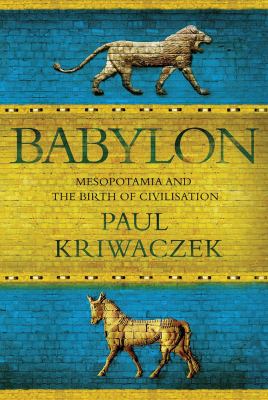 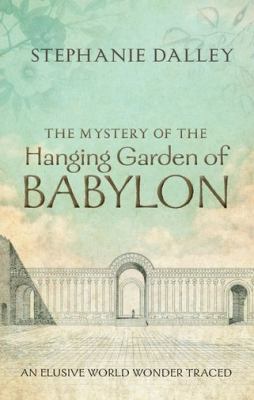 Read: The Mystery of the Hanging Gardens of Babylon 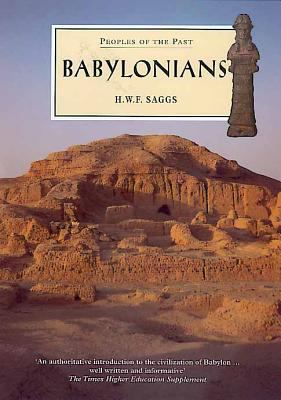 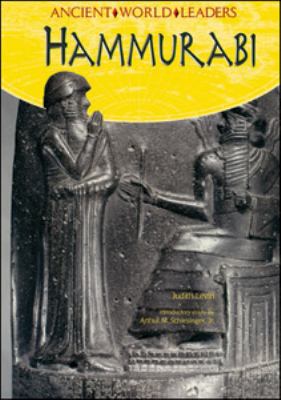 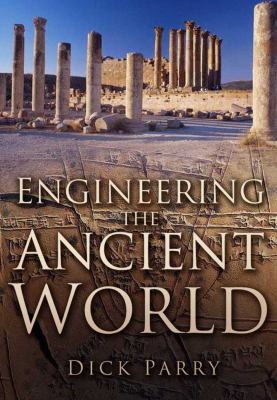