The British first sent prisoners to America, but as the War of Independence reached its conclusion in 1782, the old colonial power was left with nowhere to discard their crooks … until they saw a solution Down Under.

The east coast of New Holland had been mapped by Captain James Cook on his voyage in 1770, so the British thought this territory — despite being inhabited by Indigenous people for 60,000 years — was the perfect dumping ground for their excess criminals. An eight-month boat trip 10,000 miles across the sea soon became the punishment for thieving a bag of sugar or a loaf of bread.

The first Australian convicts arrived on the First Fleet in 1788, part of the 1,500-strong colonization party that included military and civilians. Admiral Arthur Phillip founded the penal colony of New South Wales on January 26, 1788 — still the controversial date of Australia’s national day — and set convicts to work according to their skills, planting the seeds of the first European settlement to colonies the Australian continent. (Continue reading from The Culture Trip)

Convict Life Down Under

Conditions in those early years were tough — food was in short supply, and farmers who knew how to get the most out of the harsh Australian conditions were even rarer. Governor Lachlan Macquarie was the first to imagine Sydney and NSW as something more than a penal colony in the early 19th century, encouraging reformed convicts to participate in society and shape the free settlement that has flourished over the subsequent two centuries.

Emancipated convicts were burdened by a heavy social stigma, but contributed significantly to the nascent British colonies in Australia. Opposition to transportation grew with increasing numbers of free settlers in the 1830s, but it took until 1868 for the last convict ship to pull into Western Australia. By then, Australia’s population had reached one million, and could sustain itself without relying on convict labor. (Continue reading from The Culture Trip)

Legacy of the Convicts

For at least a century after convict transportation ended in 1868, the Australian colonies tried to hide their founding legacy. Historians were met with serious hesitation when they wanted to highlight the injustices of transportation, a harsh punishment that was often sentenced to impoverished people whose crimes were extremely minor, wrote Babette Smith in the book Australia’s Birthstain.

But Australia’s shame has been transformed into pride in the last century. The truth about many working class convicts has helped remove the stigma, since some were children, some did little more than steal a bag of sugar, some were political prisoners and some were falsely accused. Plus, there were several celebrities produced by the convict era, including Australia’s most infamous outlaw, Ned Kelly; the country’s first novelist, Henry Savery; celebrated architect Francis Greenway; and,William Buckley, “the wild white man” who escaped captivity and lived out his days with the Aboriginal Watourong tribe. (Continue reading from the BBC) 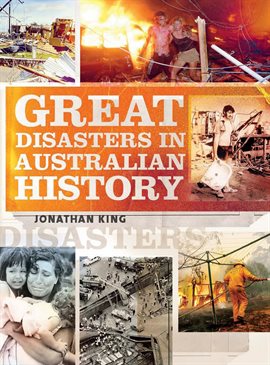 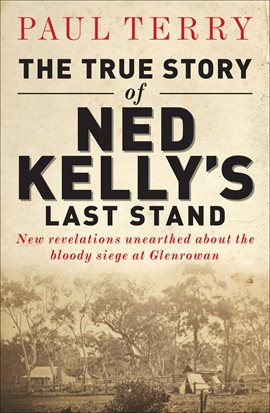 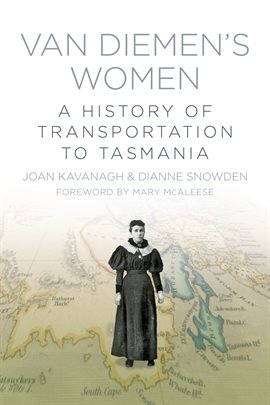 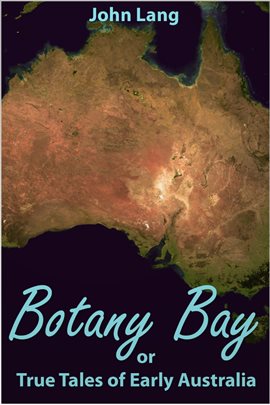 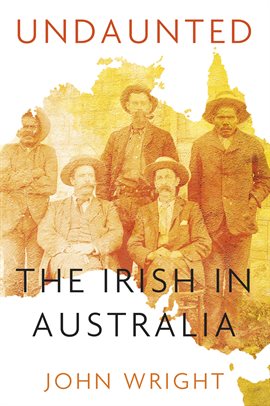 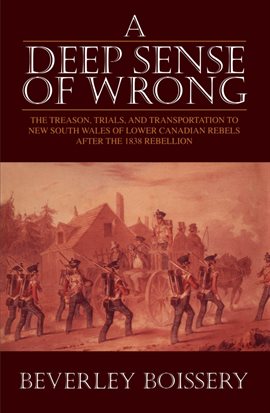