It’s important to remember that asexuality is an umbrella term, and exists on a spectrum. Asexual people – also known as “Ace” or “Aces” – may have little interest in having sex, even though most desire emotionally intimate relationships. Within the ace community there are many ways for people to identify.

Here are just a few common terms to explore:

Aces commonly use hetero-, homo-, bi-, and pan- in front of the word romantic to describe who they experience romantic attraction to. For example, a person who is hetero-romantic might be attracted to people of a different sex or gender, but not in a sexual way. Continue reading from The Trevor Project

Finding Asexuality in the Archives

In 1981, a woman named Catherine Kobaly wrote a letter to the feminist newspaper Heresies. She thanked them for their recent issue that centered marginalized sexualities but added, “I also felt a bit left out, for among the many points of view represented, I was unable to find one with which I could identify wholeheartedly.”

Kobaly was asexual, she wrote, and so were most of her friends. She recounted wrestling with shame over her identity, noting that mainstream American society promoted the notion that “the lack of a sexual partner, and especially the lack of a history of sexual partners”—a possible signifier of asexuality—“is seen as a negativity, a lack, an expression of the incompleteness of a human being.” For years, Kobaly had watched gay, lesbian, transgender, and bisexual activists parade down Fifth Avenue as part of annual Pride celebrations. Her concern was that the asexual community needed to experience the same kind of visibility and confidence. Continue reading from Slate 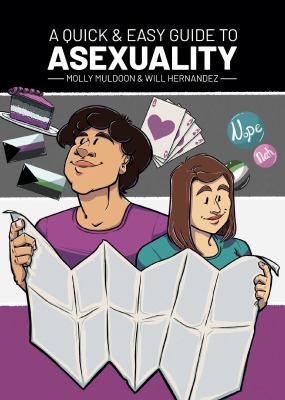 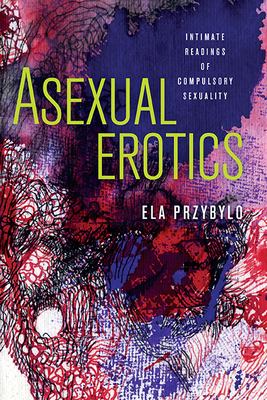 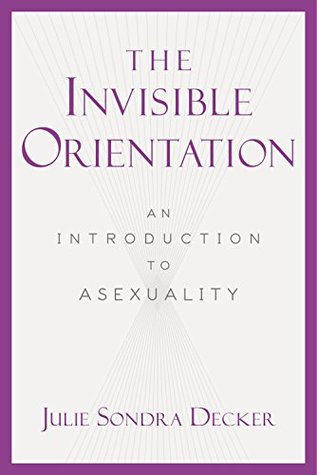 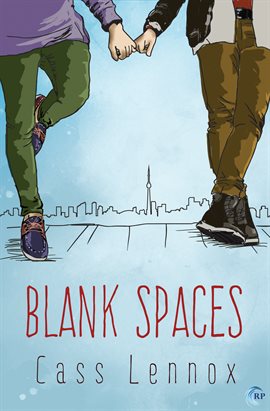 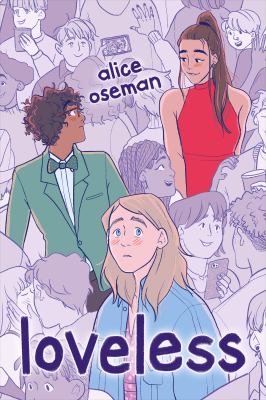 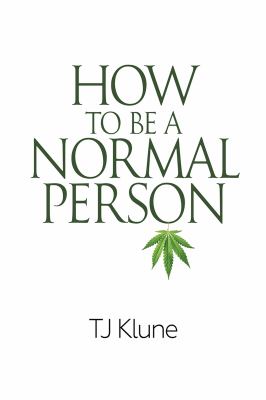