Archaeology is the study of past cultures through the material (physical) remains people left behind. These can range from small artifacts, such as arrowheads, to large buildings, such as pyramids. Anything that people created or modified is part of the archaeological record. Archaeologists use these remains to understand and re-create all aspects of past culture, from the daily lives of ordinary people to the grand conquests of emperors. Often, these objects are buried and have to be carefully uncovered or excavated before they can be studied. In many cases, they are the only clues archaeologists have to help them reconstruct the lives of ancient people. These objects are like pieces of a giant jigsaw puzzle that the archaeologist must solve. (Continue reading from The Archaeological Institute of America)

What Do Archaeologists Do?

Archaeologists do three main kinds of work: excavation, research, and teaching. Excavation is done almost exclusively outside and, for the most part, only during good weather (i.e. the summer months). An excavation season (generally called a “dig”) usually lasts from one week to three months, during which time work proceeds six days/week. Archaeologists conduct excavations all over the world, from the Arctic regions to tropical jungles to modern cities, and the timing of their seasons depends on local weather conditions as well as other factors, such as national holidays. (Continue reading from AIA)

What Do Archaeologists Do? (Society for American Archaeology)

Friends of the Office of State Archaeology

Watch the Experts
From our Collection 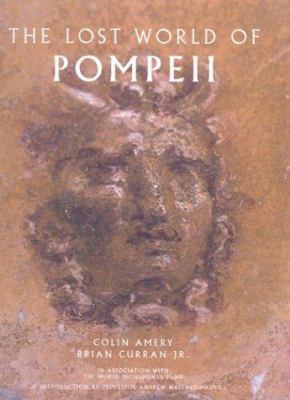 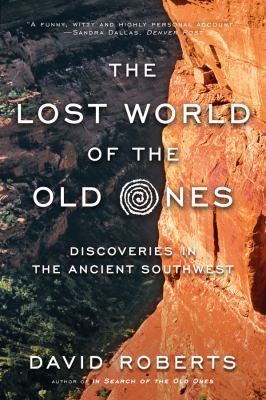 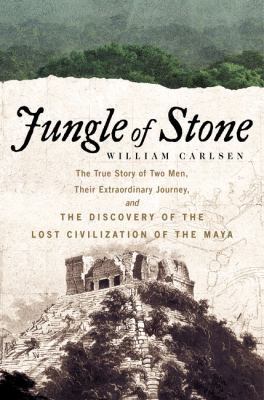 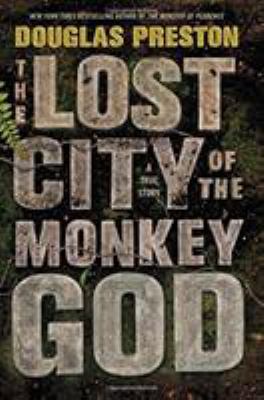 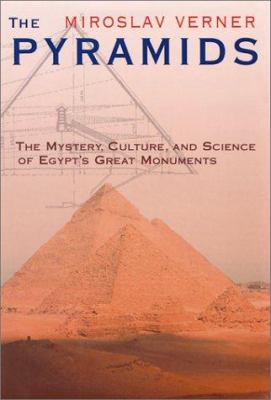 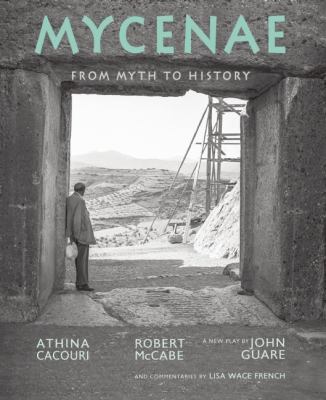 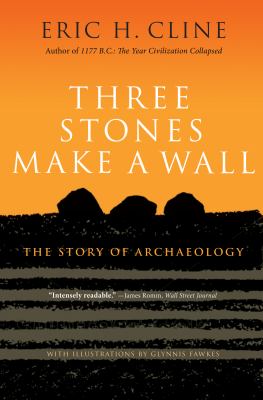 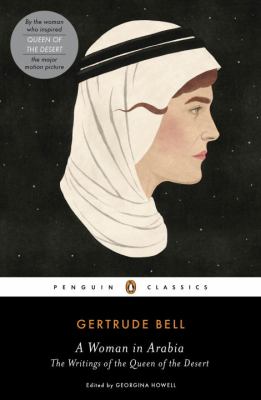 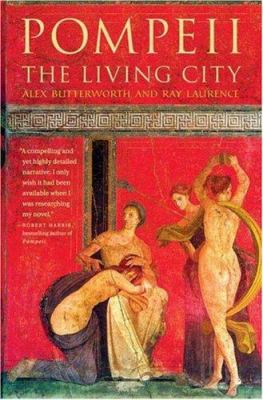 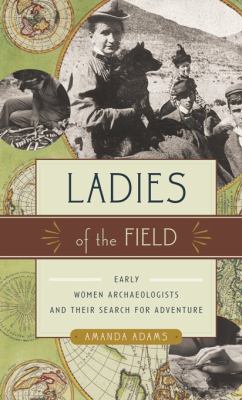 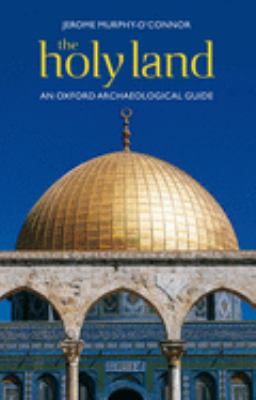 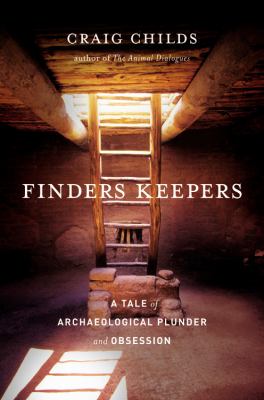 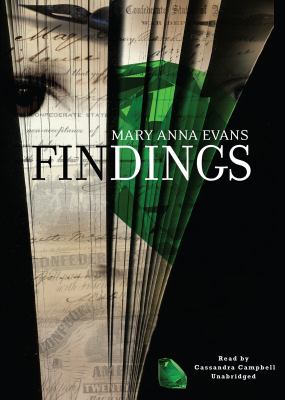 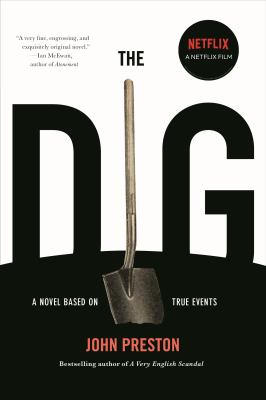 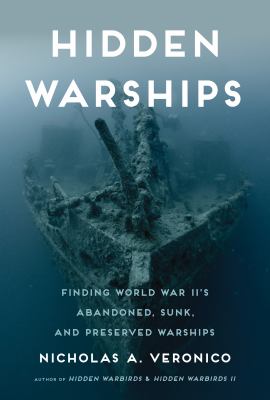 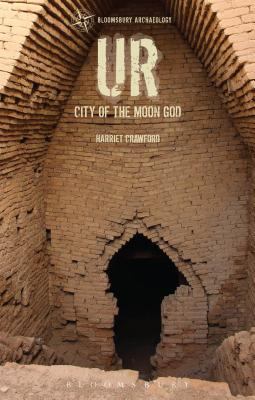 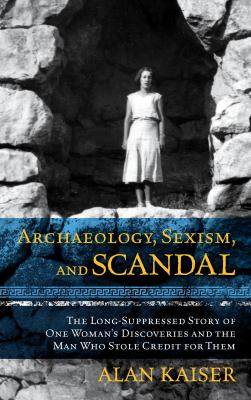 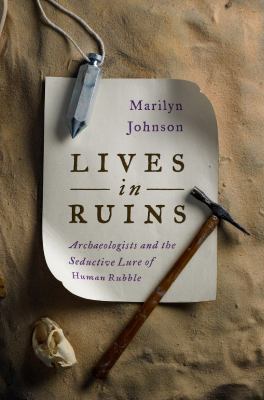 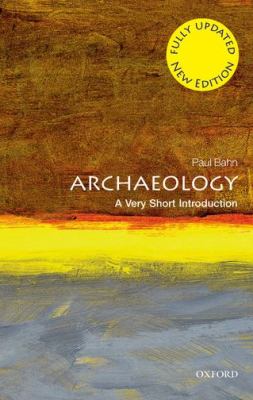 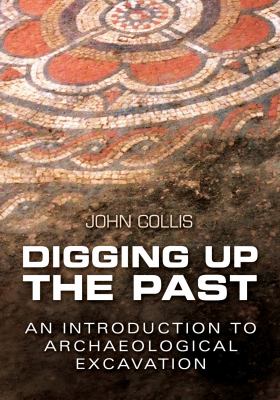 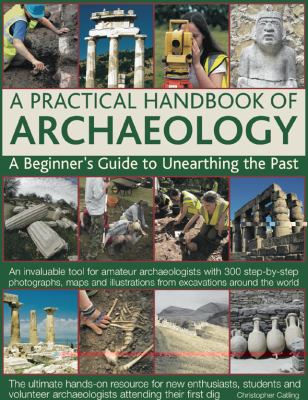