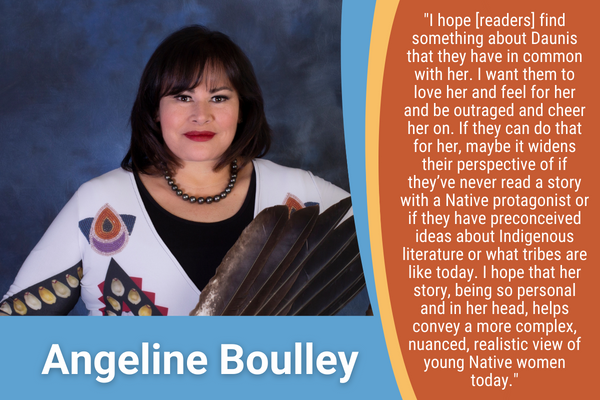 Plenty of authors have taken their time writing books, but few have a story quite like Angeline Boulley — the powerhouse behind the YA novel that’s set the literary world ablaze. The author first conceived of the idea for Firekeeper’s Daughter as a teenager, but didn’t put pen to paper until she was 44, and another decade would pass before she sold it. By the time Boulley was trying to find a publisher, her book had gone through so many iterations that she feared it no longer fit into a single genre. Boulley needn’t have worried. Her work went for seven figures at a 12-way auction, and after it hit store shelves this March, Firekeeper’s Daughter became an official selection for Reese’s Witherspoon’s YA book club and a New York Times bestseller. Continue reading from Bustle

Read more about Angeline Boulley and her debut novel...

It Takes Gumption to Work on a Novel For 10 Years. Ask Angeline Boulley (The New York Times) 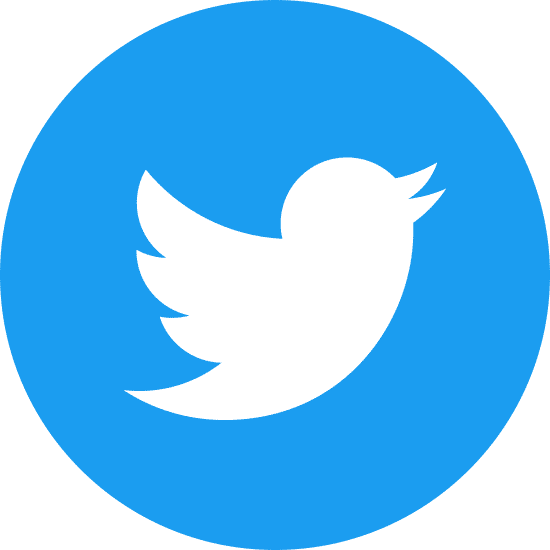 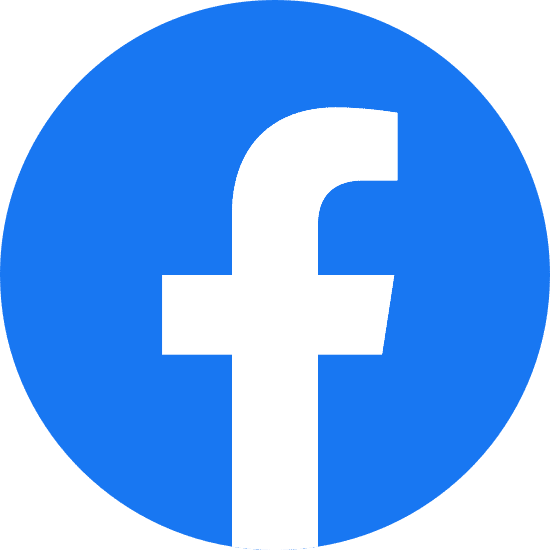 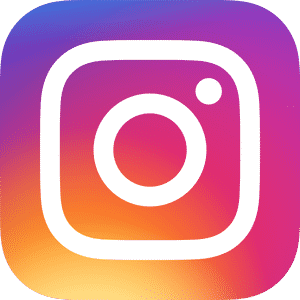 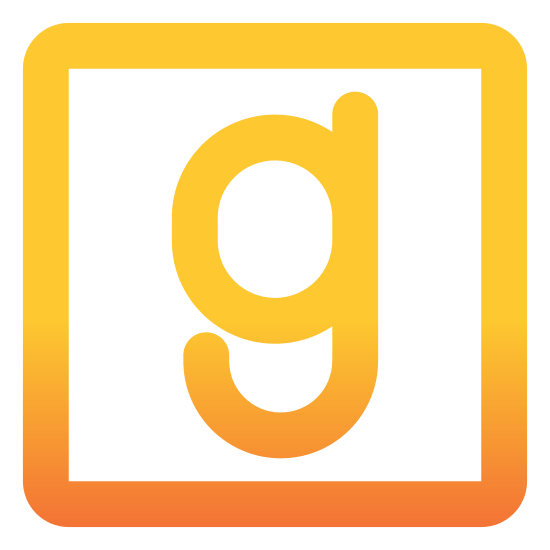