What Was the Ancient Mayan Civilization?

The Ancient Mayan Civilization, sometimes called the Mayan Empire, was a civilization that dominated parts of Mesoamerica from around 1800 B.C to sometime in the 6th Century A.D.

The Mayan civilization produced stunning architecture such as the pyramid cities of Tikal and Chichen Itza, studied the stars, created calendar systems using mathematics and observation of the natural world, developed a written language of hieroglyphics, and made use of remarkable agricultural techniques to support their people in a rainforest environment.

The Maya had a complex religious and political system which also led to the spread of their influence in the regions they inhabited.

At the height of their power, the Mayan Empire boasted around 40 large cities, with populations ranging from 5000 to 50,000 people that inhabited these great metropolises.

A little after 900 A.D, however, the greater Mayan Empire had all but collapsed, and most of its cities had been abandoned.

The reasons behind this decline are not certain, but theories ranging from catastrophic drought, internal warfare, and environmental degradation have been proposed to explain the end of this period of Maya history.

While most Maya cities were abandoned following A.D. 900, the Maya civilization and people did not disappear. Some cities, such as Chichen Itza, did continue to grow for some time after this date, and some cultural practices and religious elements survived the displacement of the Maya people.

The Spanish conquest of the Americas decimated the remaining Maya people, however, and the survivors of the conquest were ravaged by the spread of foreign disease and cultural/religious eradication efforts by colonizing forces further impacted this population. Today, the descendants of the Ancient Maya number in the millions and can be found all across Central and South America. (Continue Reading from Live Science) 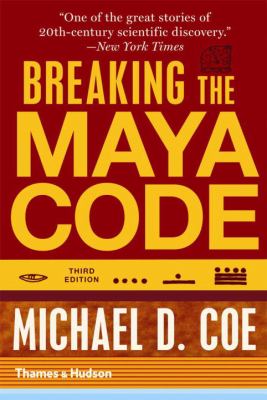 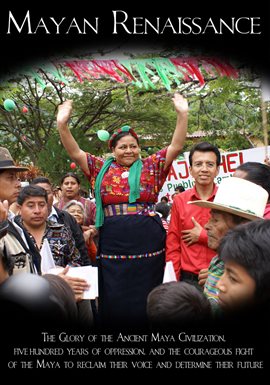 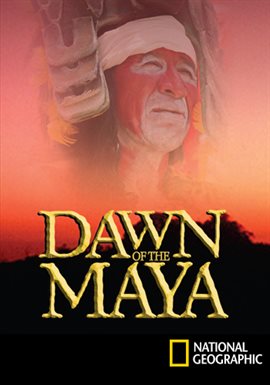 Watch: Dawn of the Maya 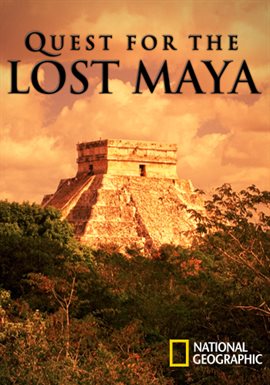 Watch: Quest for the Lost Maya 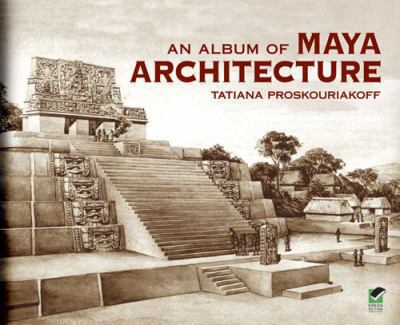 Read: An Album of Maya Architecture